Previs Group is waiting for you!

For the last few years (actually from the beginning of the Film Spring Open-Air) we have talked about the neccesity of inroducing changes in the way film production is organized. One of our guests was Mia Bayes who created a micro-budget feature film-making scheme in London. In 2014 we organized a film previs (pre-visualization of future film) competition. In 2016 we completed the construction of Cinebus – a Mobile Film Studio. It is to serve low-budget film production, from the very beginning to the end, including post-production.

We want to meet with young people every year not only to educate but also to create a structure facilitating the production of films by debutants and young directors. Therefore, since the last edition of Film Spring Open-Air we have introduced a script writing group coordinated by Krzysztof Rak (script writer for Bogowie) and Marcin Lech. We believe that among the submitted scripts we can find the one which we will produce in the new model of production..

Nowadays, in various branches of industry there is no production without the risk management. However in film production the „risk management” does not exist. Therefore, we offer you the opportunity to make previses to achieve the tool to control the risk of the future production.

But the real star of the Open-Air – our tool that is to facilitate prodution of your films – will be Cinebus. Last year at our workshop there was an empty bus to which Natalie Portman received a symbolic key. This year this mobile film studio is finished, fully-equipped and ready for action. It is waiting for the realization of your movies. We are looking forward to reading your scripts. We want to help you in making Previses. And then just production.

Cinebus is waiting for the first „Clap”. 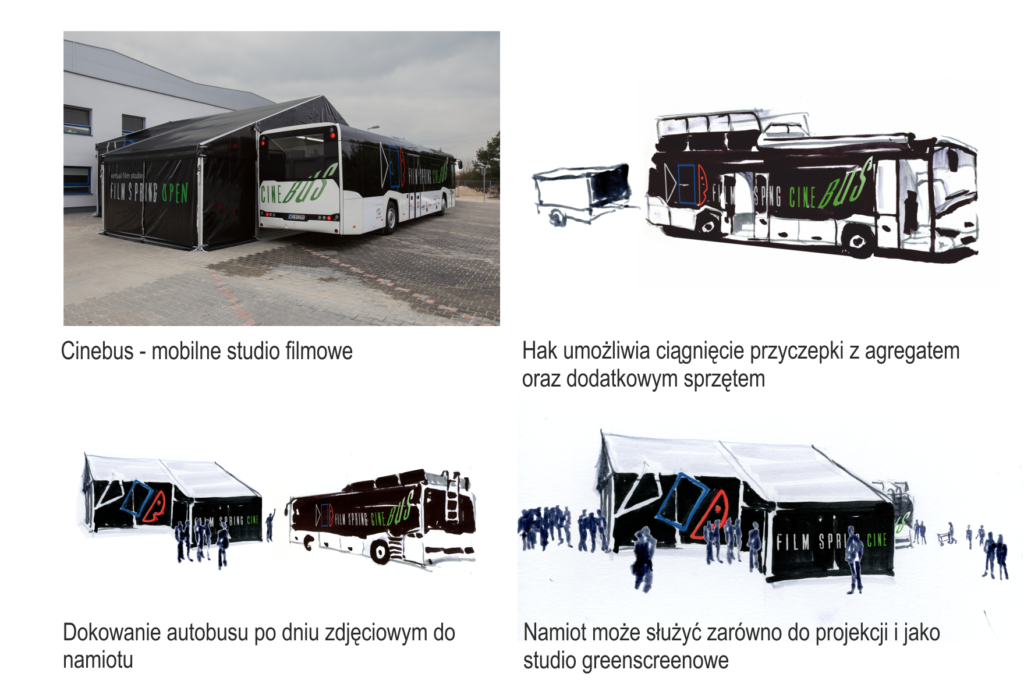 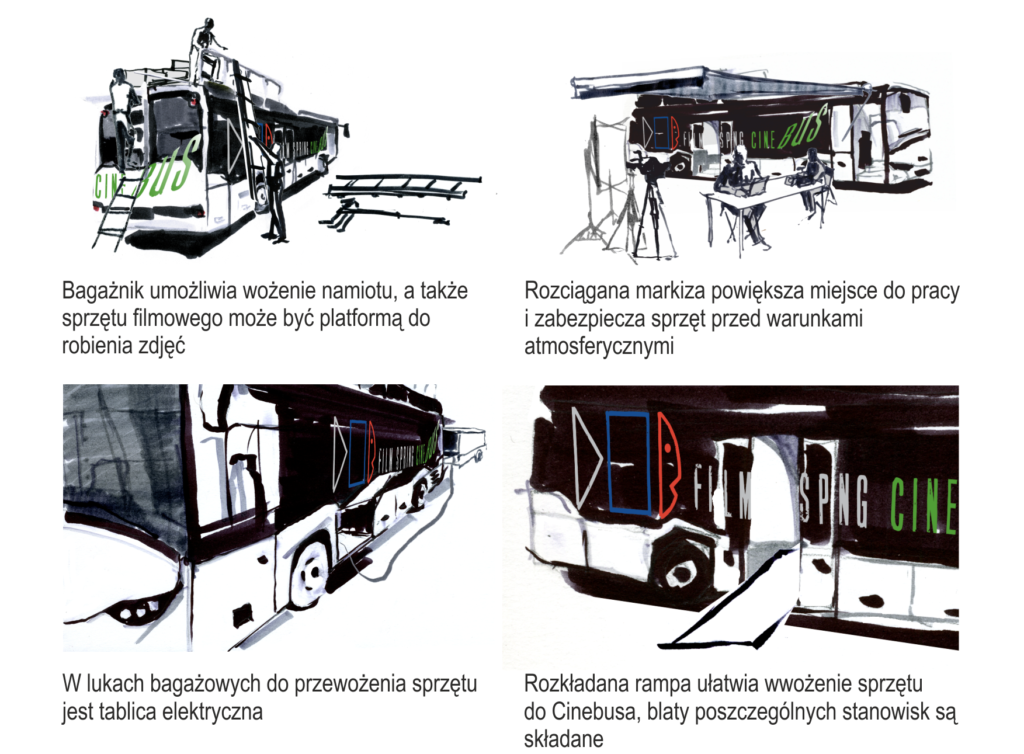 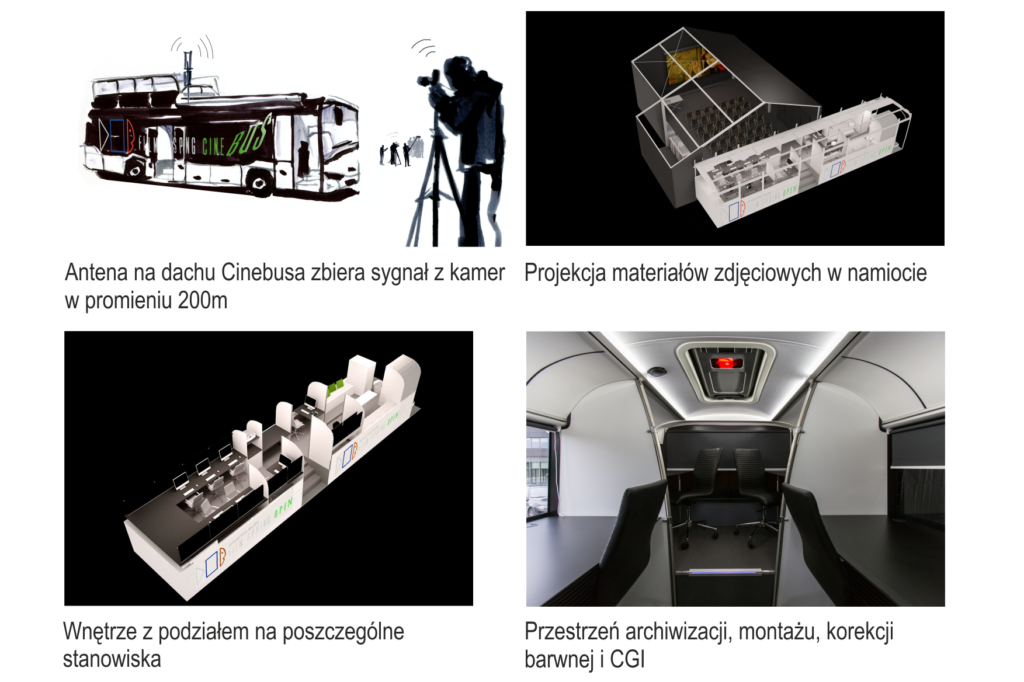 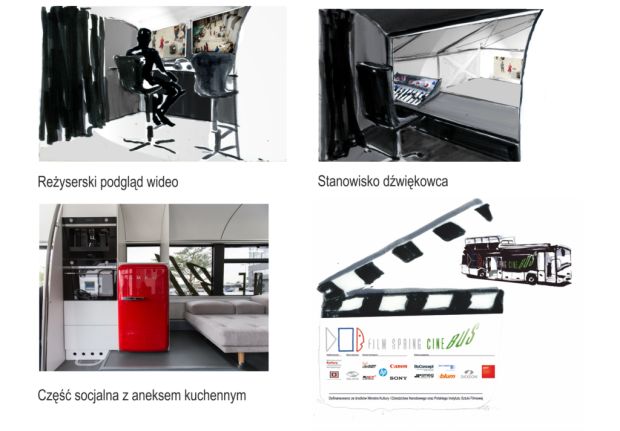