Tools and means of transport in the new model of film production.

It is clear that the proposed changes described in the previous episodes will require savings. This is particularly true of modes of transport. Nowadays, every department is arriving at the set with their truck or minivan. So we have a light truck + a power generator, the grips’ truck, a key grip’s truck, camera operators’ van and an audio van, as well as a minivan for image recording and archiving. We have a vehicle for make-up and costumes. We have vehicles for passenger traffic. The set design and production department have their individual means of transport. With big budget films, this large amount of transport is only partly justified. The problem is that it does not decrease in small productions. This is due to the habits described above. Each production department is a state within a state, and any attempt to merge individual departments, thus forcing savings, will be opposed. Lorries carry tools that are doubled between them (tools for carrying out various work on the plan, ladders, platforms, camouflage, etc.) as well as tools that are to be used for the realization of a given project but in fact never leave these vehicles in a significant proportion, because they are actually stored there “just in case”, while the problem is that you have to pay for it all. This excess of tools and means of transport puts a burden on the budget of the film, but serves the motto I mentioned already in this essay:

“Cinematographic production within a predetermined budget creates technical and financial conditions for the director to move the screenplay onto the screen in the shortest possible time.” 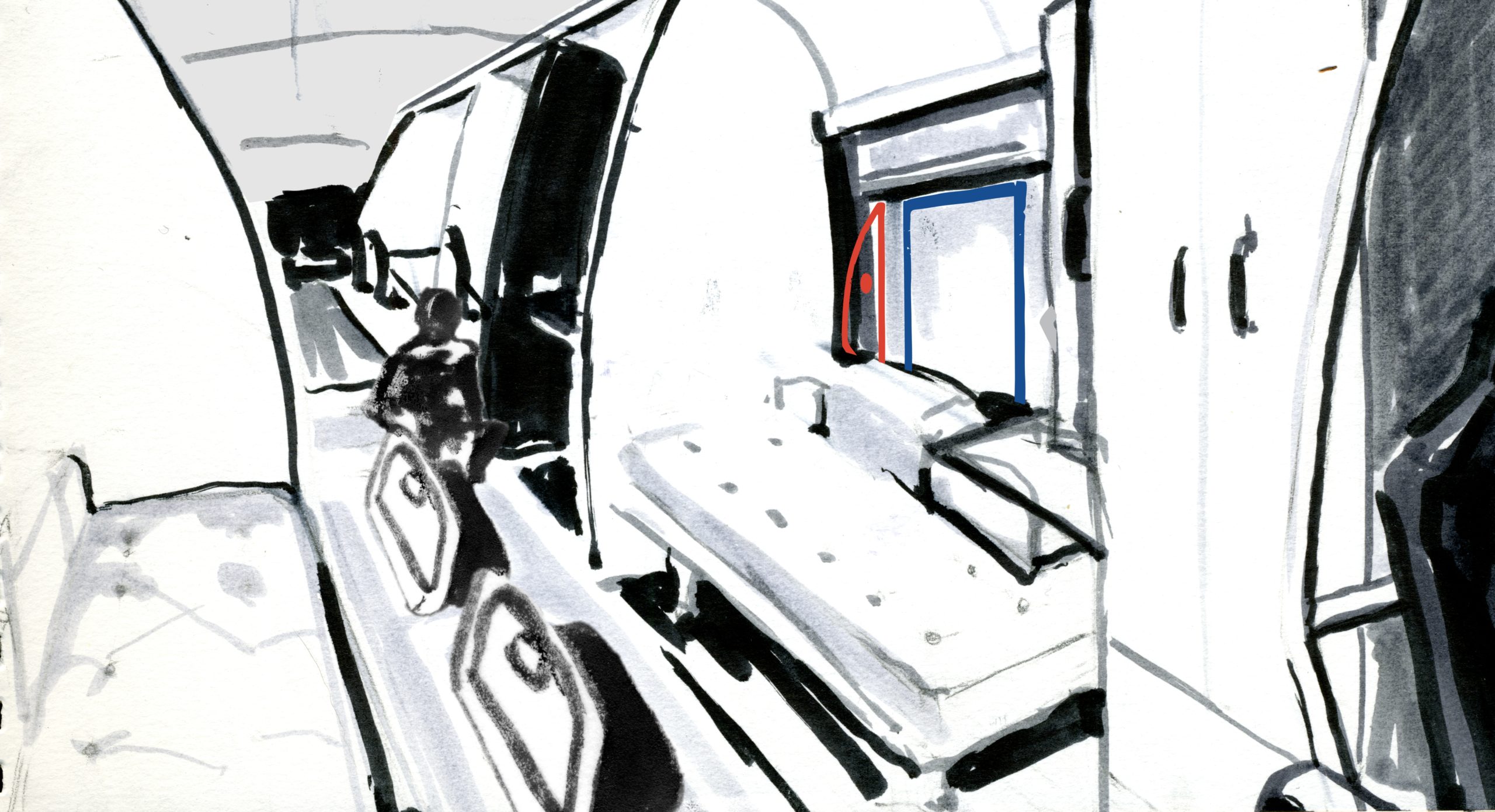 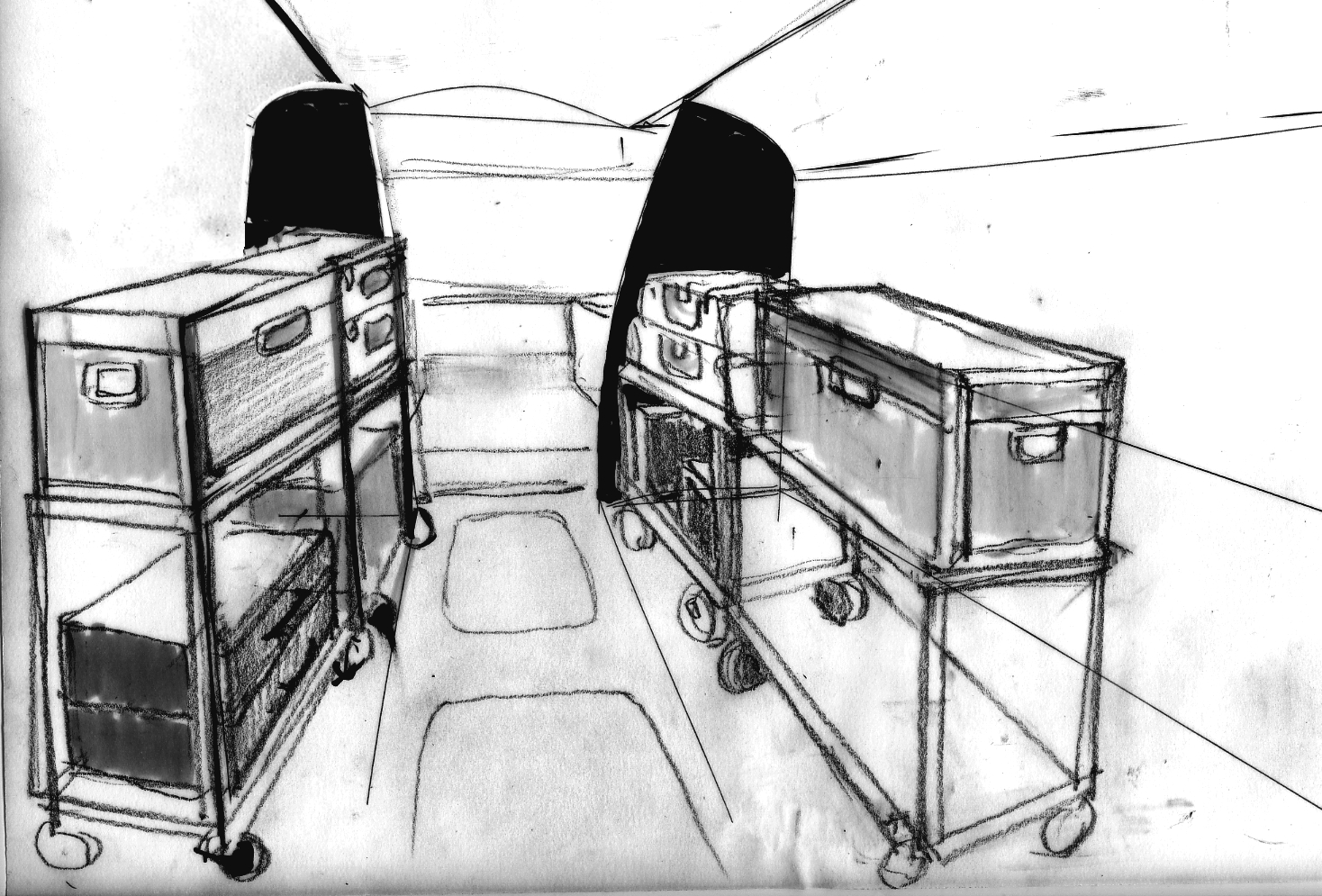 We want to refresh this principle and offer considerable savings.

As it could be Many changes in tools and means of transport will force an automatic redefining of the film professions, make a previs the basic document for the film. This is described above. However, we should try to change this systemically: 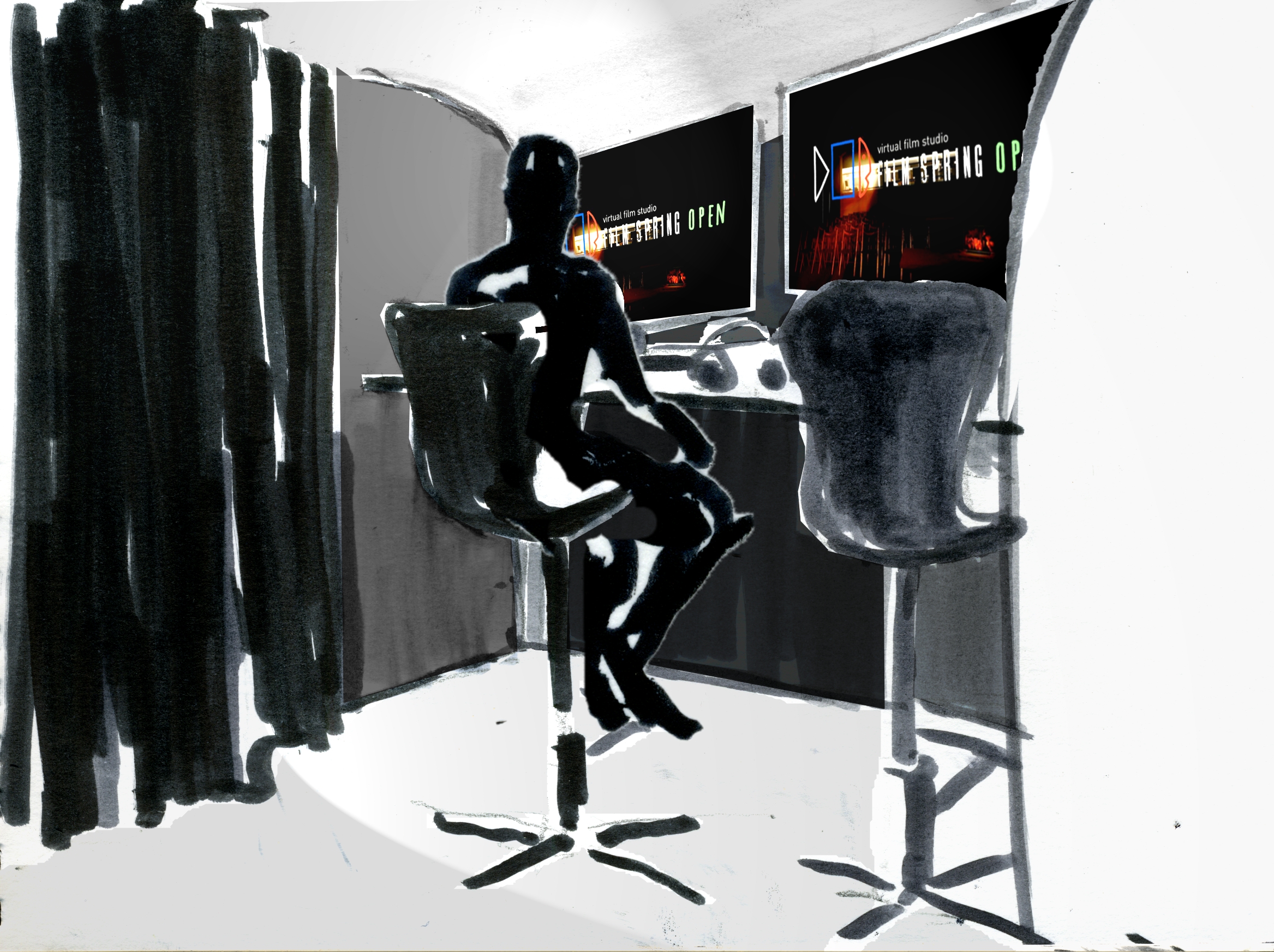 – For larger projects, the generator towed behind the Cinebus 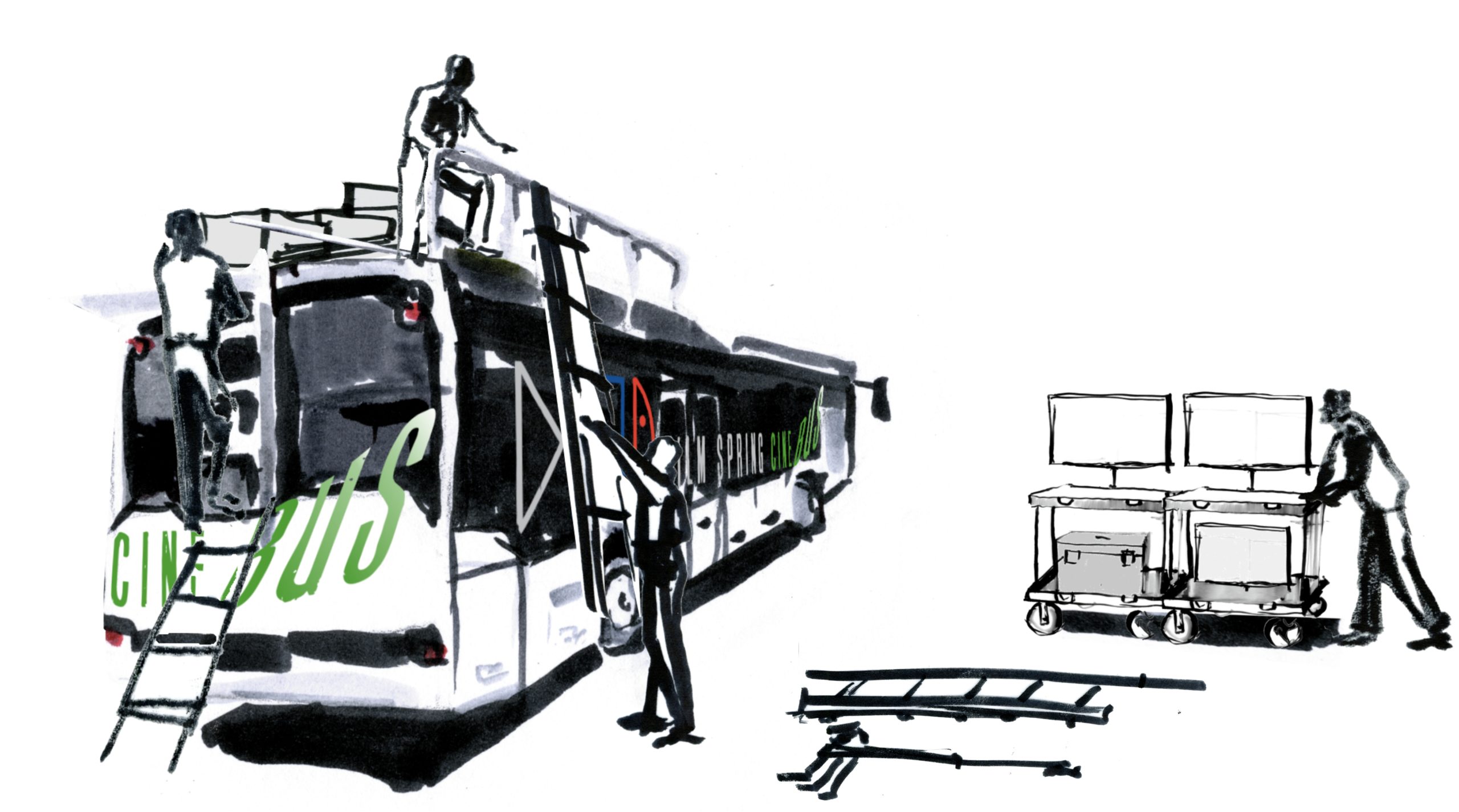 – The projection room in the tent, which is also to serve as a bluescreen studio.

– Video streaming for all smartphones, tablets, laptops and workstations.

The role of Film Spring Open.Every theory needs to be tested in practice. Not all elements of the new structure can be introduced immediately. Compromises are also inevitable.

In order to ensure that the whole discussion on our idea does not end with a theoretical bargaining, we want to test our system in practice. We want to make a feature film (selected and in consultation with our partners), which would be a practical test of the proposed changes. Only in this way can we present our model to the film community in a responsible way. We want to properly document the whole process from both the descriptive side (a making-of) and production documents, including cost calculation and comparison with existing project cost estimates of the same scale.

All graphics in the text by Marta Dalecka