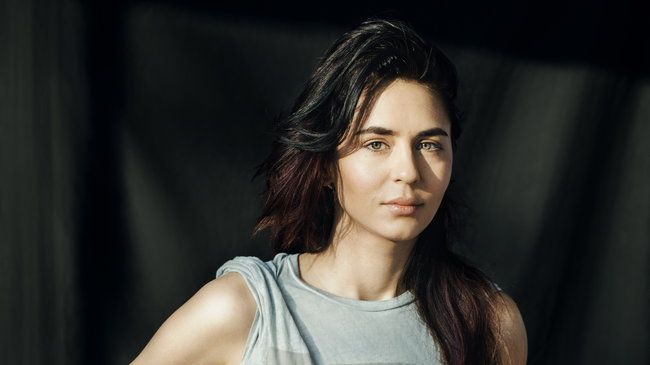 Meeting with an Artist – Jagoda Szelc

One of the most popular sections of the Film Spring Workshop’s programme is Meeting with an Artist series which comprises of Q&A sessions with renowned artists and screenings of their films.

Our guests share with us their experience, analyse their work, answer questions and very often share their debut stories which are of high value to emerging filmmmakers wanting to break through in the challenging film industry. Therefore, apart from well known and already established filmmakers, we always try to invite artists to whom young filmmakers can easily relate and whose debut experience is a recent one.

The first filmmaker in our Meeting with an Artist series that we have a pleasure to announce has been called by many a major new voice in European cinema and since her debut last autumn she has been showered with various awards. We are very happy that young but already a widely acclaimed writer-director, Jagoda Szelc will join us during this edition of the Film Spring Workshop.

The main theme of the meeting with Jagoda at this year’s Film Spring Workshop will be creating a film using a very limited budget. Having made already two films which had quite an impact on the Polish filmmaking scene, Szelc seems to be the perfect match for such a discussion. She will share her experience on how to schedule and choose filming locations in order to make the most out of them artistically and how to use a budget in the most efficient way. Many rules that Jagoda applies to her productions are in parallel with the rules of the new film production model advocated by our foundation and described by Slawomir Idziak in his essay How to make films cheaper and better.

During the workshop we will show the new film written and directed by Szelc whose production cycle was very unusual as the film was made in 6 months using what Jagoda described as a nanobudget (the financial means designated for its production did not exceed 200 thousand PLN/circa 46 thousand Euro). 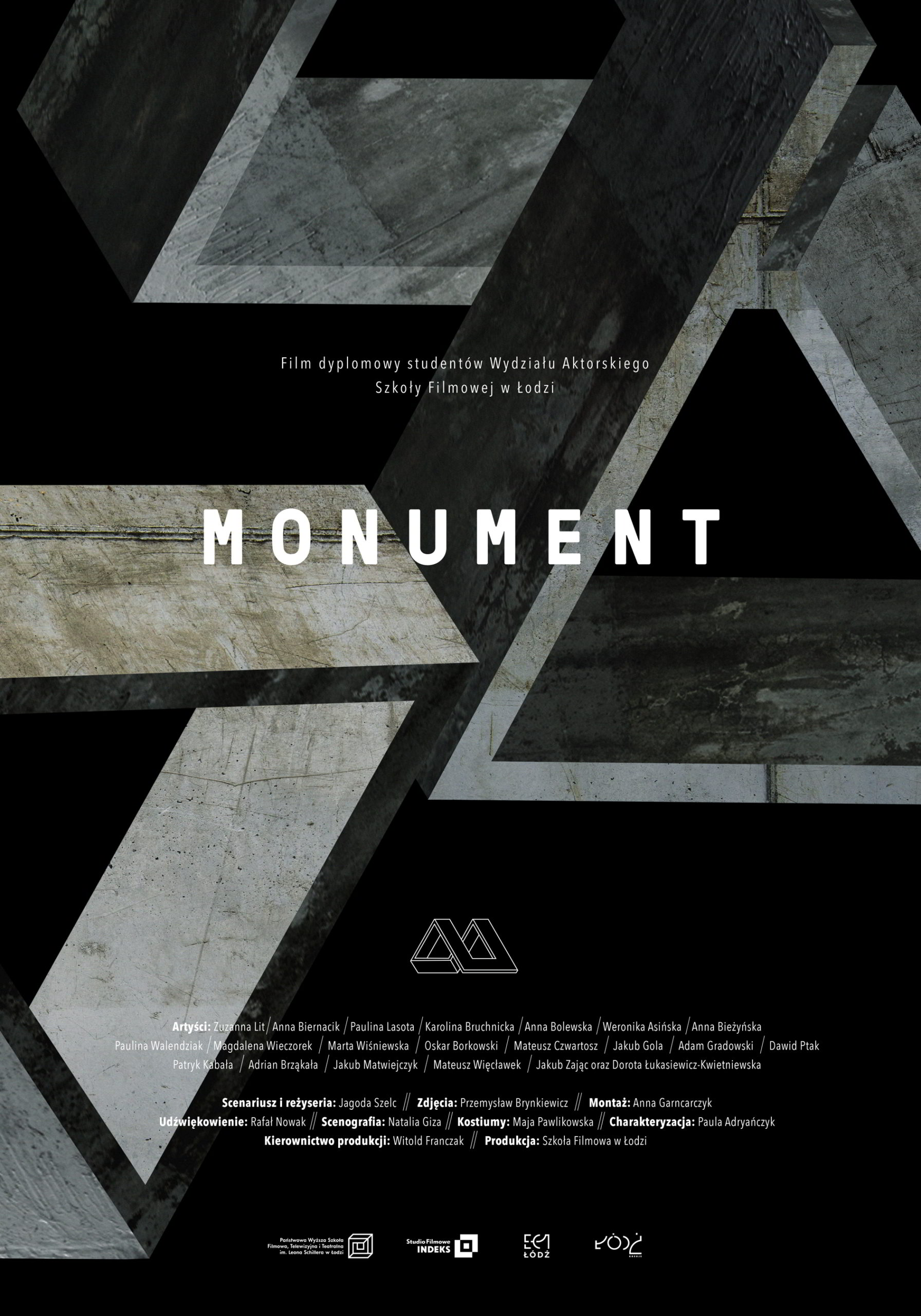 Monument is a diploma film of the students of the Acting Department of the Film School in Lodz (PWSFTviT), a recent initiative which enables the fourth year students to complete a full-length feature film in cooperation between all the departments. Because of a small budget what counts in such a project is a common passion for cinema, creativity, hard work and skilled networking, also very much needed when working on a debut film with limited financial resources.

Monument is featured in the Visions Apart Competition of the 43. Polish Film Festival in Gdynia. This is the most important Polish film event and one of the oldest film events in Europe promoting the Polish cinematography where Jagoda’s first feature Tower. A Bright day has already won Best Debut and Best Screenplay when premiering last autumn. Then the film bowed internationally in the Berlinale’s Forum, where it had its world premiere.

Jagoda was our guest last year when she presented her debut film Tower. A Bright day and won our hearts. Jagoda’s fresh voice as an artist but also as a person who manages, balances and inspires the entire team behind the film production process proved to be interesting both to young filmmakers as well as experienced professionals and lecturers participating in the meeting.

Meeting with Jagoda Szelc at this year’s Film spring Workshop will take place on the 22nd of October. Prepare yourself for a great dose of inspiration and practical tips on how to make films.

Director and screenwriter born in 1984 in Wroclaw, Poland. Student of the Directing Department at the Film School in Łódź. A graduate of the Academy of Fine Arts in Wroclaw. Granted a scholarship by the Aristotle University in Thessaloniki and the Polish Minister of Culture and National Heritage. Her films have been screened at festivals such as the Karlovy Vary International Festival, Hot Docs, Cannes Court Métrage, New Horizons and the Brooklyn Film Festival. Her short Such a landscape/Taki pejzaż (2013) won the Golden Tadpole award (Złota Kijanka) at the 21st Camerimage Film Festival. For the film Tower. A Bright day received awards for the best directorial debut and best script at the Polish Film Festival in Gdynia 2017. Film was presented in the prestigious Forum section of this year’s Berlinale.

Promotional materials of Monument film were used in the article