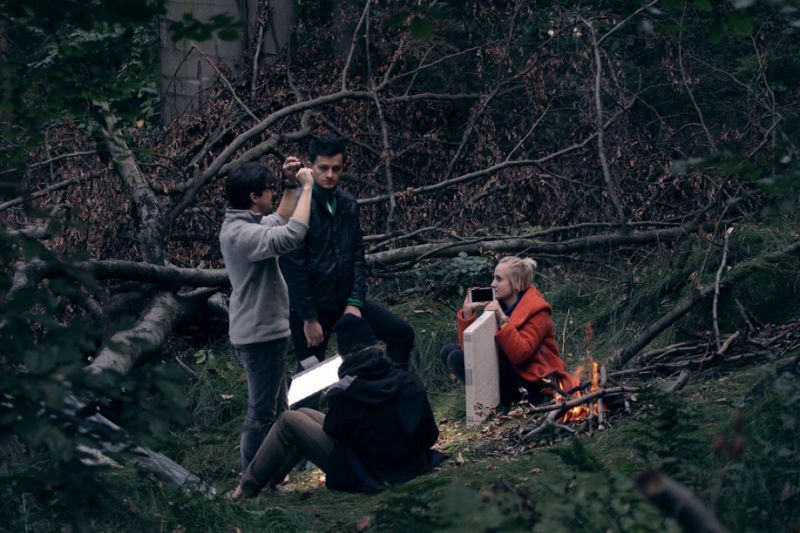 While the nature film is associated with many hours of observation, during which the film crew is waiting for their wild heroes in absolute silence, the filmmaking itself does not necessarily look like it.

Today’s nature films fully utilize the achievements of the available technology to tell the stories about wild plants and animals in more dramatic way than ever before. Technologies such as blue screen, high-speed cameras, drones or remotely controlled vehicles combined with the forgotten movie tricks of the 1920’s create today’s language of the nature documentaries.

During the course, based on the aforementioned technologies, a 5-minute long nature document will be made. The course run by tutors under the supervision of the experienced camera operator is designed for a small group. Participants will go through the whole process of producing a nature film, from introductory lecture on the development through the script, shooting script, preparing the equipment, taking part in the tests, filming and postproduction.

Recruitment to the group is conducted on the basis of submissions sent by email (biuro@filmspringopen.eu) in which we ask you to write a few sentences related to expectations and motivation to participate in the course.Tutors:

Director and producer of documentary films. Founder of mad tree film service, specializing in high-speed photography and nature photography. Member of the Europen Documentary Network. He conducts classes on film production at the Academy of Fine Arts in Poznań. A graduate of the Łodź Film School film production department.

Lecturer at Nikon Academy, and DJI Academy. He has photographed wildlife in Africa, America, Europe and Asia. As an IT specialist and in his spare time, a General Aviation pilot, he is constantly building and developing new camera vehicles for the purpose of filming the nature.