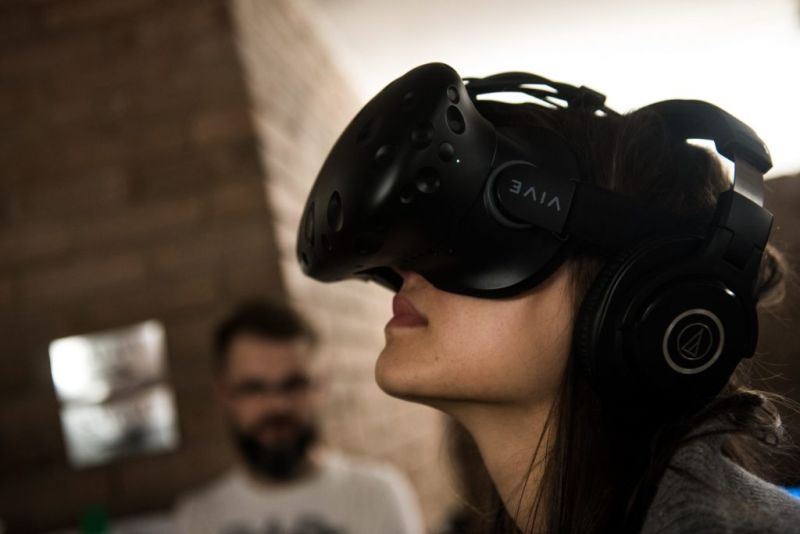 We invite you to join Virtual & Augmented Reality Group at Film Spring Open Workshop. It will be led by regular associates of FSO, Konrad Ziaja and Martn Demmer.

Konrad Ziaja will analyse with the participants the differences between the VR360 and VR180 technologies on the examples of commercial realizations of his CinematicVR team. Traditionally, he will also conduct workshops on the production and post-production of VR360 and VR180 material. For years, Film Spring Open has focused much attention on AR technology, which has largely replaced VR in commercial productions during the pandemic. Konrad will talk about his experiences in the implementation of AR content based on the latest CinematicVR productions.

Participants in the workshop will be able to consult their XR projects, both films and those using interactive VR and AR elements. 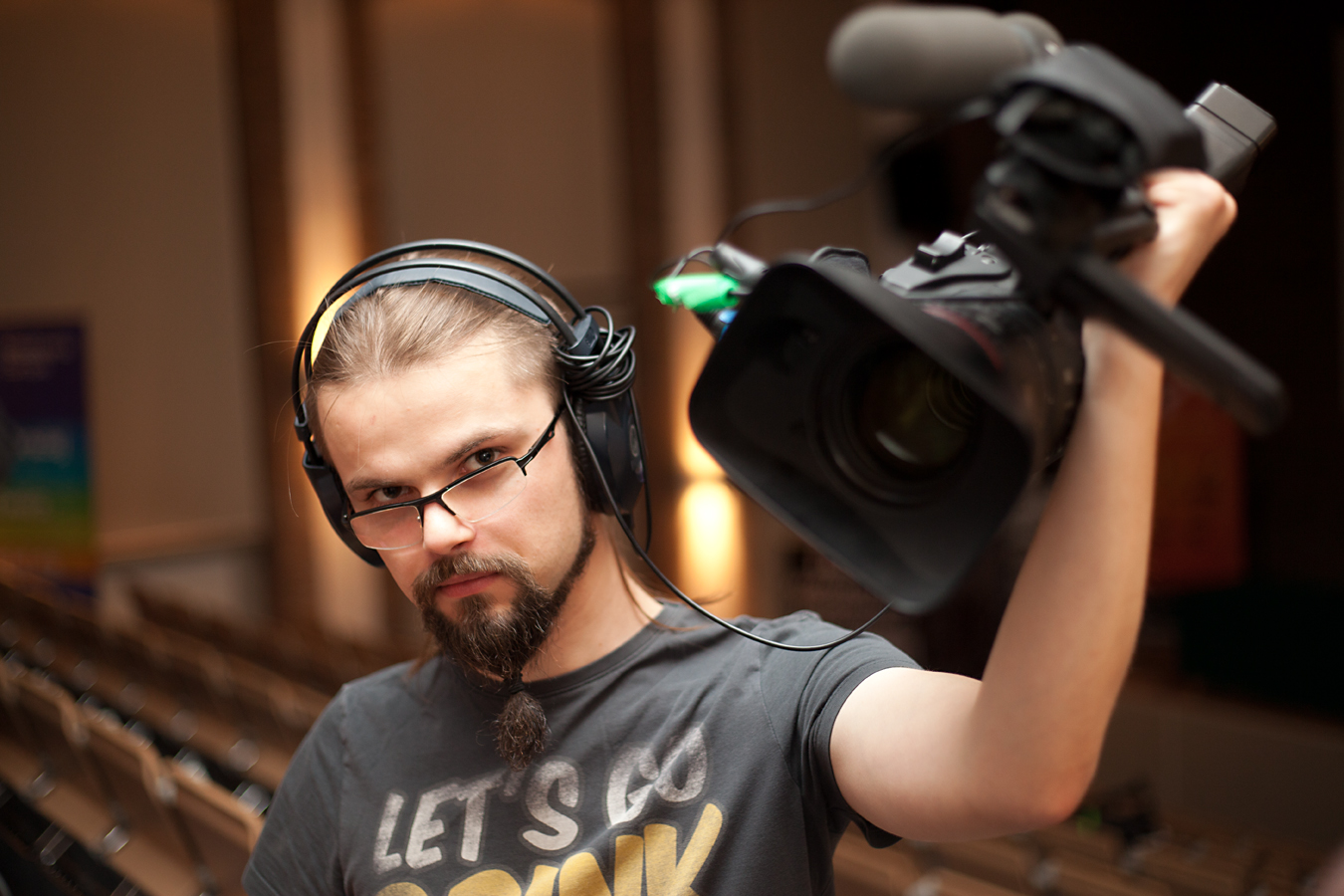 This year we would like to expand the group’s activity with the issue of volumetric film, which will be presented by Martn Demmer at the workshop “Volumetric film. New data medium, new language.” Volumetric film, thanks to spatial storytelling powered by 5G, opens up a wide range of new application areas and can revolutionize visual narrative for theatres, museums and tourism industry. Martn will present a global overview of volumetric film and tools, which enable its implementation.

Konrad Ziaja – founder and CEO of CinematicVR start-up, which produces both VR and AR content, including 360° movies, VR applications, interactive catalogs of VR and AR products. Responsible for over 60 VR productions, including 360° films for Amnesty International, HBO Polska, Amundsen Vodka, and the Polish Investment and Trade Agency. For many years associated with the Film Spring Workshop, a fan of new technologies, electric cars, computer games and interactive storytelling.

Martn Demmer – Essen-based film and television director, cinematographer and educator. Film Spring Open Foundation Ambassador. He always tries to follow a quote by Goethe: “Beginning and end of all artistic activity is the reproduction of the world around us through the world inside of us!”.

We also invite you to participate in the Wawel Hackathon, during which we encourage you to create VR and AR solutions.