Is it still a game, or a movie already? We invite you to join the Video Game Group which will be led by Maciej Antosiewicz, Lead Cinematic Artist from Bloober. Representatives of the gaming industry cannot be missing at Film Spring Open 2019! During the workshop, Bloober Team SA, a global leader in psychological horror games will present all processes of game development, showing how much the game industry and movie industry are similar. The company’s representatives will present how a new game is created – from the first idea through the market verification, a script creation, then game design, vertical slice, directing, acting in motion capture sessions, creating Voiceover, and the final promo materials creation at the end. All scriptwriters, actors, directors, sound designers and producers are invited. The workshop will be concluded with a discussion panel including representatives of the gaming and film industry as well as our surprise guest!

We invite for a lecture “Psychological horror – cinema in the video game, a game in the cinema” by Piotr Babieno

Recently, we experience a real renaissance of the horror genre in both the cinema and the world of audiovisual entertainment, even it has been treated as a lower-level movie (class B or C) for years. During the lecture, participants will have the opportunity to see that psychological horror as in the video games and in the film industry as well is getting better, and the best is yet to come. Bloober Team will present examples of their own and other gaming companies to show how it is possible to move the Hollywood movie to the world of games (including Blair Witch) and game to the world of film (including Layers of Fear). The lecture will be conducted by Piotr Babieno. 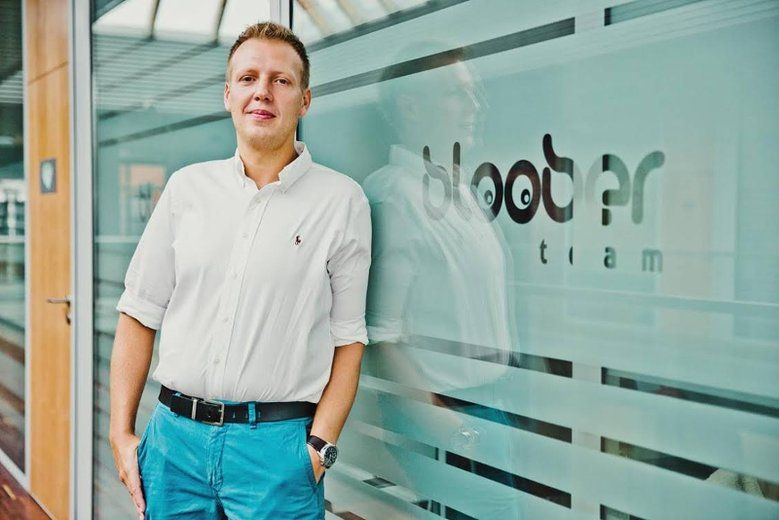 Piotr Babieno is a legend of the gaming industry in Poland. First working as a scriptwriter, later as a CEO of Bloober Team SA he transformed a small video game business to a world-leading company in psychological horror hiring about 100 experts from all over the world. He was responsible for the production of „Layers of Fear”, „Observer”, „Layers of Fear 2”, „Blair Witch”, participated as a speaker and panelist at various global conferences dedicated to video game, movies and finance industry. 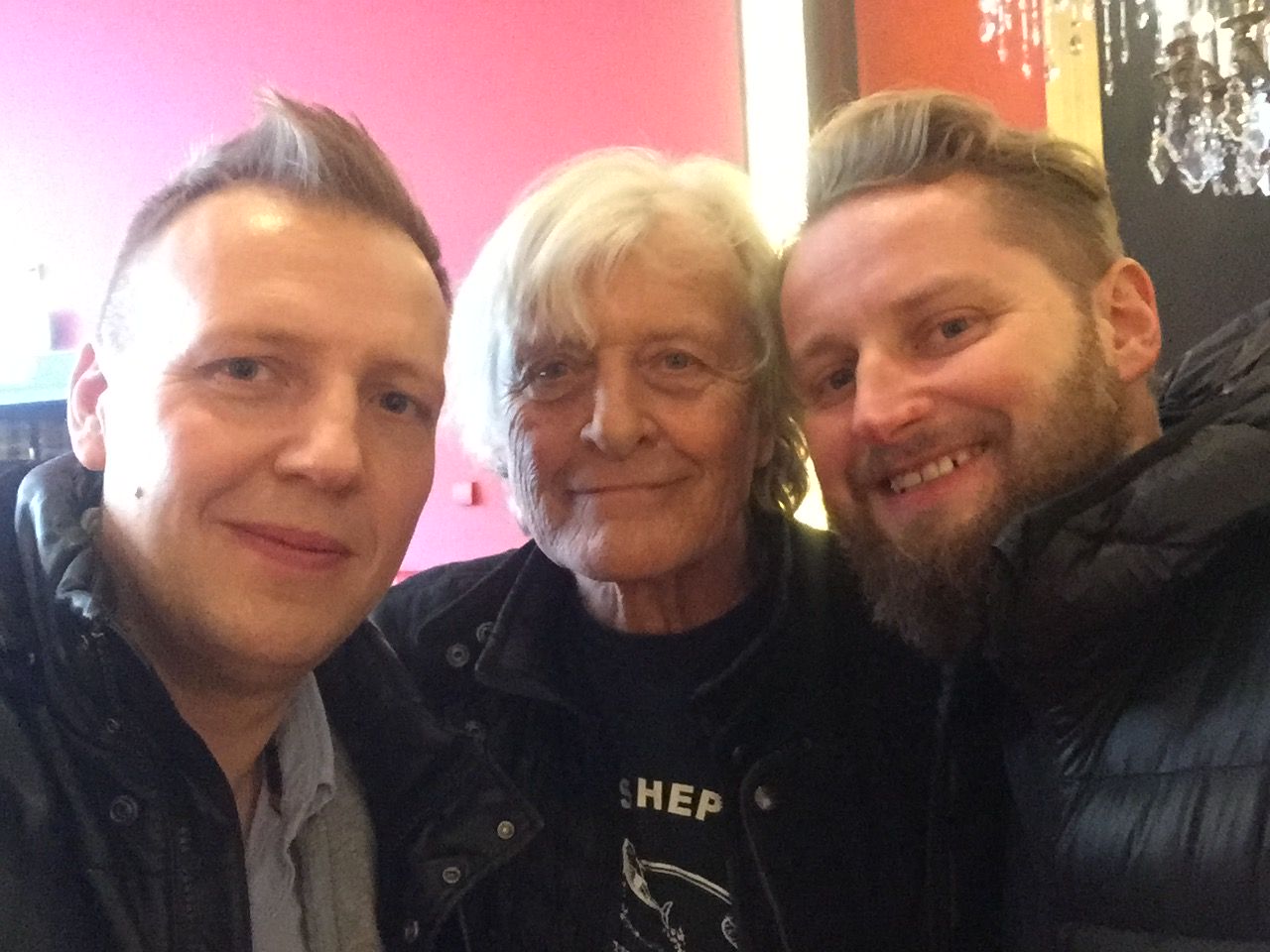