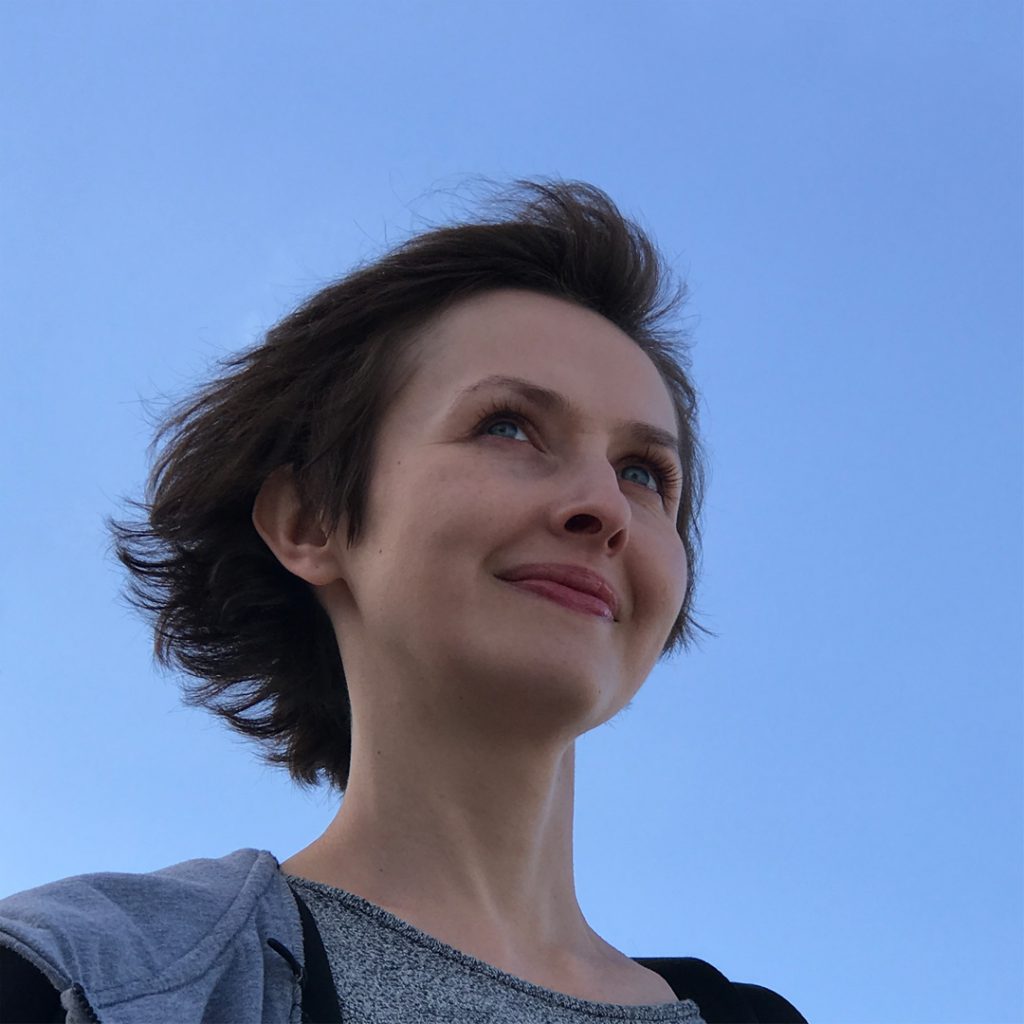 From an idea to a story- from a line to a film. Painting animation group

The group activities are designed both for those interested in creating an animated film and those who want to include elements of animation in films being made at Film Spring Workshop.

– We will show how to turn the closest surroundings into a visual story. We will convince you that everyone can draw and create stylistically consistent animations. Using exemplary materials, we will show how to build a frame’s composition in a way that it would affect the viewer’s emotions. We will stir the theory and practice in the workshop’s wok – say the group tutors: Daria Rzepiela, PhD and Tomasz Wełna, PhD.

The group will meet each day and work together on animations in various techniques: from painting and drawing to digital. 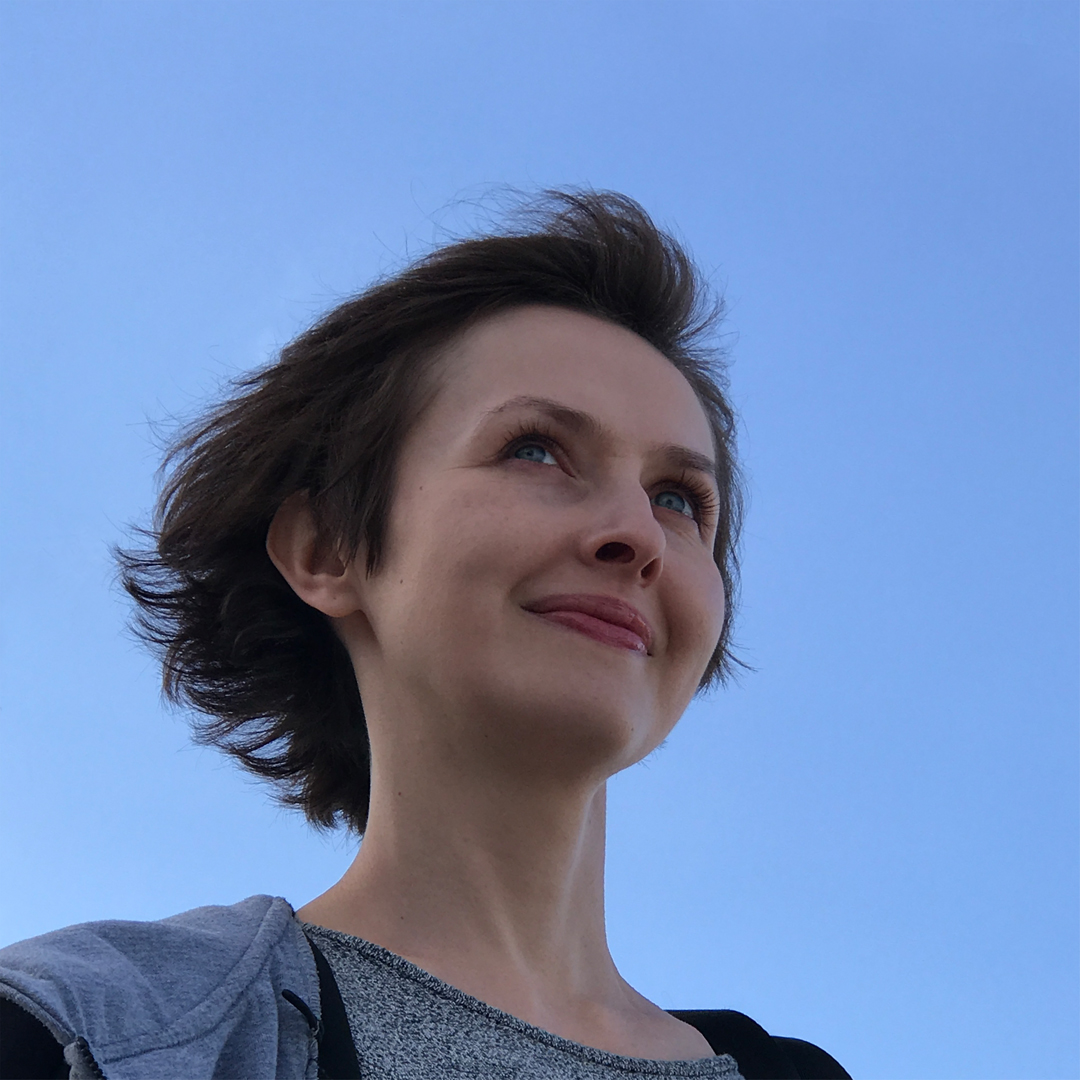 Dr Daria Rzepiela operates between between various fields of art. She studied at ESAG in Paris and at the Academy of Fine Arts in Krakow where she obtained a PhD. She is the author of the animated series Być Wielkim (To Be Great) for the Teatr Wielki – Polish National Opera nominated for the Historic Event of the Year 2015. Her minimalist film Take Your Time, which she presented during last year’s Film Spring Workshop, is shown as a part of an artistic installation and independently, among others at the ANIMATOR Festival in 2018. A choreographic performance based on this is currently being created. 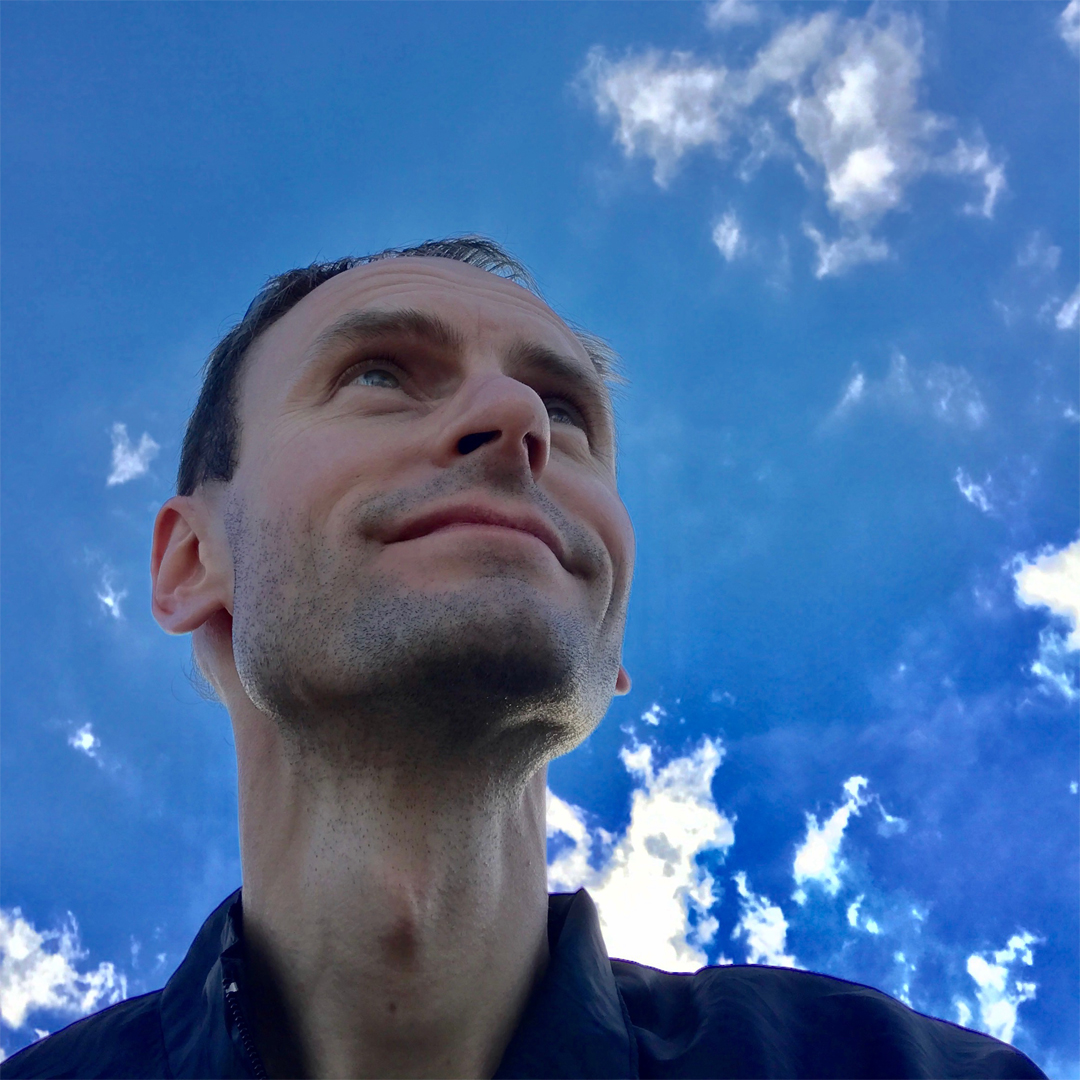 Dr Tomasz Wełna – graphic artist, lecturer, graduate and long-time lecturer at the Academy of Fine Arts in Krakow. Currently a lecturer at the Jagiellonian University. Founder of OKO Studio in Krakow. Author of animations, documentaries, educational films and music videos and VR projects. He cooperated, among others with: Teatr Wielki– Polish National Opera, the Parliament Library, the Stained Glass Museum in Krakow, Agora, the Interia portal.