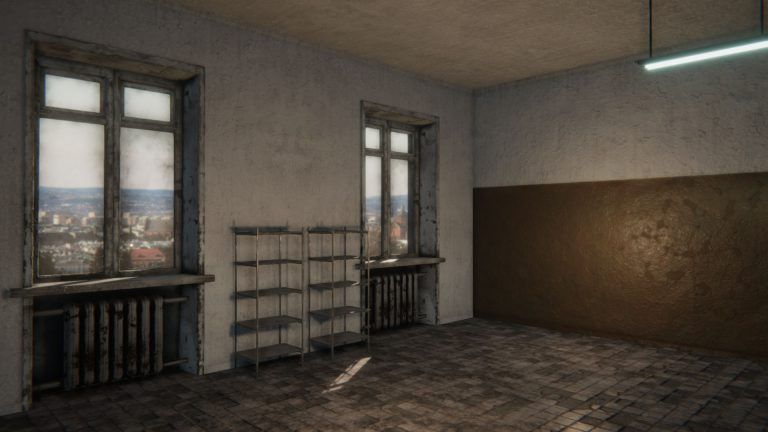 Filming on a virtual set group

We invite you to join Filming on a virtual set group which will be led by a highly experienced tutor, filmmaker and image supervisor Daniel Zduńczyk. Please register for workshop to join the group classes.

The group’s goal will be to learn about the possibilities of virtual production technology. Specifically for the needs of the group, experts from the Virtual Magic studio have prepared an application which makes it possible to work on a virtual film set without any additional specialist equipment. Due to the current pandemic situation, the application also allows you to make a film without leaving your home. Sounds impossible? But it’s real! Thanks to a unified virtual scenery reminding of an old hospital from communist Poland, each of the group participants will have the chance to prepare individual videos, which we will then combine into a coherent film. – says Daniel Zduńczyk.

Important: To operate the application you will need a PC with a graphics card of a minimal power of GTX980. You will also need a green or blue screen for filming, and the Adobe package will be best for editing and compositing. Therefore we encourage the participants to form groups with at least one PC per group. You can download the application here, just CLICK!

Good to know! Although Film Spring Open 2020 will be held online, we are not giving up on practical work. This year, participants will be able to rent equipment free of charge to carry out projects accepted by their group supervisors, under the terms of respective rental companies. The list of rental places will be published before the beginning of the workshops.

Daniel Zduńczyk – the owner of the Virtual Magic Studio based in Wrocław. Filmmaker with 20 years of experience, speaker and award winner at Gdynia Film Festival, Siggraph, Animago, New Media Film Festival Los Angeles, Dada Saheb Phalke India, Cottbus, International Children’s Film Festival Dyttko, Hollywood Weekly Magazine Film Festival, Toronto Polish Film Festival, Reanimacja, MAFF Academy, Era Nowe Horyzonty, KinoOFFteka, DivX Film Festival, AMD Athlon™ 64 ProcessorAnimationand Digital Film Contest and others. He was the first in Poland to introduce in 2001 digital special effects in the Polish TV series Świat według Kiepskich (The World According to the Kiepski Family). In the years 1997-2006 he created commercials, special effects and credit titles for TV programmes. As early as 2005, he introduced the Motion Capture technology to Poland, which he used in his film Kajko and Kokosz and several other TV series, while also becoming an expert in motion capture acting. A pioneer in 5D cinema, author of the film History of Cieszyn 3D, and the animations Asylum5D, Prehistoric Aquarium 3D, Mysterious Underground 5D. Producer, screenwriter and director of the award-winning full-length animated family film How to Save Mom, which was filmed completely in a digitally generated set design (currently available on Netflix). Film set designer, colourist and image supervisor. For recent years, he has been involved in the development of VR technology. He produced and directed the virtual attraction Lost Circus VR for the Global Village amusement park in Dubai. Currently he focuses on the development of real-time rendering techniques, which resulted in the creation of the original Virtual Magic Studio technology capable of completely redefining film and TV set production. It not only offers new creative possibilities but also significantly simplifies film production in terms of organisation, set design and post-production. Privately he is a big fan of the Star Wars saga and George Lucas.

Sneak peek of a virtual hospital set below: 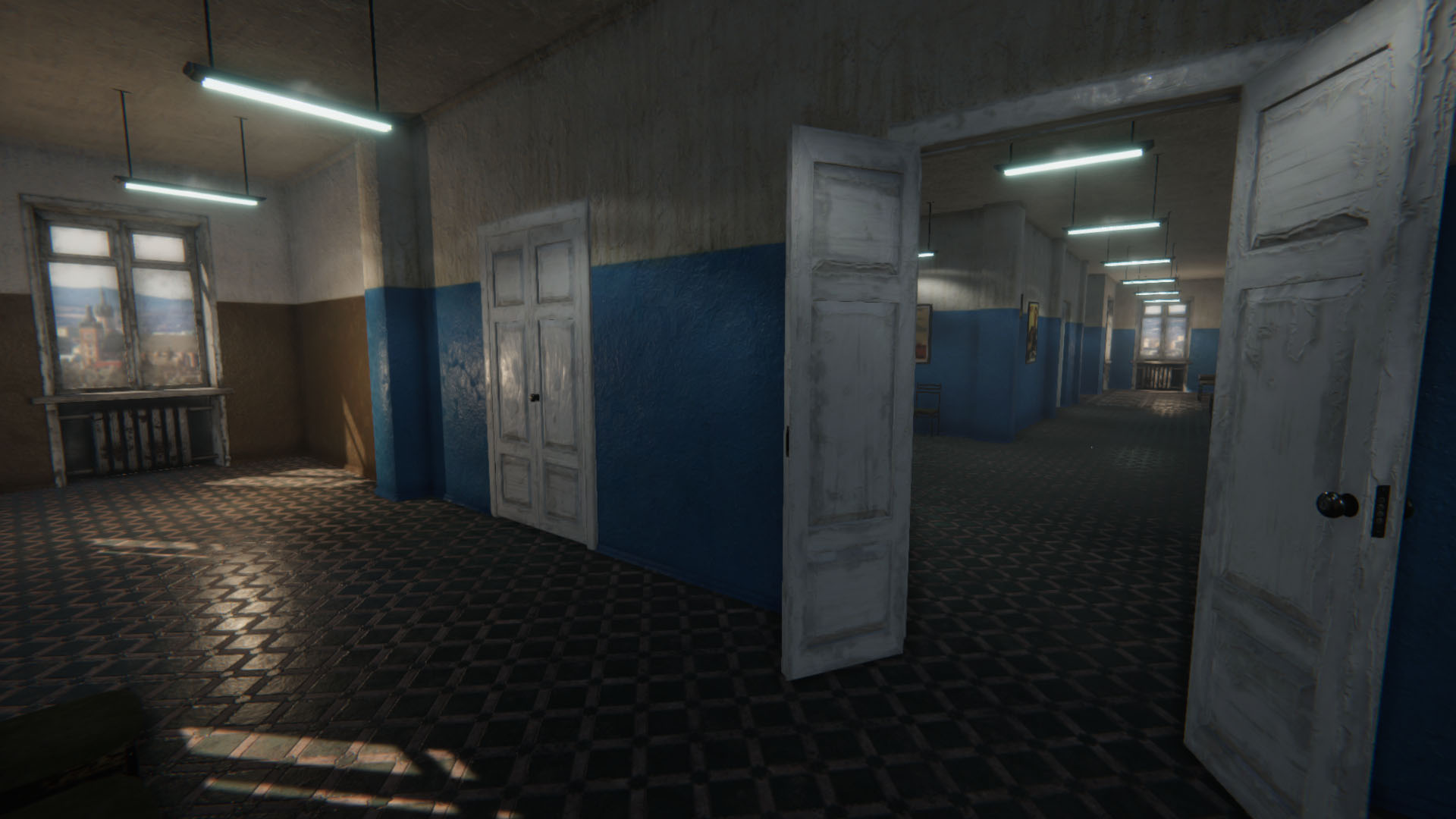 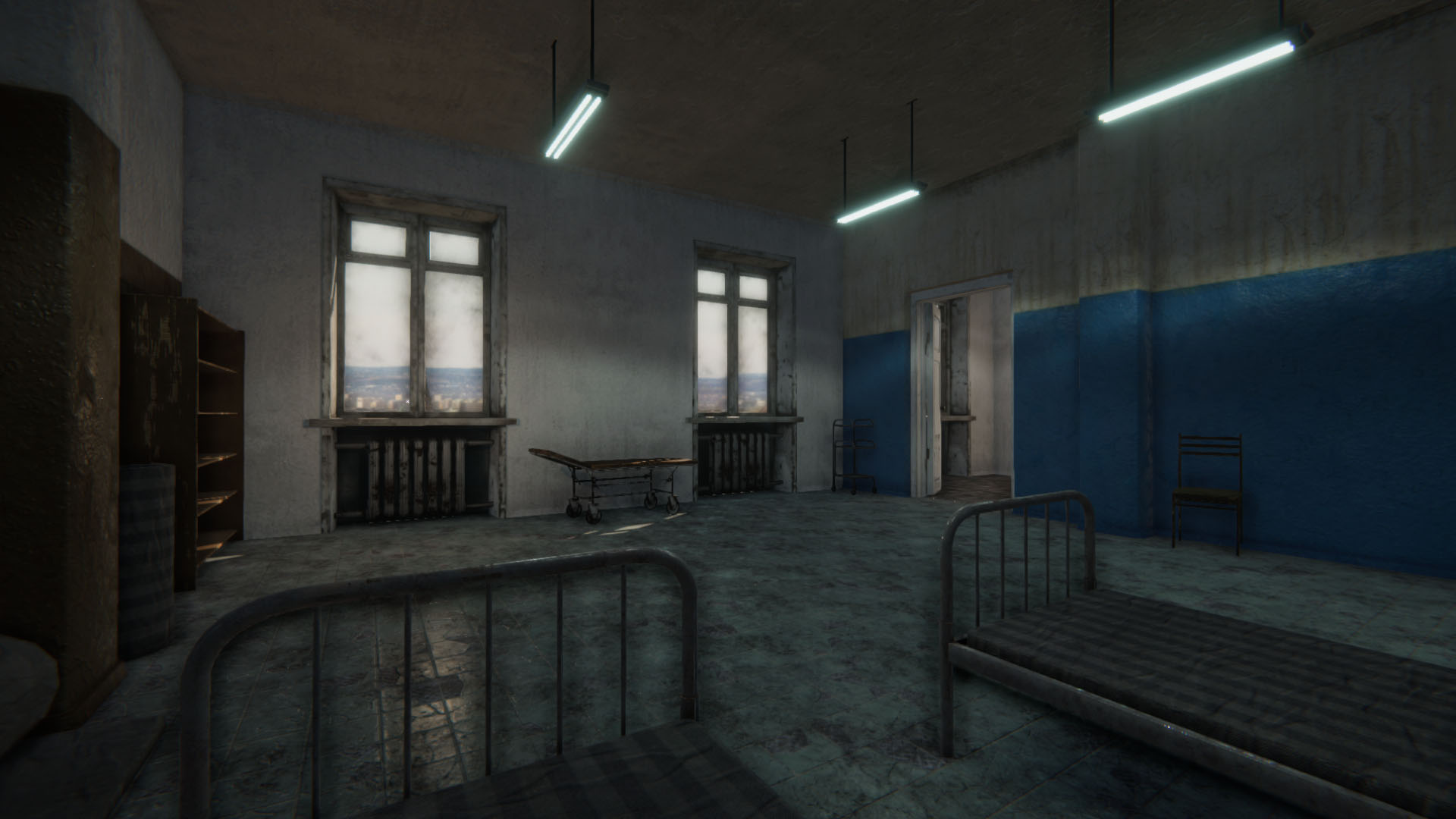 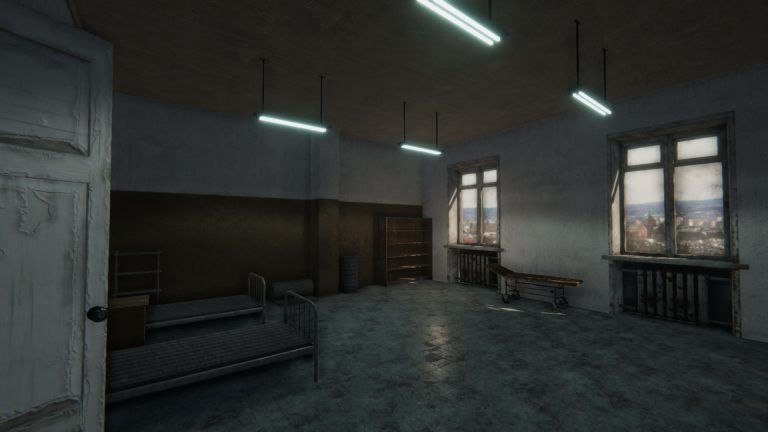 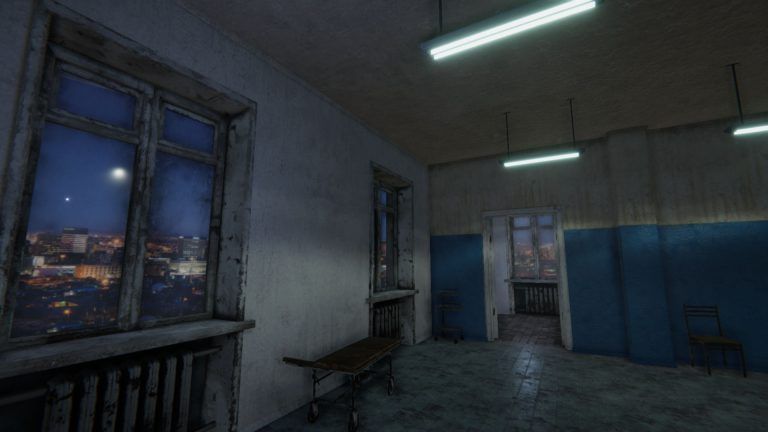 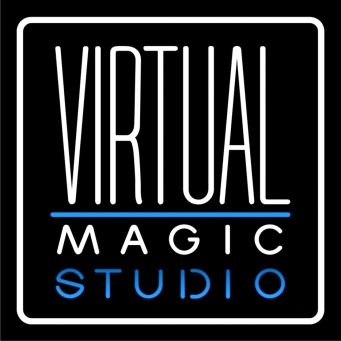