During the Film Spring Open workshop 2019 Agata Nawrocka, our longtime participant who nowadays works as a motion designer, will lead Nuke The Art of Visual Effects Group. The group is supported by the software producer Foundry.

“Visual effects are a complex process of working with the image. It is creating realistically looking spaces in the existing footage. The awareness of what can be achieved via the use of effects, where they can lead us visually, what they can enhance and what they can communicate, is very important. On the one hand, we have the possibility to fix the image, remove the imperfections and objects which ought not to appear in the frame. On the other, we can introduce elements that have never appeared in front of the camera. Compositing allows for this and it will be the area of our main interest during the Nuke The Art of VFX workshop. Our job will often be invisible as the viewers are usually unaware that what they are watching is a result of our activity. We ought to remember, however, that VFX Artists have some very real influence on the viewer’s emotions. Creativity, wit and craft in compositing work allow for the creation of new worlds, and the cooperation and combining the work of various artists (e.g. 3D specialists, graphic designers, animators) into one, integrated whole are very exciting. Hence, I would like to invite you to the magic of the world of post-production with the help of The Foundry Nuke program – an environment I have totally fallen in love with. My hope is, I will be able to pass the love on to you. Film Spring Open is bound to undergo a revolution of retouching, adding/removing objects, rotoscoping, tracking, building upon the space given, and keying (oh yes!). I will happily share my years of experience.

The plan is as follows:

Nuke The Art of VFX” group is an open group. I will encourage the participants to play the role of Supervisors in the other Filmspring groups and offer advice and creativity at the stage of pre-production, as well as make technical decisions on the sets and then cooperate with the other post-production groups – says Agata Nawrocka”

Agata Nawrocka – has been in the advertising business for over four years. She has worked on big advertising projects as a motion designer for GPD Advertising Agency and is in love with Nuke. She has also been sprinting within the realm of Adobe (for the past years, mainly AE+APr) and Mocha. Never stops developing. Internally, slows down during yoga and meditation. Privately, is returning to working with a camera. 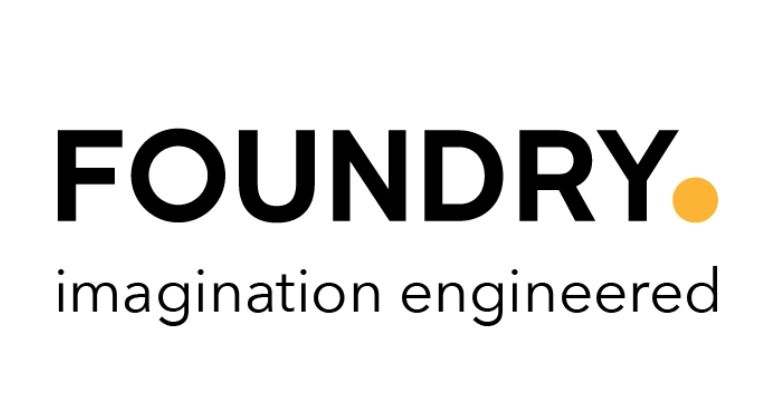