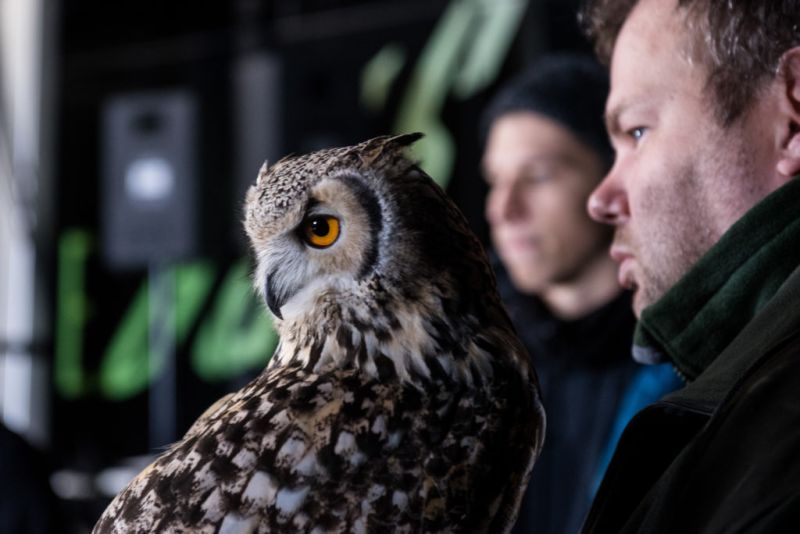 We invite you to join Nature Films Group

“I’m very glad to be the leader for the Nature Film Group during the Film Spring Open 2020 workshops. In addition to theoretical classes, during which I will try to present all aspects of work on a film, there will be a practical part as well. The classes will be held remotely, nevertheless I will invite the participants to create a collective work in which everyone will shoot on their own. This will allow us to create a full-fledged form of an artistic nature film. To this end, I’d like to encourage all participants to already start preparing their nature footage. Birds are our leitmotif but of course it is worth spending some time on shots of other animals as well as of plants and inanimate nature. Having more footage than what we’d be able to shoot during just the 10 days of the workshops, we can create several editing versions. I invite all of you to participate in the group which will surely help you look differently at the world of nature. Perhaps you’ll even find yourself wading through mud in the middle of the night, in excitement counting on the best shot of your life?” 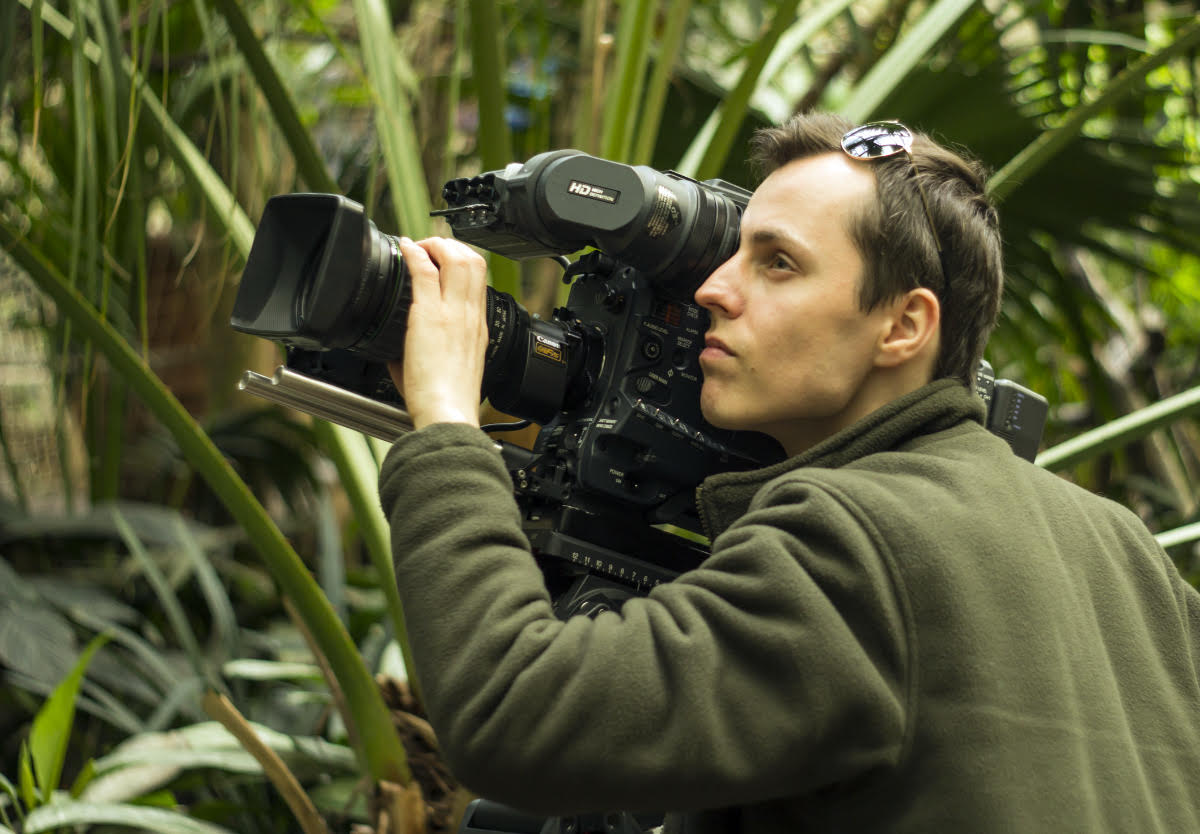 Krzysztof Kubik – a graduate of the University of Edinburgh in the field of documentary and cinematography. Winner of two BAFTA awards, founder and author of Natura w Kadrze (“Nature in the Frame”), the first and only blog in Poland dedicated to nature films. On a daily basis, he creates commercial projects, documentaries and feature films, but his greatest passion is nature film. He has been fascinated by nature ever since he was a child and he can still watch birds for hours.

“I started to photograph and then film nature to be able to share my experiences and create stories which help us understand that nature is part of ourselves. In order to promote this form of film art in my country, in 2015 I started the blog called Nature in the Frame. I use it as a platform to show the world of nature as well as the process of creating a nature film, which is a difficult craft requiring a lot of dedication. The website also helps me promote my projects, I get in touch with companies and institutions that need a professional approach to nature film in a country where, despite an enormous potential in nature, this branch of film industry is practically non-existent.