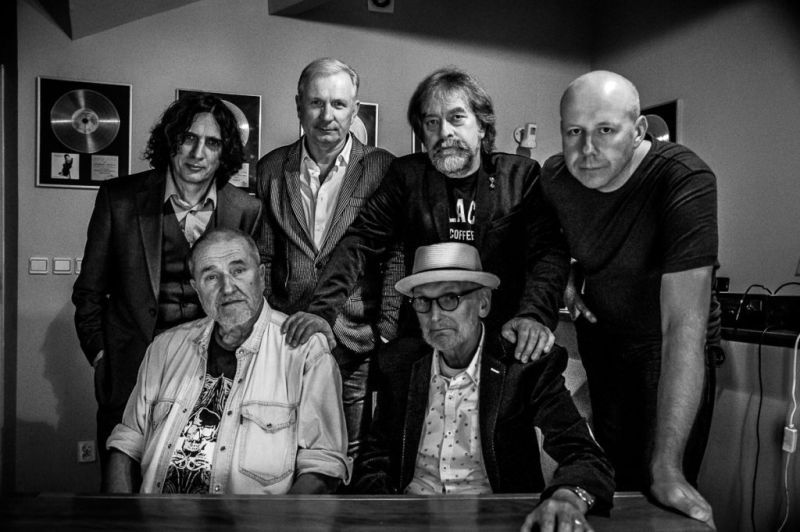 The Film Spring Workshop participants interested in such challenge will receive link to an unpublished song by a chosen artist: Siles, Zuza Jablońska or Laboratorium/The laboratory. Songs presented below do not apply. More information at the workshop office.

A guy whose musical career is well rooted in his life. An ear for catchy melodies and the ability to mix melancholic, lyrical tracks with energetic trap bangers saturated with autotune is one thing. The other thing is his musical talent and education – a music school in the piano class, and then sound production studies, interrupted so he could focus on his career. Siles’s works present a significant cross-section of climates – on the one hand strictly new-school, but on the other melancholic, poetic mood.

At the blind auditions for The Voice Kids, where Zuza debuted in front of a wide television audience, all the chairs in the studio turned almost immediately. The teenager sang the song “7 Years” by Lukas Graham and that’s how her great music adventure began.“Thanks to “The Voice Kids” I could show and present myself, and get a chance to cooperate with the largest music company in Poland, Universal Music Polska, who sees the artistic potential in me. This is very important to me, because I know that I want to connect my future with music” – says Zuza.

A jazz-rock legend, has been playing on national and international stages for 45 years. On November 2, their 10th album “NOW” will be released. It is their first studio album after 32 years, which was recorded by: Janusz Grzywacz, Marek Stryszowski, Marek Raduli, Krzysztof Ścierański and RIP Grzegorz Grzyb. The album features special guest appearance of Bernard Masela, Jarosław JAROZ Pakuszyński and O.S.T.R. It is worth mentioning that the band’s fan is Russell Hobbs – virtual drummer of the Gorillaz group. 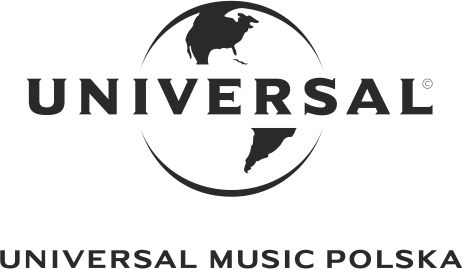