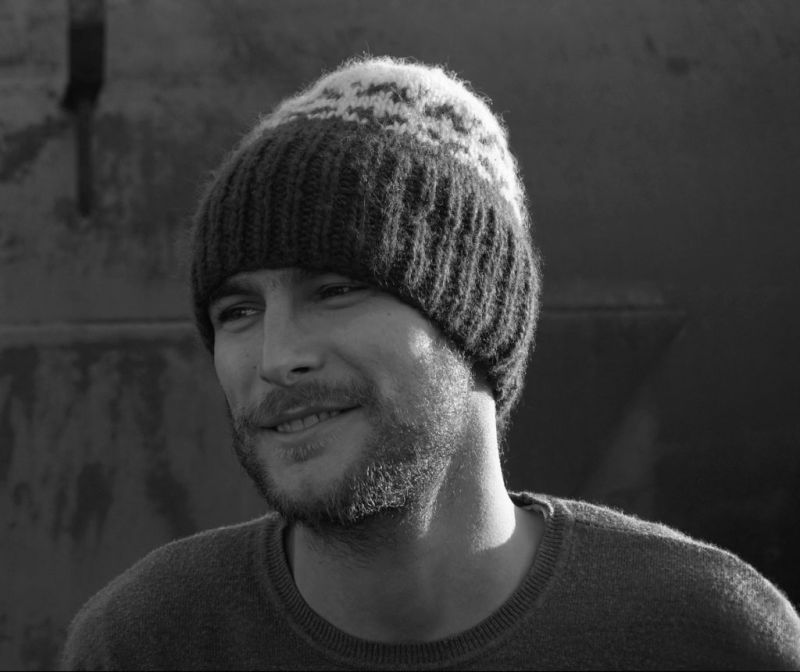 Why is it worth to join the contest? We ask the winners of 2017 edition

Why is it worth to join the contest and win the scholarship? We asked this question people who won in 2017 edition.

I’ve been dreaming about this workshop for several years, but to be honest, it was difficult for me to get away for 10 days from everyday life. And the contest was an excuse to finally do it. The Film Spring Open has a unique atmosphere created by young people from all over the world and active filmmakers, which gives an unlikely belief that anything is possible. I kept this in mind exactly when I recently showed my first movie “Ticket to Cinema” at a festival in New York City, Downtown Broadway, on 44th street. And another concrete. Film Spring Open is where future film teams are formed. The best example of which is cooperation on Agnieszka Chmura movie “Border Crossing”, which was partly filmed by the workshop’s participants. Film Spring Open energy really works and participation in the competition can be the beginning of a career path. 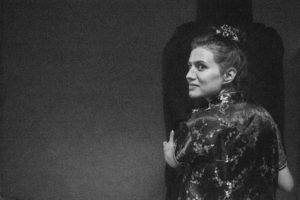 This was the first time I took part in the movie competition and this win will forever remain in my mind as a symbolic one. Based on my script, we filmed an ad using professional equipment. For the first time, I shared my work with a larger group of people, which was a shocking experience for me, but everyone turned out to be friendly and very inspiring. The atmosphere at Film Spring Open and the presence of world-famous creators force you to create, so each participant ends up with “something”. You can answer the question of where is a place you want to be in the film industry. You can meet people there, to whom you later write “Hey, I would like to invite you to a project…”. It’s a community to join.

This winning gave me the feeling that I am going in the right direction and increased my appetite for more. During the Film Spring Open, you can consult every project, rent the best professional equipment and meet creators who really want to make movies. A mix like that offers an exceptional opportunity to carry out a high-level project, and I have been able to take advantage of it. Competitions give you discipline for writing and creative work, and this is a special need for a young creator. When you didn’t “stick” with the industry yet, every investment in your development is very valuable, and you can get it during the competition.

I think it’s worth to take part in the competition and to come to Film Spring Open because it’s a place of creative thinking and something like a “backyard” for young artists, where you meet a lot of filmmakers crazy about making films. I was able to shoot on professional equipment and consult my ideas with a great director, Marcin Ziębiński. I haven’t finished any film school, but I finished two editions of the Film Spring Open and I’m very excited thinking about the next one!