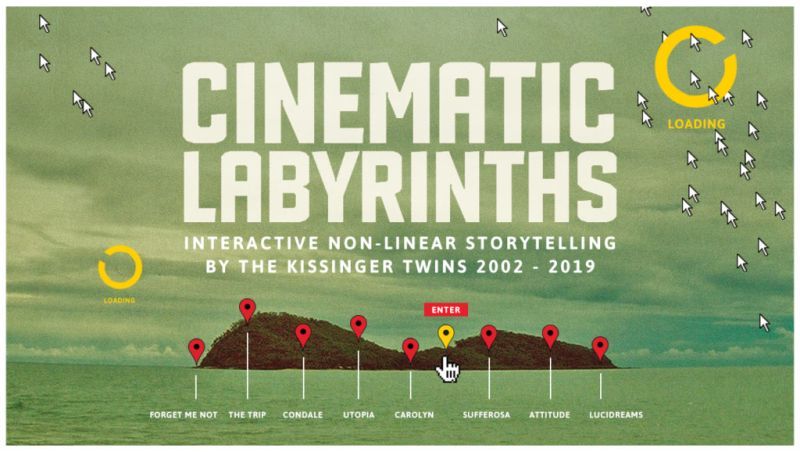 The Kissinger Twins, a London-based directing duo will lead the masterclass “Cinematic Labyrinths – Interactive Non-Linear Storytelling 2002-2019” on Wednesday 23rd of October at Przegorzały.

The digital revolution and interactivity changed most aspects of our life. How much did it affect storytelling and film? We have been working at the intersection of the film, narrative, and technology since 2003. We have written, designed and directed award-winning interactive films and experiences for brands such as Honda, Philips, Channel4 or Expedia, but also artistic and experimental works. During our masterclass, we explain the concept, talk about the film and interactive media, as well as our inspirations. From retro exploration games such as “Jet Set Willy” to the cult classic “The Saragossa Manuscript”. Then we present our interactive and immersive projects including 2002 “Attitude”, SXSW finalist “Forget Me Not”, The Webby Award winner “The Trip” and the latest @Sufferosa, the first interactive film series designed for Instagram. 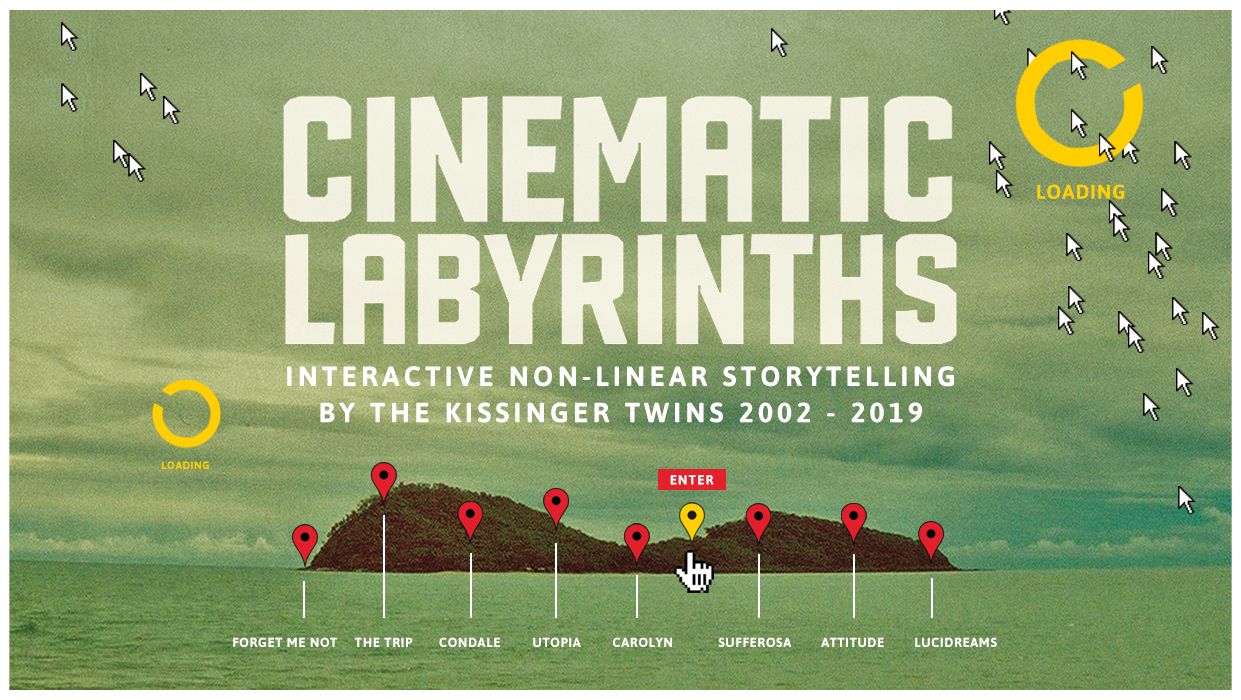 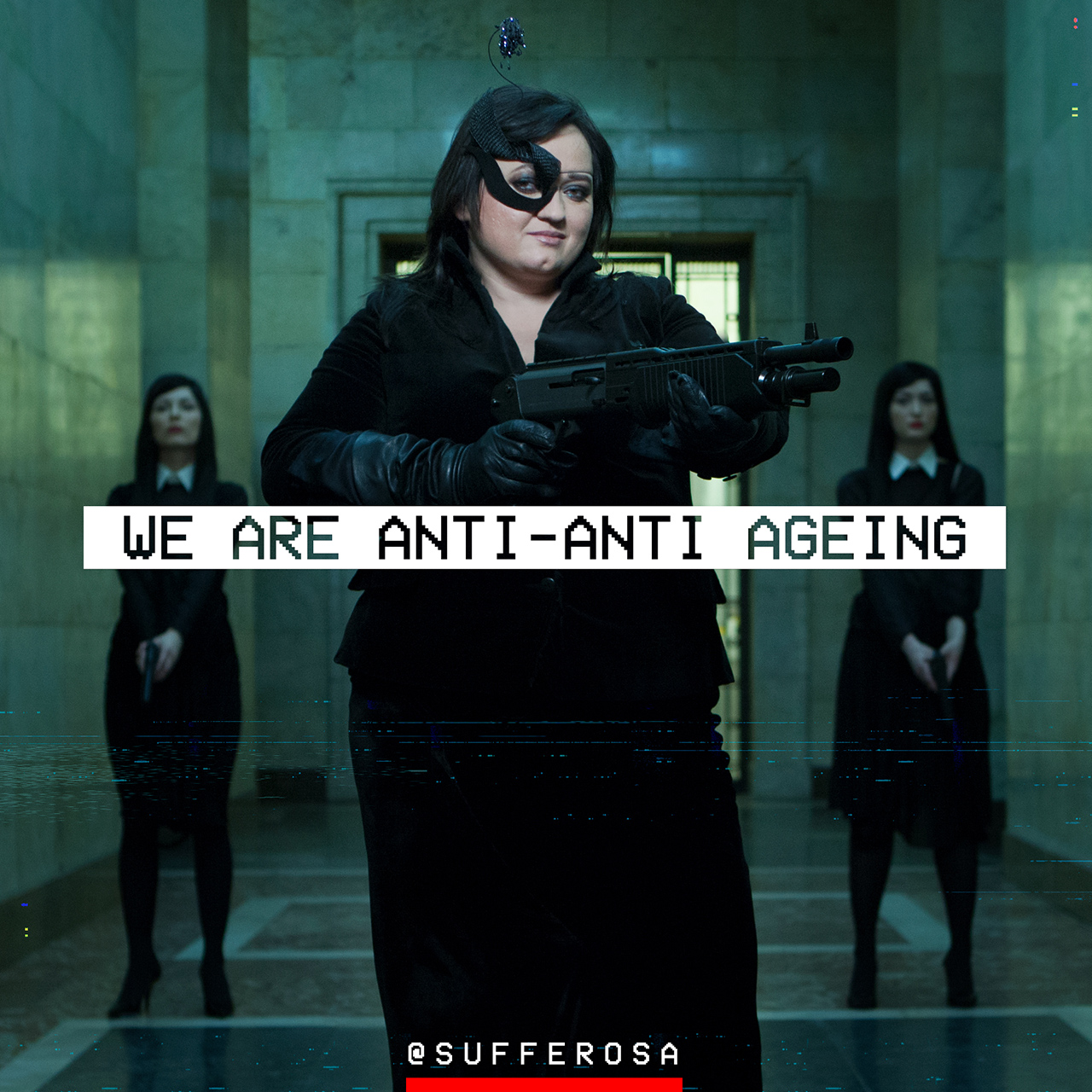 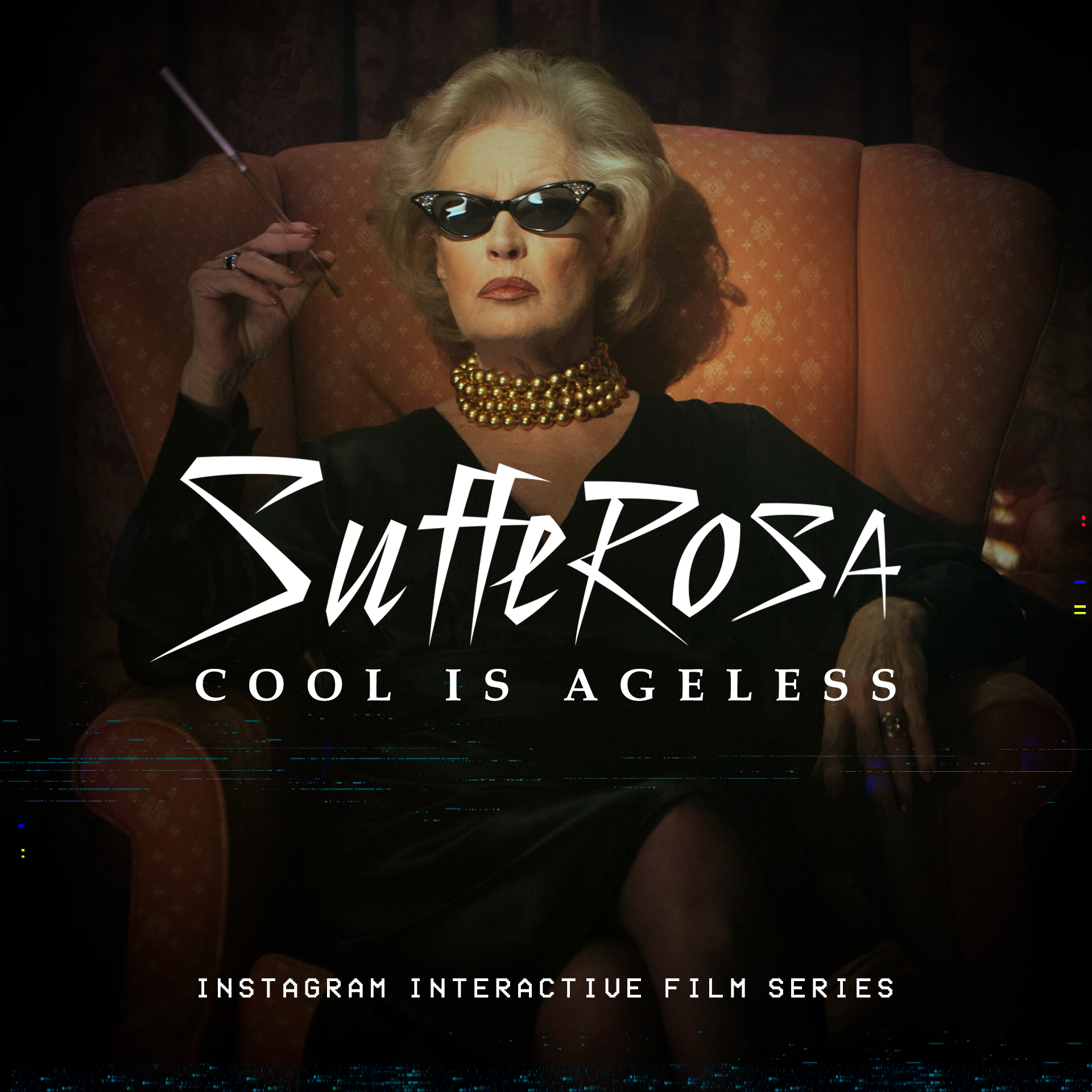 Directors and new media artists exploring the intersection of film and technology. The authors of the first polish interactive music video Smolik Attitude (2002) and an interactive feature file Sufferosa (2010). The finalists of SXSW and the winners of Webby Awards. The main themes of their works are blurring the line between reality and fiction, media manipulations, and the obsession with beauty and youth in the present-day world. Their projects have been presented at more than 50 film and new media festivals worldwide, including Reykjavik IFF, Vancouver IFF, onedotzero, WRO, YouTube Day Singapore, while Cinematic Labyrinths their retrospective has been presented at Institute of Contemporary Arts in London and NYU Tisch School of The Arts. Dawid and Kasia also create experimental storytelling projects for brands such as Philips, Channel4 or Expedia and collaborate with schools and universities (NYU Tisch School of The Arts, Emerson LA).