The Film Summer Masterclass in Goerlitz, a joint project on which we cooperated with Film University Babelsberg KONRAD WOLF, the Film School in Lodz and the city of Goerlitz has just come to an end.

For 12 days German and Polish students from both film schools worked on their films using the Cinebus – a mobile film studio provided by our Foundation and parked in the old town of Goerlitz. About 20 students participated and the project was coordinated by Prof. Badel and Jens Becker from Film University Babelsberg, Prof. Zbigniew Wichłacz and Karol Włudarczyk from PWSFTviT in Lodz, and Prof. Slawomir Idziak representing our Foundation. Eight films were produced, including one animation. Students also made two trailers.

The cooperation resulted in a great event benefiting not only everyone involved but also the local community who participated in the screenings of films made by students, which were organized in the city square using an outdoor screen.

Our event attracted various media and our filming location was visited by the Mayor of Goerlitz and local authorities and journalists. We also had a great pleasure to meet German film director, actor, producer and screenwriter, Detlev Buck who visited our filming location and the Cinebus.

Cinebus is a mobile studio providing production and post-production services, which allows to produce a small-scale feature film from scratch to a final DCP. Students participating in the Summer Masterclass in Görlitz had a great opportunity to use its functionalities in practice.

“During summer workshop in Goerlitz Cinebus was used to make films according to the New Model of Production. Already at the pre-production stage, students tested various camera configurations and also determined the final style of their films using software and a DaVinci Resolve panel for colour-grading. Every day after the shooting, the material was transported to Cinebus and then transferred to a disk array, which protected it against possible data loss and allowed students to work on it on several editing stations. Parallel to the ongoing filming, film post-production took place, which significantly accelerated the process of creating projects and resulted in the making eight films in only 12 days of workshops”,  says Mateusz Górski, an editor working on the Cinebus board.

“In the Cinebus, a fast network connection between computers made it possible to perform editing and color correction of the same material at the same time. In addition, the Cinebus’ tent was used as a mobile green screen studio and the keying and VFX work on the material took place immediately after the end of the shot thanks to fast file transfer and close proximity to the bus with workstations”, Mateusz adds.

The new model of film production and its tools such as Cinebus can be the answer to the ineffective and outdated film production system which has not adapted to the radical advancement of technology.

The Cinebus is self-sufficient; the project’s participants used its social annex equipped with a stove, a refrigerator, a coffee machine, as well as organic products and products purchased locally.

Anna-Paula Steiner, a student of Filmuniversität Babelsberg, talks about ther time in Görlitz:

“I think what I liked most was that the workshop gave me the possibility to work in an international team. Even though we spoke another language and had different types of workflows we managed to get along so well that I can imagine very well to work with them again. Also I liked that the time was limited and everybody told us to just go and shoot and make our movies”.

“It gave us so much freedom and spontaneity not having to worry about the costs of the equipment or big production problems. The Cinebus made it very easy to always get help on dramaturgical questions etc, because it was the central meeting point and someone was always there. Very interesting for my team was also working with the green screen”, Anna-Paula describes their work on the set with Cinebus.

The Film Summer Masterclass is a great example of international cooperation which may have a real impact on the lives of young filmmakers engaged in the project. 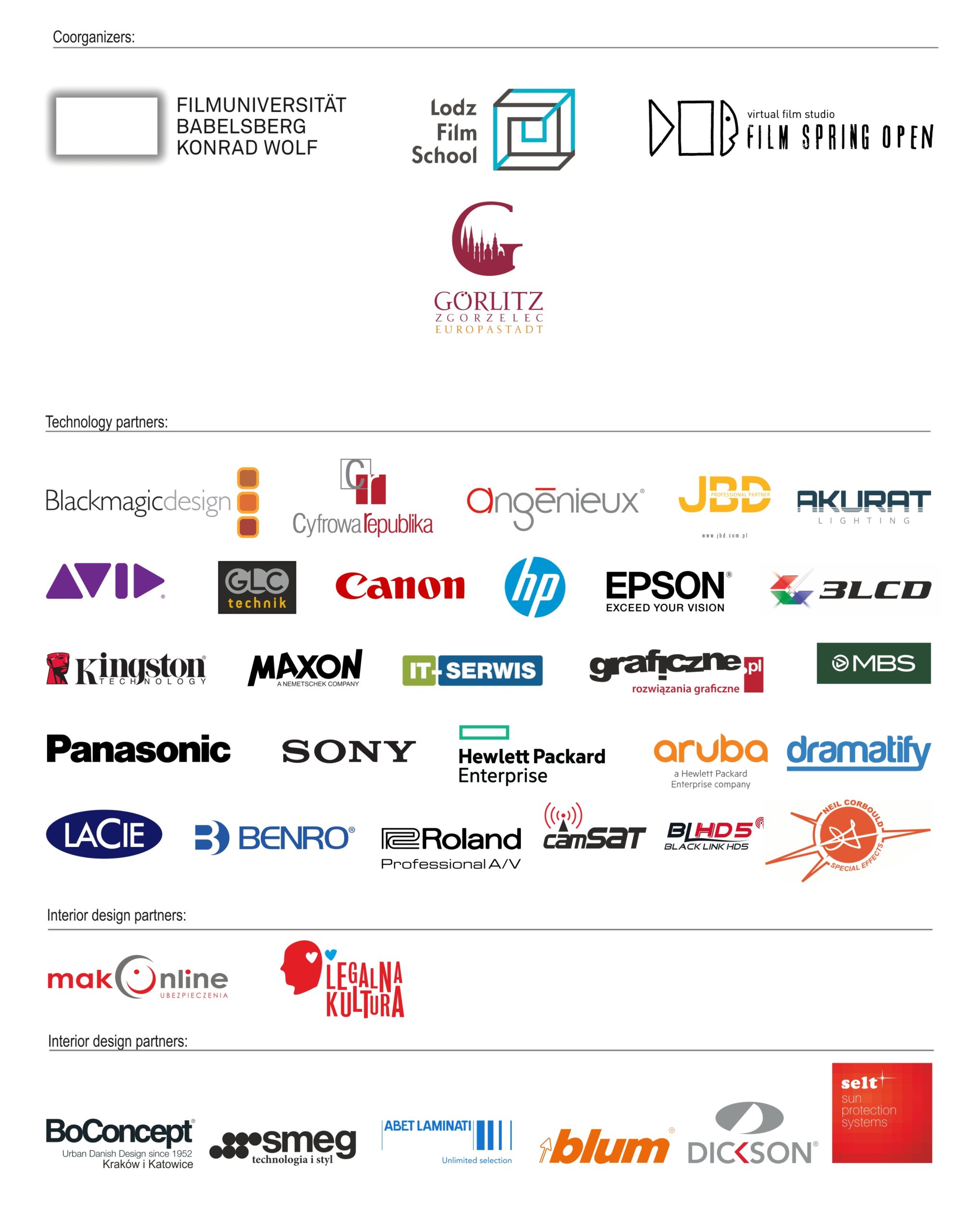