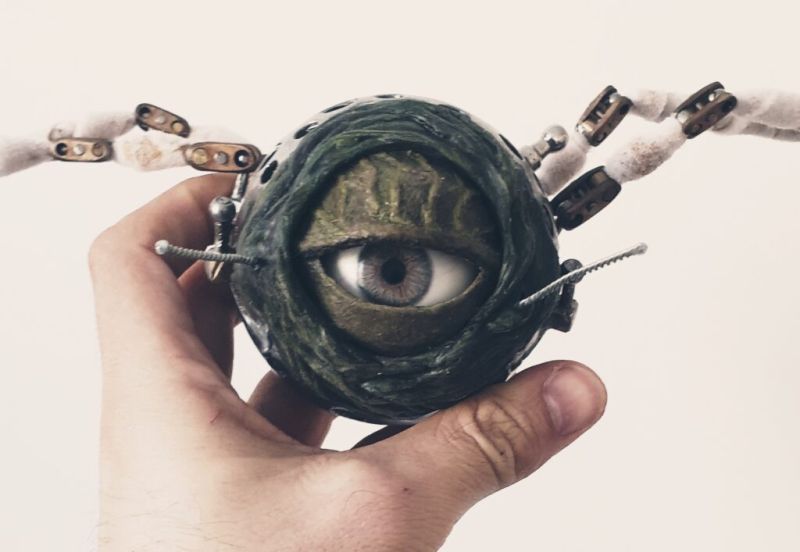 We invite you to sign up for the SFX Make-up and Puppet Animation Group, which is the result of cooperation between Dorota and Jakub Michnikowski with Redo SFX (Wanda and Marcin Kędzierzawski).

The same techniques are used to create special effects and elements necessary for puppet animation. Something that only lasts a few minutes or seconds on screen is often prepared for months. As part of the practical classes, participants in a small, six-person group will be able to undertake a number of artistic activities and learn what the final work on a special effect looks like (e.g. hair weaving, painting). During the workshops, miniatures (elements of dolls and scenery) will also be created for the purposes of animation. 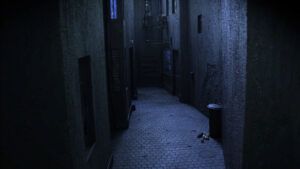 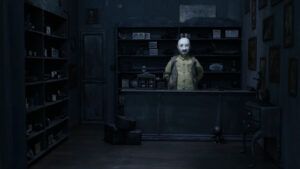 The classes will allow you to trace the process of creating special effects for film, from the script to the final effect in the form of shots. You will be able to see live advanced effects and elements of prosthetics created by the Redo SFX studio for movies and tv series. 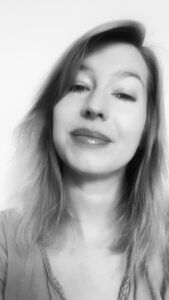 Dorota Chełmińska-Michnikowska. Born in 1983 in Warsaw. Graduate of the Władysław Strzemiński Academy of Fine Arts in Łódź. She creates animations and paints.

She was awarded a distinction and a special prize by the LodzArte Foundation in the Prime Time competition for her diploma in painting, as well as for the stage design and puppets created for her original screenplay entitled: “Doppelganger”. Her animation entitled: “Somnium” was shown, among others, at the “Young and Film” Festival, the 11th Polish Film Week in Nuremberg, the National Polish Animation Festival O!pla. 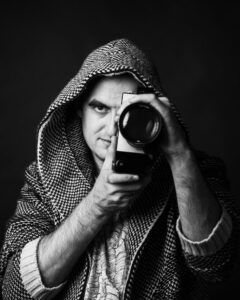 Jakub Michnikowski. Born in 1986 in Warsaw. Graduate and doctoral student of the directing faculty at the Łódź Film School. Author of short feature films and documentaries.

During his studies he made the film “It’s Only a Dream” produced by Munk Studio as part of the first documentary programme. His films have been screened at many festivals at home and abroad, including Berlinale, Tehran Film Festival, Kraków Film Festival, Polish Feature Film Festival in Gdynia. In 2016, he received the ‘Young Poland’ scholarship awarded by the National Cultural Centre in the ‘film’ category. In 2017, he undertook doctoral studies at the Łódź Film School. S

econd director on the full-length feature film ‘Orzeł – ostatni patrol’; directed by Jacek Bławut. Second director on Bartłomiej Żmuda’s full-length feature debut ‘The Eagle – Last Patrol’; directed by Jacek Bławut. “More”. He is working on the post-production of his thirty-minute feature film entitled. “Balloons”; created as part of the “30 minutes” programme; at the Andrzej Munk Studio “Młodzi i Fim”;. For years, he has worked with Redo SFX, where he co-created special effects for films and feature series, including his own work. 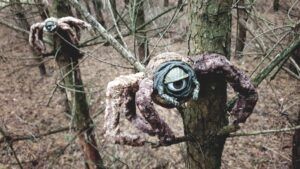 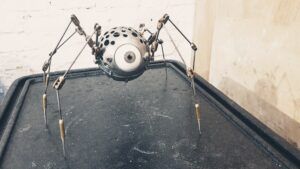