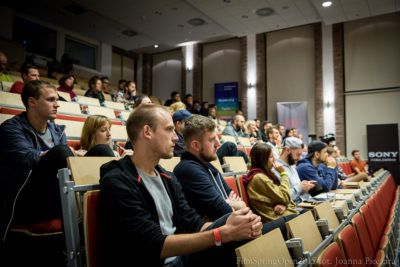 Revolution in Motion Capture accessible to anyone

We are happy to announce another great  event at year’s Film Spring Workshop!

Jakub Ben will carry out a workshop on 3D previsualizations of film scenes. During the workshop you will learn how to create previses in a three-dimensional environment of an Unreal Engine 4 game engine and with the usage of the new motion-capture technology: Perception Neuron. Using the equipment and software provided during the workshop you will create a previs of any film scene.

It is worth mentioning that for the last few years there have been tools available which enable creating professional previsualizations with no need to buy expensive equipment or software. Game engine Unreal Engine 4 is a free software so you can continue your work after the workshop. Moreover, motion capture system – Perception Neuron is currently the cheapest solution of this type on the market, which means that even small studios or freelancers can afford it.

Unreal Engine 4 is a complex but user-friendly tool created to produce mainly video games. However, the development of the engine carried out by epic Games, Inc. have opened many more opportunities outside this field. One of them is creation of a previs. The knowledge of the software will be appreciated but it is not required. If you are interested please have a look at tutorials: https://www.youtube.com/user/UnrealDevelopmentKit/playlistssort=dd&shelf_id=17&view=50

The workshop will include the following stages:

To take part in the workshop you will need:

The workshop will be accompanied by an official presentation by Noitiom.

If you don’t know what a previs is, check this out: 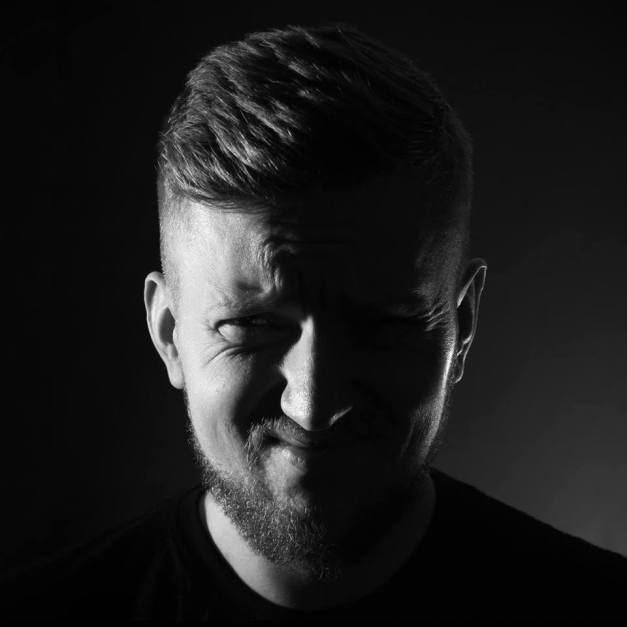 Founder and Creative Director of Maelstrom Interactive, former Assistant Director at CDProjekt RED. Worked on titles like: The Witcher 3: Wild Hunt and the expansions: Hearts of Stone and Blood and Wine as well as the upcoming game: Planet of The Apes: Last Frontier by Imaginati studio.

During the last edition of the Spring Open Workshop, together with Paweł Świerczyński, gave a lecture on the use of photogrammetry to reproduce film locations in a 3D environment and creating previses using he Unreal Engine 4 graphics engine. Previously, with Igor Sarzyński, he talked about the stages of creating movie sequences in The Witcher 3: Wild Hunt.