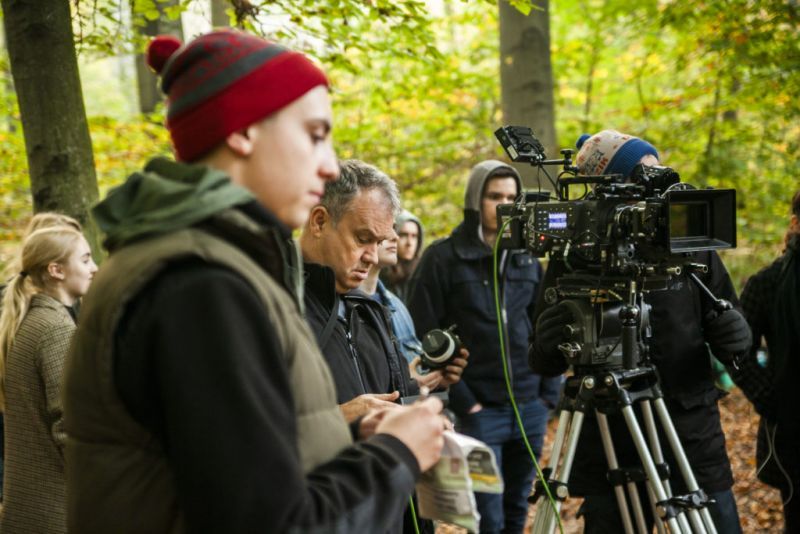 Winning and experienced director of photography Paweł Dyllus will lead the Arri Group – crime movies now and in the future during the Film Spring Open 2019. During this year’s Film Spring Open workshops, the Arri Group will have the chance to work with the Alexa Mini LF camera, which will coincide with the camera’s debut in Poland! Alexa Mini LF combines the compact size and low weight of the popular Alexa Mini model with the creative possibilities of the new Large Format sensor and full-frame Signature Prime lenses. The Arri Large Format cameras guarantee the highest dynamic range, lower noise and colour reproduction known from the previous models along with the large sensor range and a resolution of over 4K. The Large Format cameras are completed with lenses from the Signature Prime series, which have been designed and optimized specially for full-frame cameras. For two days of classes, Olivier Temmler from Arri Company will join participants.

When I think about shooting crime scenes in a film, I always wonder what can be shown in a different, more interesting and less explicit way. I would like to act as your guide in the world of image. We will try to create an appealing story and tell it in a well-matched form. In my professional career, I have gone through various phases. Sometimes I was inspired by the script or an idea for a scene, and sometimes – absolutely not. What I have learned, however, is that through discipline and consequence in using our imagination, we are able to overcome any obstacle and present every idea in a compelling way. But how to do that and where to start? I would like to show you how I attempt to prepare to work on a film. I believe that I will learn something from you as well. During the workshop, for one day we are going to work together with Sławomir Idziak’s group to shoot the acting previs for Gattaca. We will be provided with the support, consultation and inspiration by a professional forensic technician and special effects artists, Wanda and Marcin Kędzierzawscy – says Paweł Dyllus. 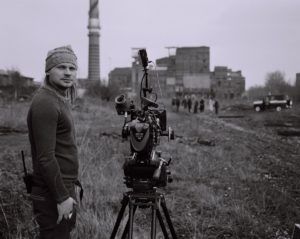 Paweł Dyllus – cinematographer born in Katowice, who won the PSC 2017 Award (Polish Society of Cinematographers) for Best Photography for “I am a killer” feature movie, was nominated for Polish Film Award. He worked as a cinematographer for polish winning and well-known movies, as “Life Feels Good”, “Atlas”, “Emily Cries”. His short movie debut as a director titled “Dziwor” will have a screening during Film Spring Open 2019.