Paweł Dyllus will lead Arri Crime Movies Group at Film Spring Open 2020. Classes will take place online at Google Meet platform. Practical work will take place thanks to our befriended rentals which will share film equipment to film crews accepted by the group tutor in Warsa, Cracow and more.

Last year I had the pleasure to attend Film Spring Open for the first time. Drawing on that experience, I would like the participants to come to the workshop with an idea for a film in mind. We will discuss together the best ideas. Then, we will vote and select one or two projects that we would like to work on as a group. My ambition is to have edited, sounded, coloured, ready-to-show films at the end of FSO. During the years of my professional carrier I have learned a lot about myself and people around me. My approach to work has changed under the influence of various factors. Today, whenever it is possible, I try to put interpersonal relations first at work. I believe that by getting to know one another, listening to each other, devoid of creative fear, we can make something honest and real. I learned a lot from you during the last Film Spring Open and I hope this year it will also be the case. To all directors, cinematographers, sound engineers, editors, production managers, composers – JOIN ME! Let’s create our own history, let’s film, let’s show. – says Paweł Dyllus. 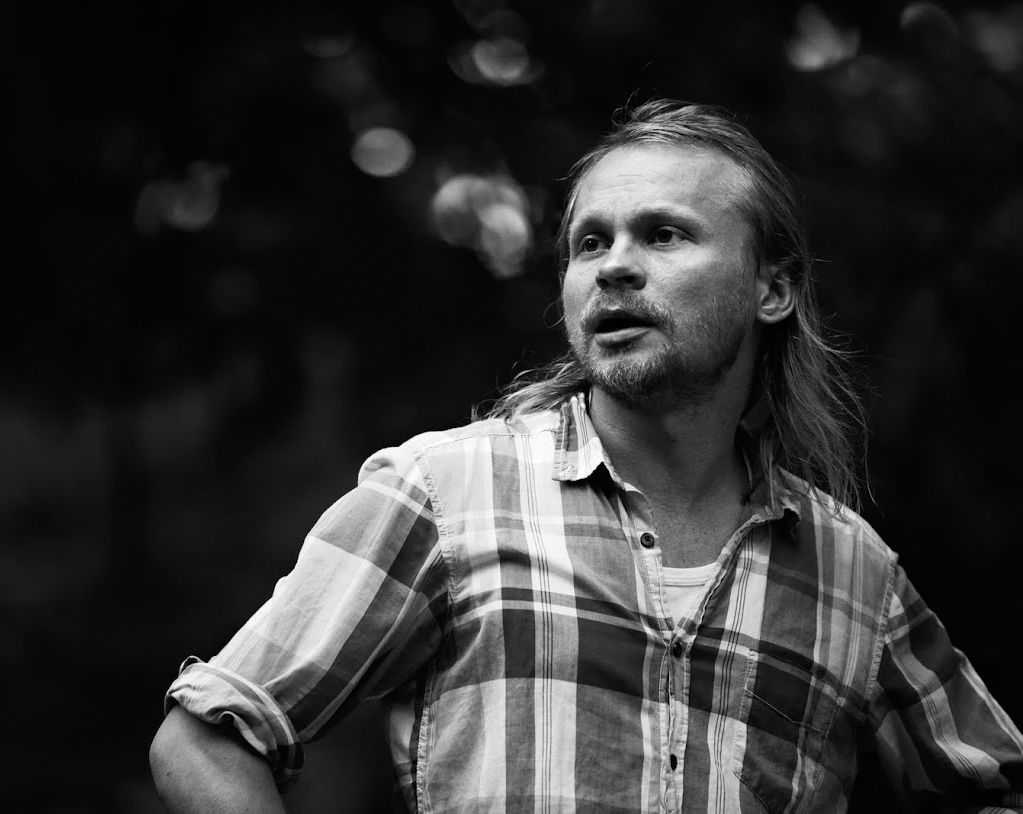 Paweł Dyllus – cinematographer born in Katowice, who won the PSC 2017 Award (Polish Society of Cinematographers) for Best Photography for “I am a killer” feature movie, was nominated for Polish Film Award. He worked as a cinematographer for polish winning and well-known movies, as “Life Feels Good”, “Atlas”, “Emily Cries”. His short movie debut as a director titled “Dziwor” had a screening during Film Spring Open 2019.