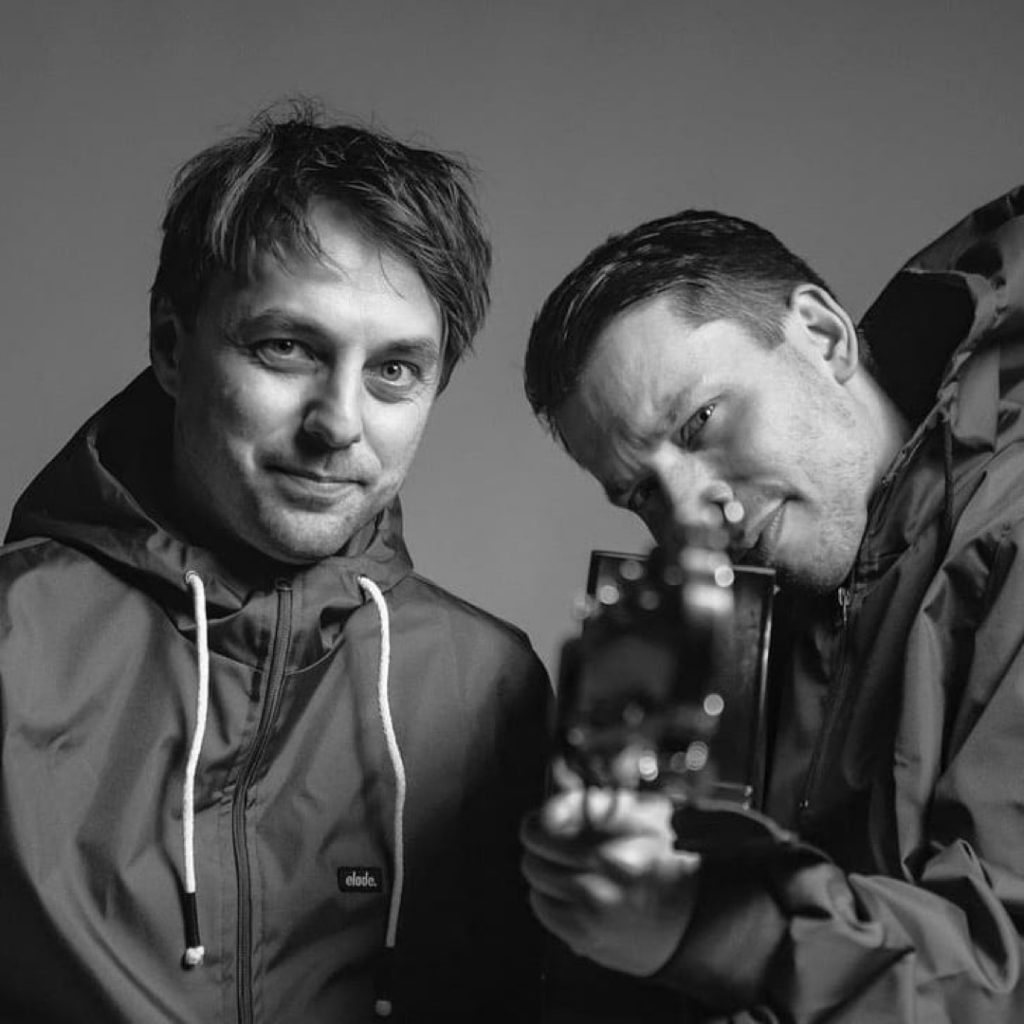 Music video contest: win one of a three workshop scholarships!

During the Film Spring Open 2019 workshop, the participants of the Music Video Group will have the chance to create a music clip for one of the artists working with Agora S.A.: the hip-hop duo Bisz/Radex. The group tutor is director Kobas Laksa, who in his work with musicians pays attention not only to the aural and visual character of the artists but also to the message, most often embedded in the song lyrics. Together with the enrolment to the Music Video Group, we are launching a contest addressed to young filmmakers. Come up with an idea for a music video and win one of the three scholarships funded by Agora S.A. to participate in the Film Spring Open 2019 workshops this October!

Kobas Laksa about this year’s contest: I encourage the participants to really dig into the lyrics of the song by Bisz/Radex, but also to discover what they have to say in their other works and interviews. The duo has more than ten years of experience on stage and a specific approach to life. What they sing about and the artistic form they choose are not coincidental. The content of the song may prove very helpful in creating a screenplay for the music video. My advice would be to avoid being too literal but at the same time not to be afraid of expressing clearly what the video is about. A good music clip should complement the musical layer, and not just illustrate it. The choice of the form may result from your sense of aesthetics and personal perspective, but if it is coherent with the artistic vision of the musicians, it can be all the more interesting for the potential audience.

To enter our contest, create a script or a script with a storyboard based on your idea and lyrics. Next, send your application with a completed form at: biuro@filmspringopen.eu by 30 September 2019, 11:59 PM. Please put “Contest” in the subject of your message. The results will be announced by 5 October 2019 on the Film Spring Open website and social media accounts. Three winners will receive a scholarship worth PLN 1400 covering all participation costs for Film Spring Open 2019 (food, accommodation, entry fee). All participants may enter the contest more than once. See the official Contest Rules for further details.

Kobas Laksa – visual artist, director, photographer, author of films and music videos. A graduate of the Academy of Fine Arts in Poznań and the Development LAB/ Studio Prób (directing) at Wajda School. He uses a variety of media: photography, photocollage, performance, animation, and film. In the 1990s, he co-founded the informal off-cinema (see “INDEPENDENT CINEMA IN POLAND 1989-2009”, RED. PIOTR MARECKI) making such films as Sceny z użycia/ User’s Note, Fikcyjne Pulpety/ Fictional Meatballs, Czy mógłbym się u pani wykąpać i przespać?/ Could I Wash and Sleep Over at Your Place, Pojechałem z mamą na pielgrzymkę/ I Went on a Pilgrimage with My Mom, Koło jest przyjemne/ Circle is Pleasure. He directs music videos for such artists as Młynarski-Masecki Jazz Band (song “Abdul Bey” – awarded with Fryderyk for the music video of 2017), Męskie Granie Orchestra („Elektryczny”/”Electric”) Abradab (“Rapowe ziarno”/ “Rap grain” – MTV award and Yach Audience award, „Rap to nie zabawa już”/ “Rap it’s not fun anymore”) and others. The artist is also known as the author of photographs and photo collages. His most popular projects are the Projekt miejski Warszawa /Urban Project Warsaw series, Rauchdelikt and Memento Vulgari. In 2008, he made a series of photomontages for the Polish pavilion at the Biennale in Venice. For the Afterlife of Buildings – Budynków życie po życiu the Polish Pavilion received the prestigious Golden Lion award. Director and screenwriter of the film „Okno z widokiem na ścianę”/ “A Window with a view on a wall” produced as the part of the Munk Studio’s 30 minute program and a scholarship winner of the Polish Film Institute’s screenplay program getting ready for a full-length debut.

Bisz/Radex – a hip-hop duo working together since 2016. Bisz (Jarosław Jaruszewski) is a rapper and producer known to a wider audience as a member of the group B.O.K. Radex (Radek Łukasiewicz) is the founder and leader of the musical ensemble Pustki, as well as lyricist collaborating with many artists such as Mela Koteluk, Artur Rojek and Piotr Zioła.