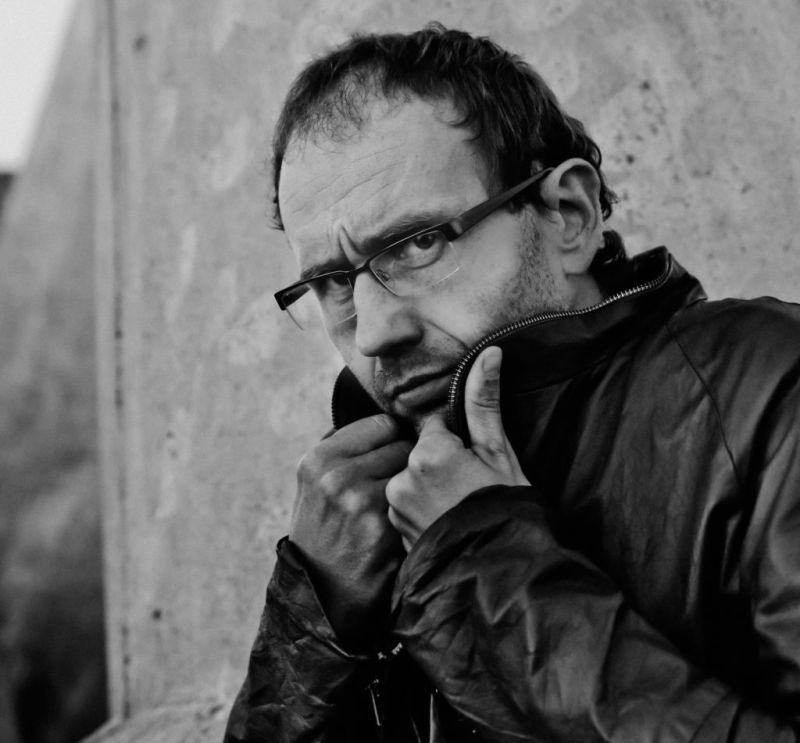 We invite you to sign up for the Sony Venice Group at the Film Spring Open Workshop 2021. Marcin Koszałka will be its mentor this year. Habilitated doctor of film arts, cinematographer, screenwriter and film director. Awarded at festivals from Gdynia to Teheran. In his personal life: mountaineer, climber and marathon runner.

“For 10 days we will be working on a short fictional form. We will create a script based on a short story by Łukasz Orbitowski entitled: Bloody Lolo. On the first day together with the author of the text we will prepare a thriller script, choose actors and film locations. The modern Sony Venice camera is a great tool. We will get to know it, of course, but the most important thing for us will be a film as an artistic work, a practical realization”, says Marcin Koszałka.

The Sony Venice Group participants should send a presentation of their previous achievements to: biuro@filmspringopen.eu.

Marcin Koszałka – cinematographer, screenwriter and director of documentary and feature films. Habilitated doctor of film arts, graduate and lecturer at Krzysztof Kieślowski Radio and Television Faculty at University of Silesia, a member of the Polish Film Academy and the European Film Academy.

One of the most recognized documentary filmmakers of his generation, who has made films such as: “Such a Nice Boy I Gave Birth to”, “Declaration of Immortality” or “You’ll Be a Legend, Man”. In 2015, he made his feature debut with the thriller “The Red Spider”, which premiered in the main competition of the Karlovy Vary International Film Festival.

He has done camerawork for many Polish feature films. He was awarded twice at the Polish Film Festival, for “The Welts” (2004) by Magdalena Piekorz and “The Reverse” (2009) by Borys Lankosz. He was also awarded the Bronze Frog at the Camerimage International Film Festival as the best cinematographer for “The Reverse”.

In his personal life: mountaineer, climber and marathon runner.

Sony VENICE is a video camera with a Full-Frame sensor, an eight-step Optical ND filter mechanism, and an outstanding colour reproduction. Thanks to its dual base ISO (500 and 2500) and the ability to shoot in different modes and format and using various lenses (Super35, Full- Frame, Anamorphic), VENICE is the most versatile full-frame camera. The HFR mode (60 fps in 6K FF and 120 fps in 4K) together with the Rialto Extension System, which enables to extend the sensor block up to 18′ away, offer unlimited creative possibilities. 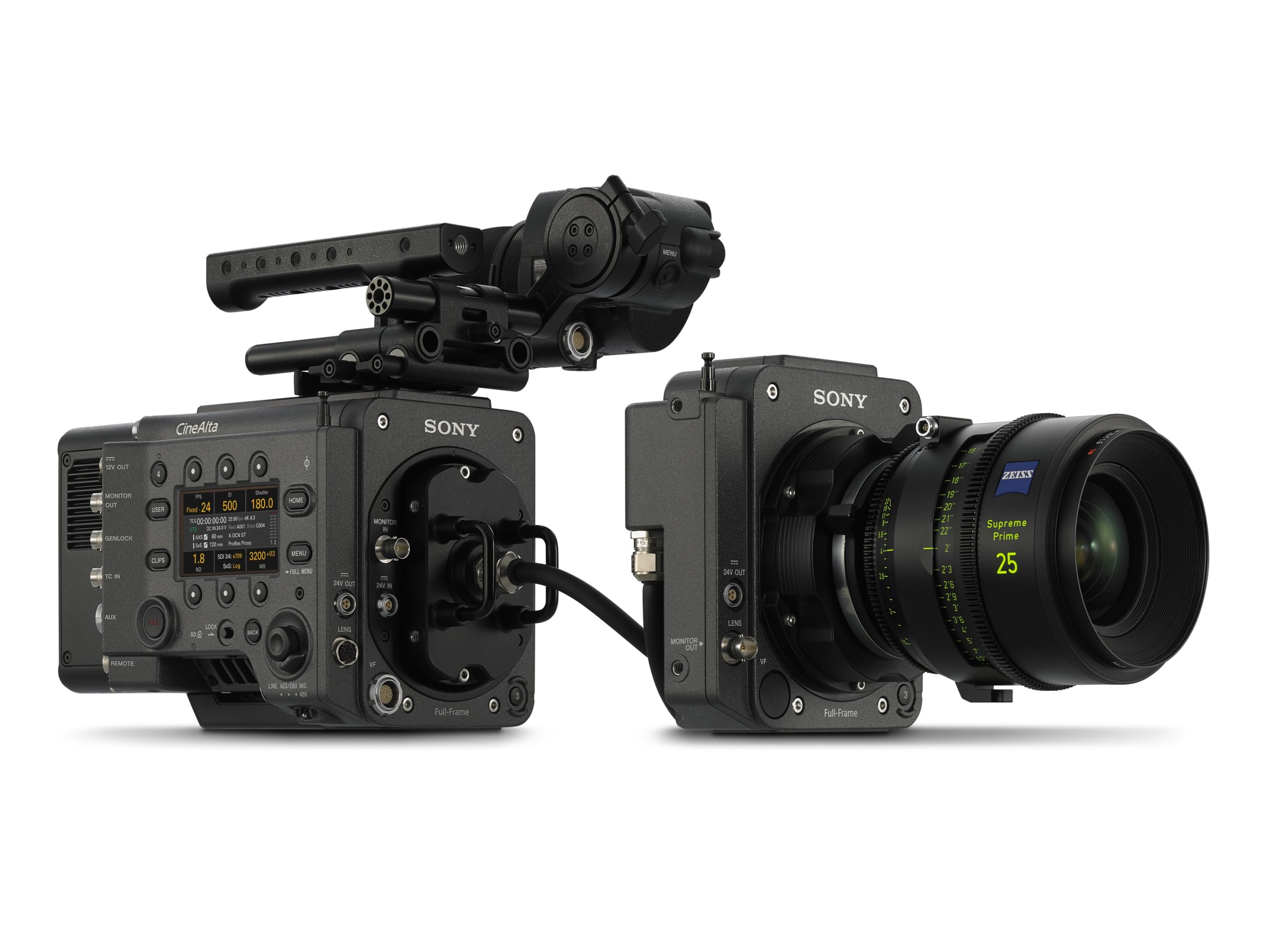