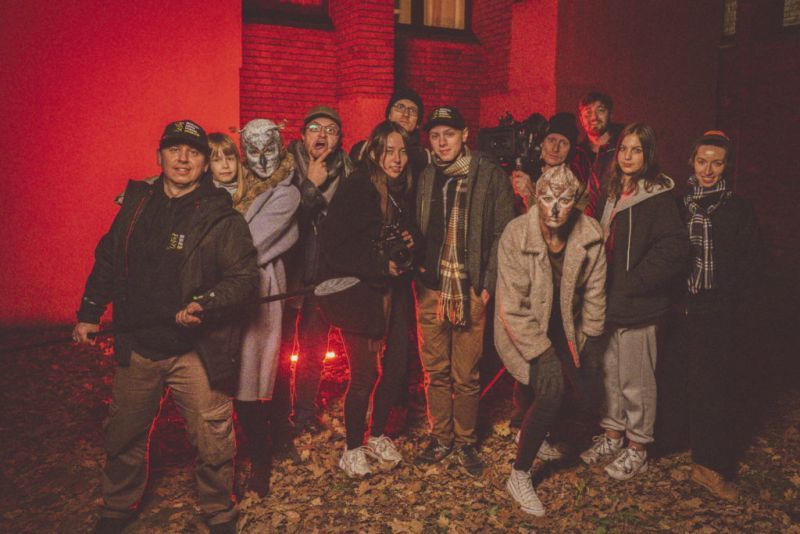 We announce recruitment to the OFFmaster Group. This year it will be supervised by Wiktor Obrok, a filmmaker and photographer, founder of an independent film school.

What is the OFFmaster Group?

An intensive training for those who are interested in a cinematographer and a director role. The Group will practice making dialogue scenes in short films. Participants will learn how to create a professional film in the independent cinema system. They will also work on such issues as: working with actors and staging, camera movement, sound design and film lighting.

Wiktor Obrok – a filmmaker and photographer. Founder of the Independent Film School OFFmaster. Owner of the film studio in Kraków. Author of commercial films and original off projects. 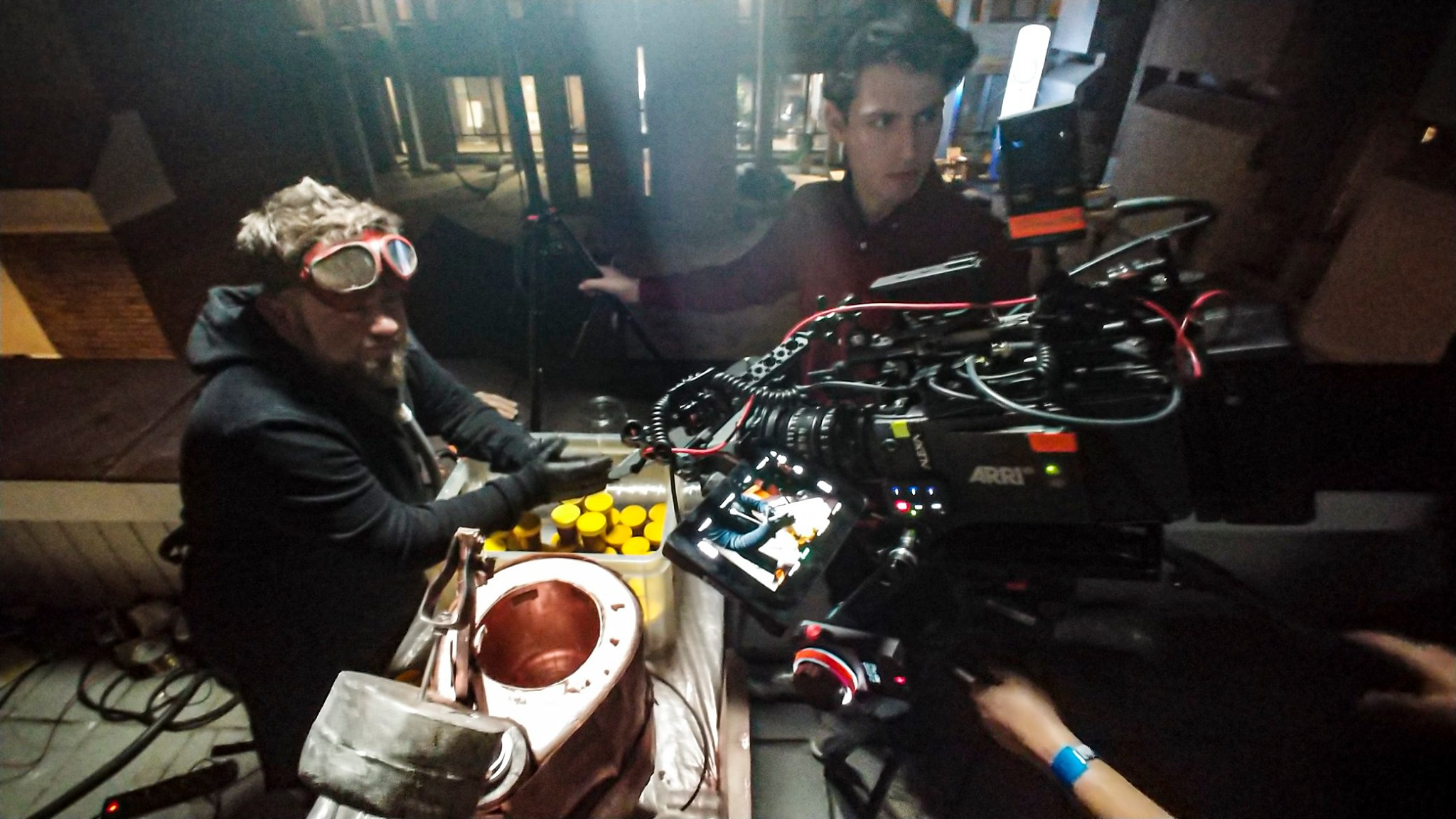