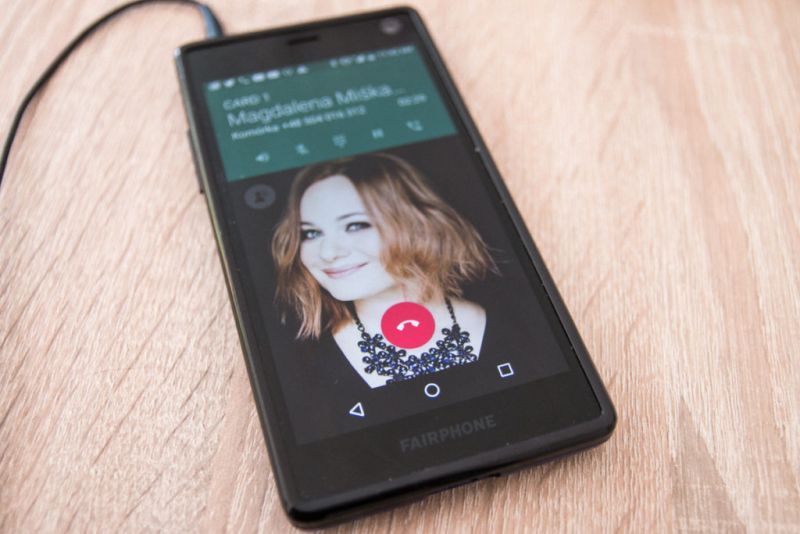 Magdalena Miśka-Jackowska will be a tutor of the New Green Model Production Group!

We invite you to sign up for the New Green Production Model Group. Its mentor, Magdalena Miśka-Jackowska, will make the participants aware of the power of promotion and teach them how to reach a wider audience with their film projects.

Effective promotion is the basis for the success of film production today. And it does not matter how big the project is. Its effects translate into building awareness of the film or other audiovisual project, and therefore the possibility of being noticed on a wider scale, building up contacts, attracting audience and, of course, earning money. Meanwhile, the idea of promoting complete projects is less and less effective in Poland and in the whole world. 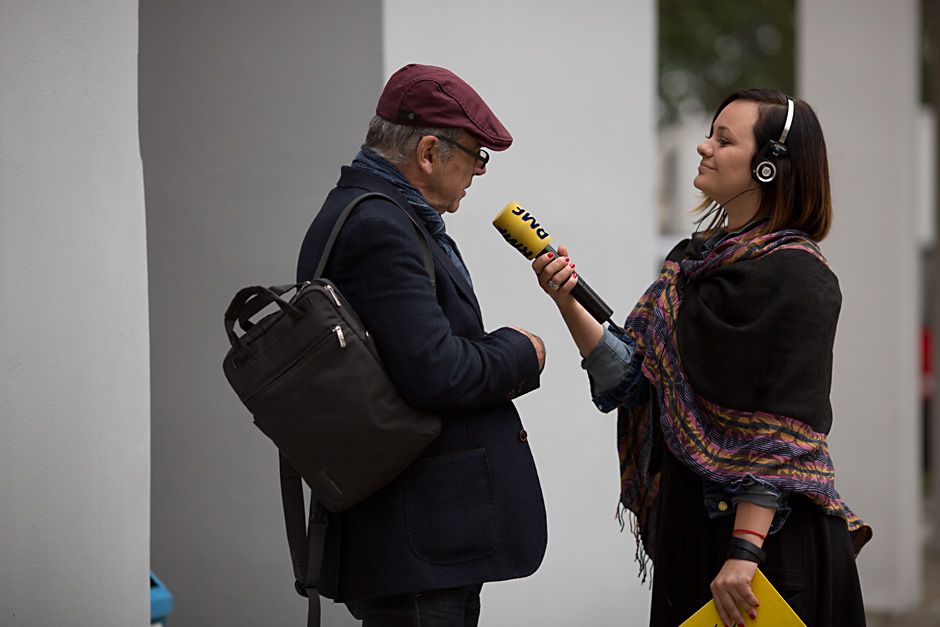 The entire system of the creative industries in the US led by large studios is based on the promotion of a project that is still in a development phase. Big production companies have unlimited funds, and a young artist without financial resources has little chance competing with them. So there is an absolute necessity to promote projects while they are being developed. 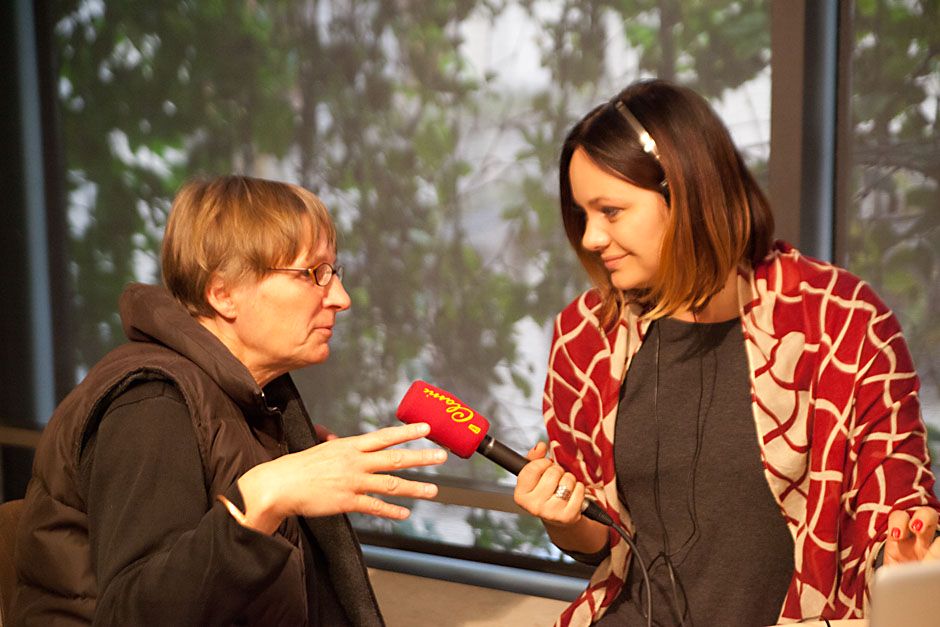 Successful promotion is especially important for young filmmakers. And it does not have to be very expensive. Case study of the group is the promotion of participants and their projects during the Film Spring Open Workshop.

“We want to persuade the participants to show their presence at the Film Spring Open Workshop in an intriguing way. To make attractive spots with the use of a mobile phone, which we will stream on our YouTube, Facebook and Instagram channels, and thus promote the Film Spring Open Workshop for those who are not there. Our participants will also be able to promote AV projects”, announces the mentor.

She graduated from the Krzysztof Kieślowski Film School. To this day she is associated with the Faculty of Fine Arts at the university, where she holds classes for students in film scoring. As a teacher, she is also associated with the Academy of Music in Łódź.

Magda Miśka-Jackowska has conducted hundreds of TV and radio interviews with the greatest personalities of the world of music, cinema and most importantly film music. Author of the two-disc compilation “Złota kolekcja – Ale filmy!” (“Gold Collection – Film music”) and of many articles and texts about the tenth muse. 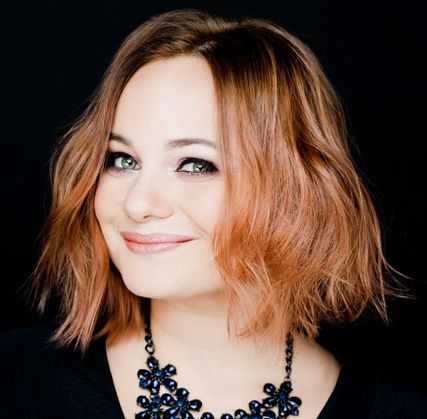