How to create something out of nothing? How to add it to a video? We invite everyone willing to learn the basics of animation, motion design and VFX – from 2D parallax to full 3D, to join the CGI and modern editing group. How to edit and enrich footage with additional effects in a pipeline consisting of Adobe Premiere Pro, Adobe After Effects and Maxon Cinema 4D? How to add, for instance, a robot into a ready scene? And most importantly, how to create something realistic and put it in motion with no external materials, and only later include it in the footage? Sounds complicated? Not necessarily. We will go step by step through the whole process and hopefully, it will allow you to study motion graphic techniques and apply them in videos on your own in the future – says Kuba Sobek. 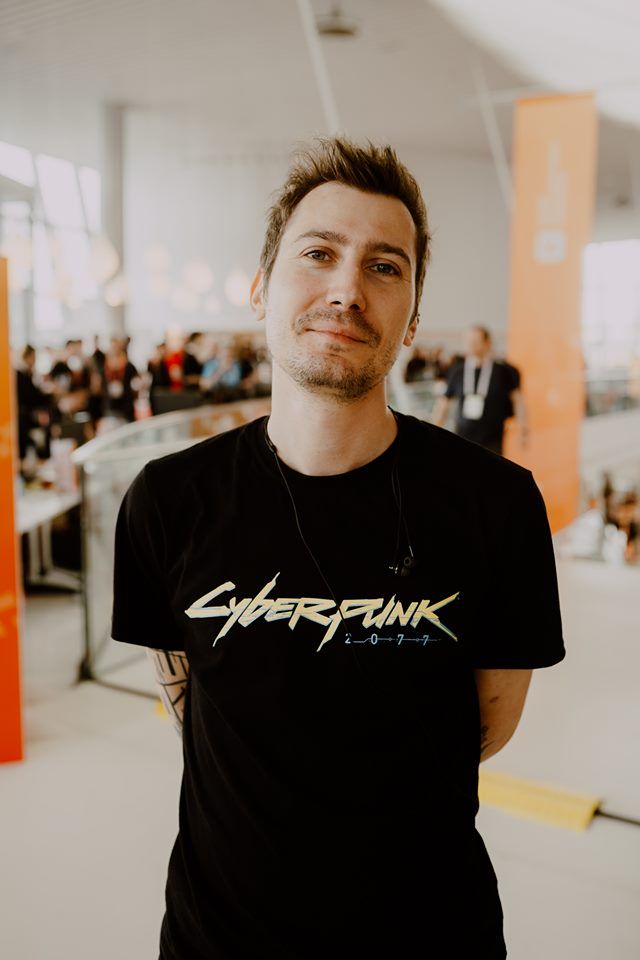 Kuba Sobek – Video producer. Currently he works mainly in the production of trailers, film and animation assets for video games (The Witcher 3, Gwent, Blair Witch, Layers of Fear, Observer, Cyberpunk 2077, Vampire: The Masquerade-Coteries of New York). He cooperates with numerous game developers and publishers: CD Projekt RED, Bloober Team, Techland, 11Bits Studios. Film critic for PSX Extreme. He used to work as an external editor and a motion designer for Onet.pl. He was involved in several short-feature films but prefers working in the video games industry.

We would like to thank IT Serwis, the Polish distributor of Cinema 4D Maxon for sharing this software with our participants!