Film Spring Open is one of the largest audiovisual courses in Poland and Europe. 346 participants in 2018 and 61 Technological Partners, who supply equipment worth 3,5 million Euro.  Our program is based on modern approach to film production and looks into the future of the audiovisual market.

Our Workshop  is a meeting place for creators, artists, professional filmmakers, students and enthusiasts who in an unusual atmosphere develop their artistic and technical skills, exchange knowledge, learn new technologies, benefit from the knowledge of masters, as well as have the opportunity to develop and realize their own projects.

Our Educational strategy – is a hand on approach, practical teaching through work and development participants projects under the supervision of prominent specialists. Our Participants have the opportunity to work on their own projects in any chosen workshop groups covering all branches of audiovisual art- include: scripts, animation, a documentary films, commercials, VR and AR, CGI, a new model of film production, feature film preview, modern CGI editing, interactive forms of audiovisual narration, music videos and Internet creativity group.

Novelties this year will be the direct care for the individual groups from our new and long-term partners.

We invited the Polish horror film/computer game production Bloober Team, which combines feature narration with the world of games.  Like every year, we promise the best equipment and Cinebus, in which we are constructing a virtual studio,” assures Sławomir Idziak, artistic supervisor and creator of Film Spring Open Workshop.

We cordially invite you!

Volunteers can sign up for the workshops on: https://filmspringopen.eu/en/register/ 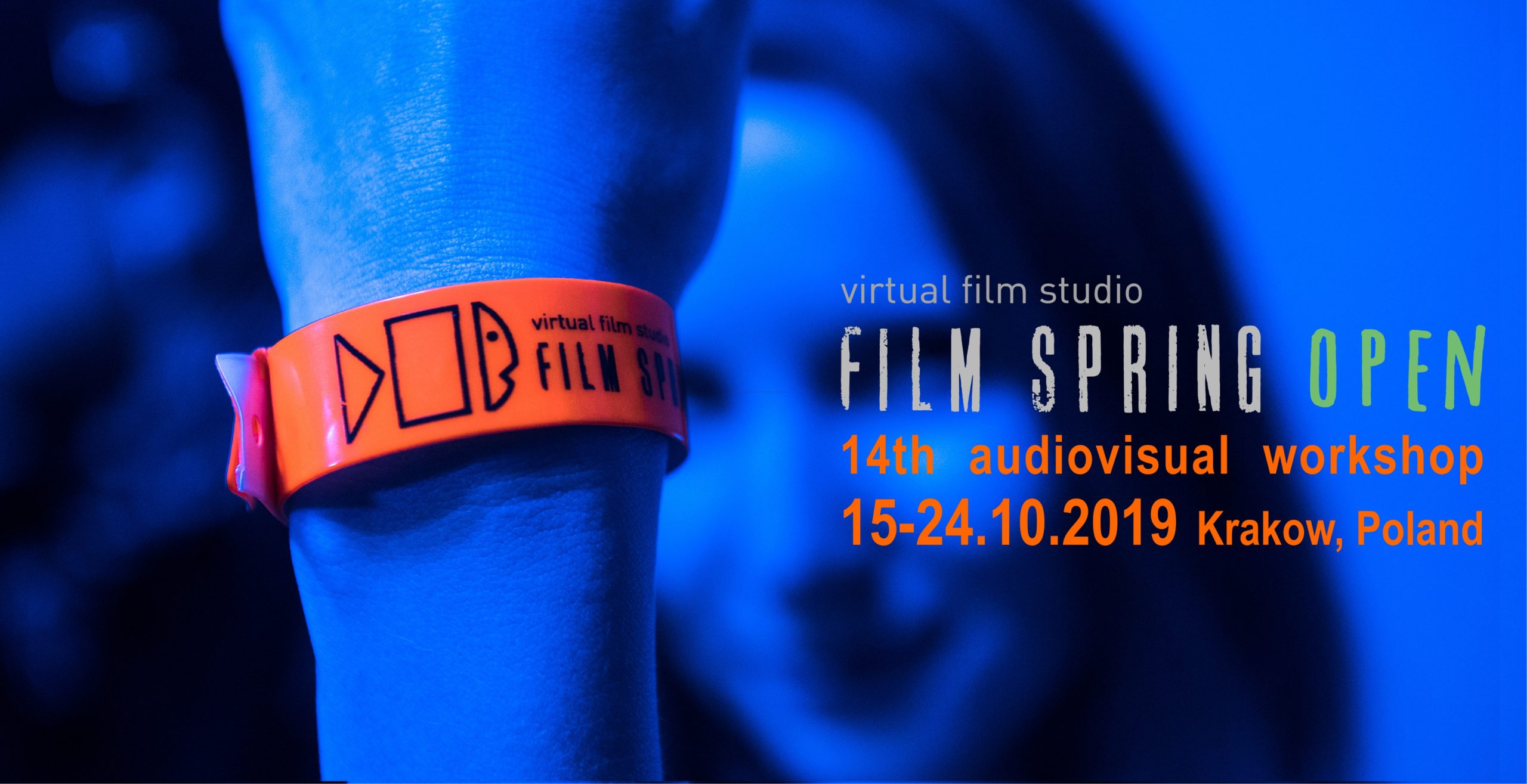