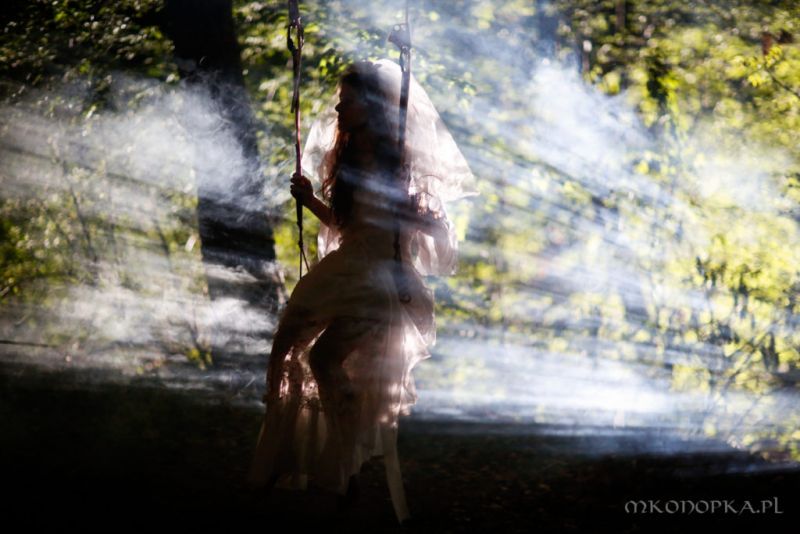 As you probably know, this year we launch the new creative group – film adaptations of theatrical spectacles group. Why do we choose this area?

We live in the age of adaptation.

Approximately 10 out of 20 films on the international market is an adaptation! We try to keep up with what’s going on in film industry and we want to make even better films at Film Spring Open Air. You are often missing an idea for a script. We offer you a group dedicated to film adaptations! Take theatre to cinema and adapt it!

The creative group will practically make film adaptations of theatrical spectacles that are known from acting schools or professional ones from theatrical stages.

Why is it worth to make theatrical adaptations at Film Spring Open Air? You probably know all this, however we would like to remind you:

–       You will get a chance to work with professional actors

Apply with your film crew or individually!

Join us! Just send a brief description of your idea to our Film Spring Open producer at: gosia.tusk@filmspringopen.eu. Looking forward to hear from you! 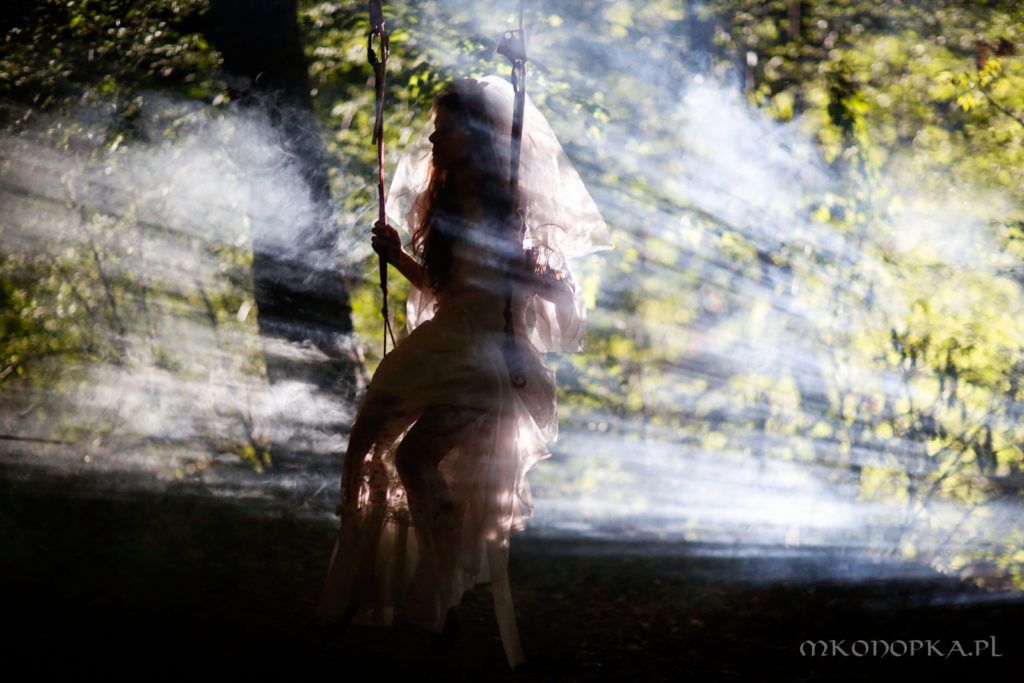