We invite you to join Group CGI and editing tools which will be led by a VFX supervisor and experienced online artist, Jacek Skrobisz. Classes will take place online at the Google Meet platform. Practical work will take place thanks to our befriended rentals which will share film equipment to film crews accepted by the group tutor in Warsaw, Cracow and more. Participation is free of charge. Registration is obligatory.

During the group’s work, participants will learn about the entire process of a single project: 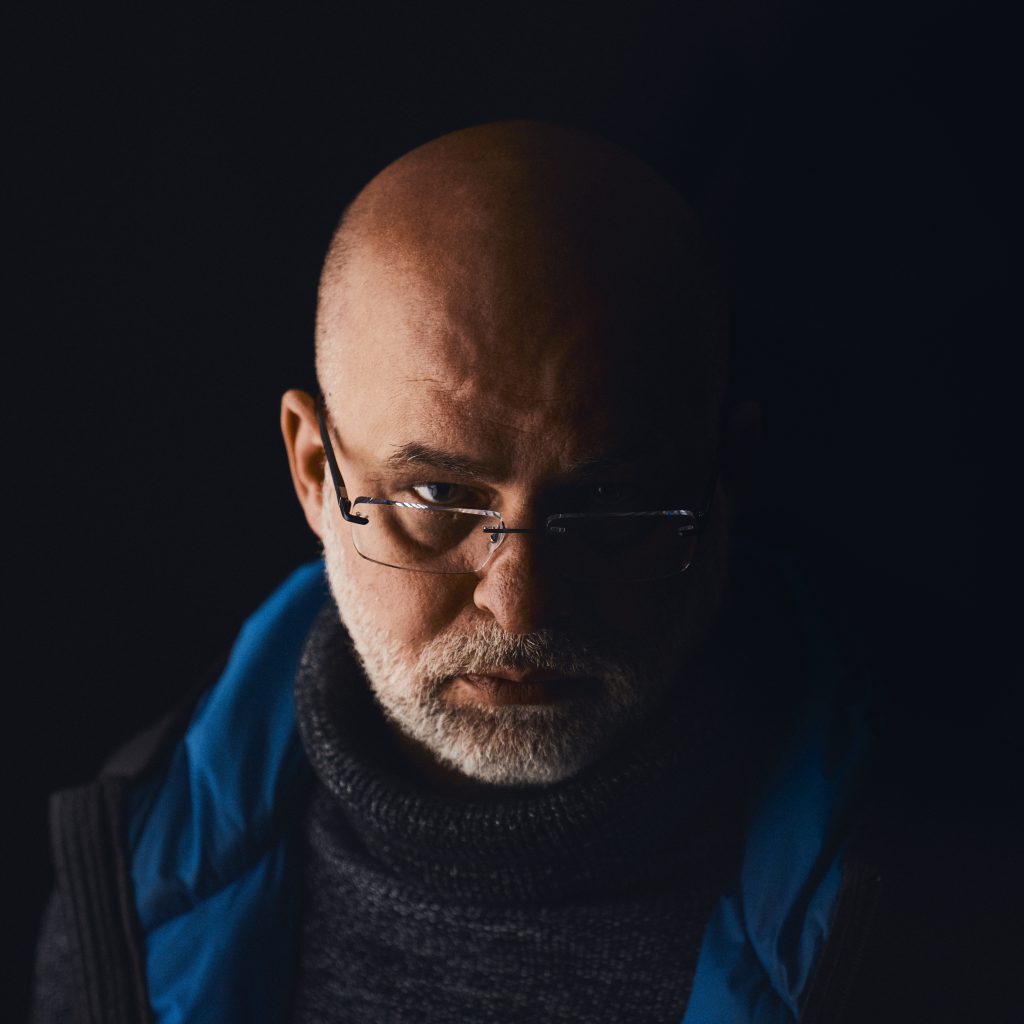 Jacek Skrobisz – VFX Supervisor and online artist. I took part in creating thousands of commercials (not a slip of the tongue), dozens of feature films and series. I’ve started playing around with effects for feature films while working on Juliusz Machulski’s Two Kilers 2 (Kilerów 2) back in 1999. Was part of the post-production team on such films as: Katyn, Wałęsa, Suicide Room, Venice, Yarden, My name is Sara and many others.One of my latest projects is a French documentary about Stanley Kubrick. I’ve been working with computer film effects practically from the dawn of this industry in Poland. For several years I have worked in the biggest postproduction companies such as Orka, Chimney or Platige. Now I’m a Ceo in POST. I started with 3D Studio, Wavefront (3D animation) and a bit of Avid about 20 years ago. Then it came online Matador software, and the first versions of After Effect. I’ve spent a long time working on Discreet Logic programs (Flame / Inferno / Fire / Smoke). There was also Shake, so I can teach you a whole range of online programs. I’ve been mainly working with Nuke Studio and Houdini for several years now. I believe that the software is a tool – what counts is the ability to solve a full range of problems. 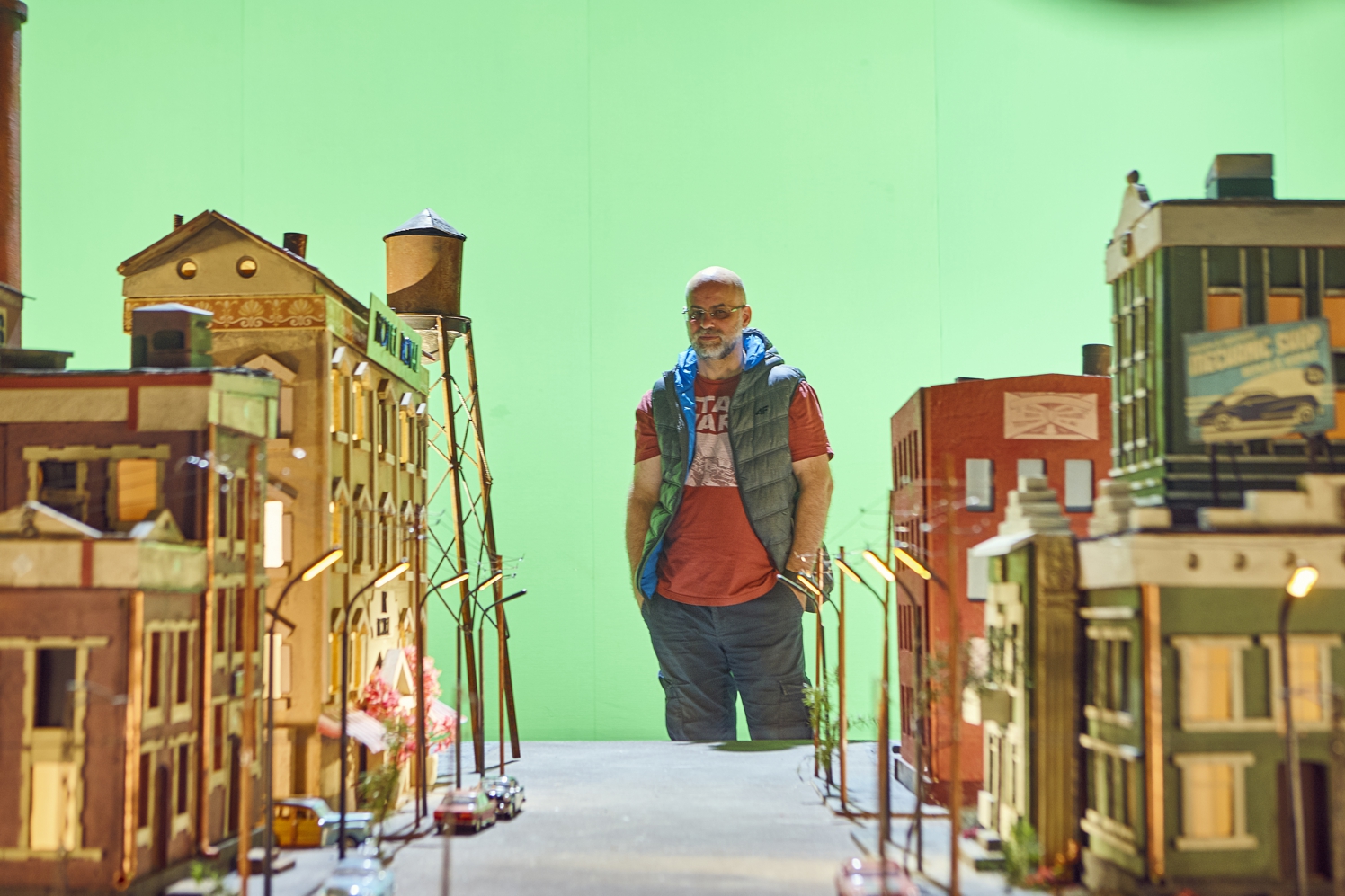