We are happy to announce that this year’s Animation Group will be mentored by Mariusz Wilczyński, director of the award-winning “Kill it and leave this town”.He will be supported by Tomasz Siwiński, with whom you could also work with last year at Film Spring Open Workshop.

Animation is not governed by such rules as a feature film and that’s what’s beautiful about it. It is suspended between poetry and music. It is a medium like haiku.

Everyone member of the group will have an individual course of study, because people are ot identical and want to tell different stories in animation.Each participant will have the opportunity to create everything; the only limitations will be technique and imagination. We will look for the limits of our imagination together

The partner of the Animation Group is the ZAiKS Authors’ Association. 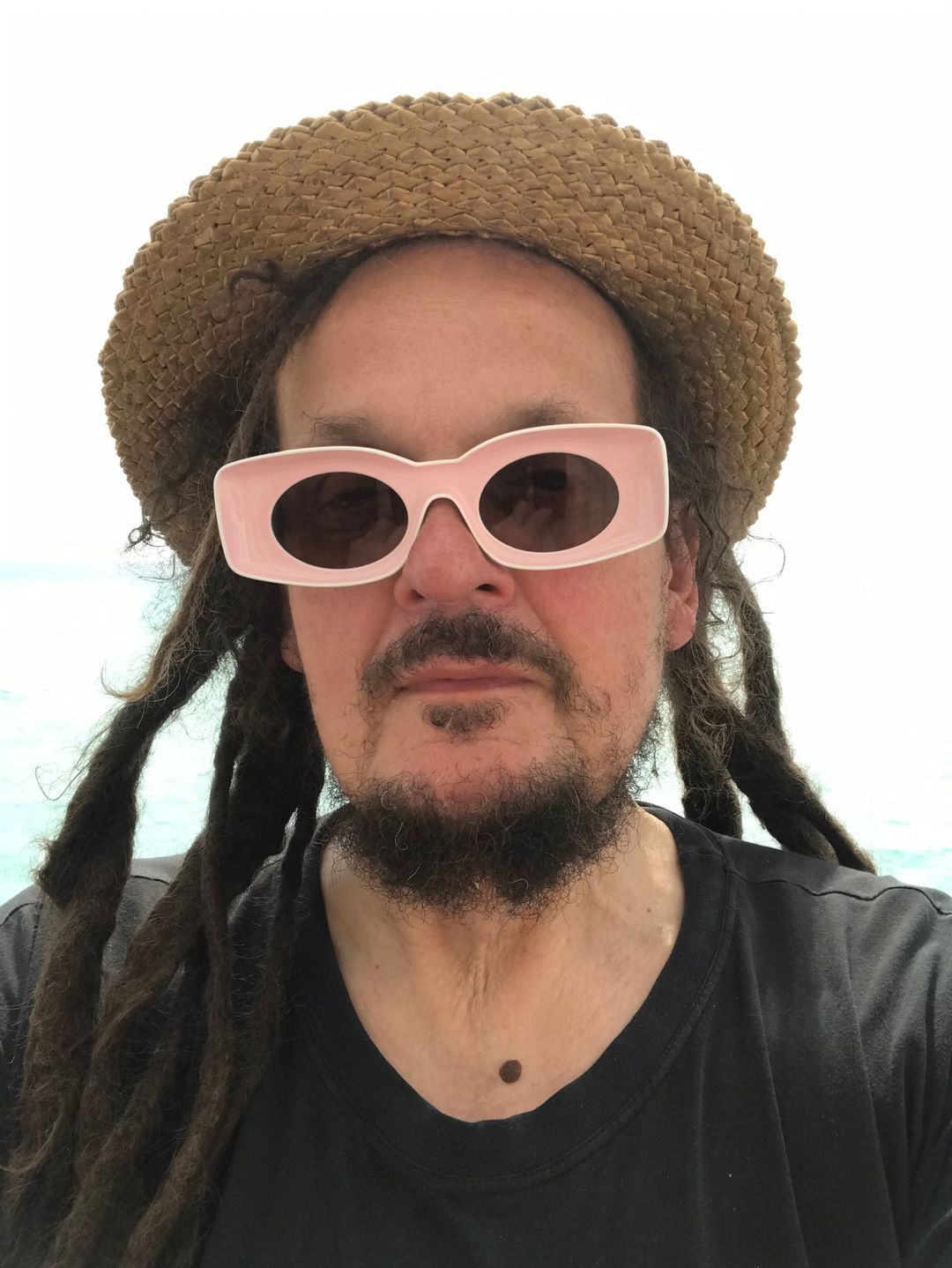 Mariusz Wilczyński: Polish animation director, performer, painter, professor at the Film School in Łódź. He learned the art of animation himself and has been making his own animated films since 1996. He had retrospectives of his films at the Museum of Modern Art MoMA in New York (2007), at the International Forum in Tokyo (2014), at the National Museum in Warsaw (2018) and in other places. His full-length animated film entitled “Kill it and leave this town”, on which he had been working for 14 years, had its world premiere in February 2020, the of. Currently, the artist is working on a new full-length animated film under the working title “Come to my funeral in a red dress”, the premiere of which is planned for 2027.

In 2007, the New York Times called Mariusz Wilczyński “one of the most important contemporary creators of artistic animation.” 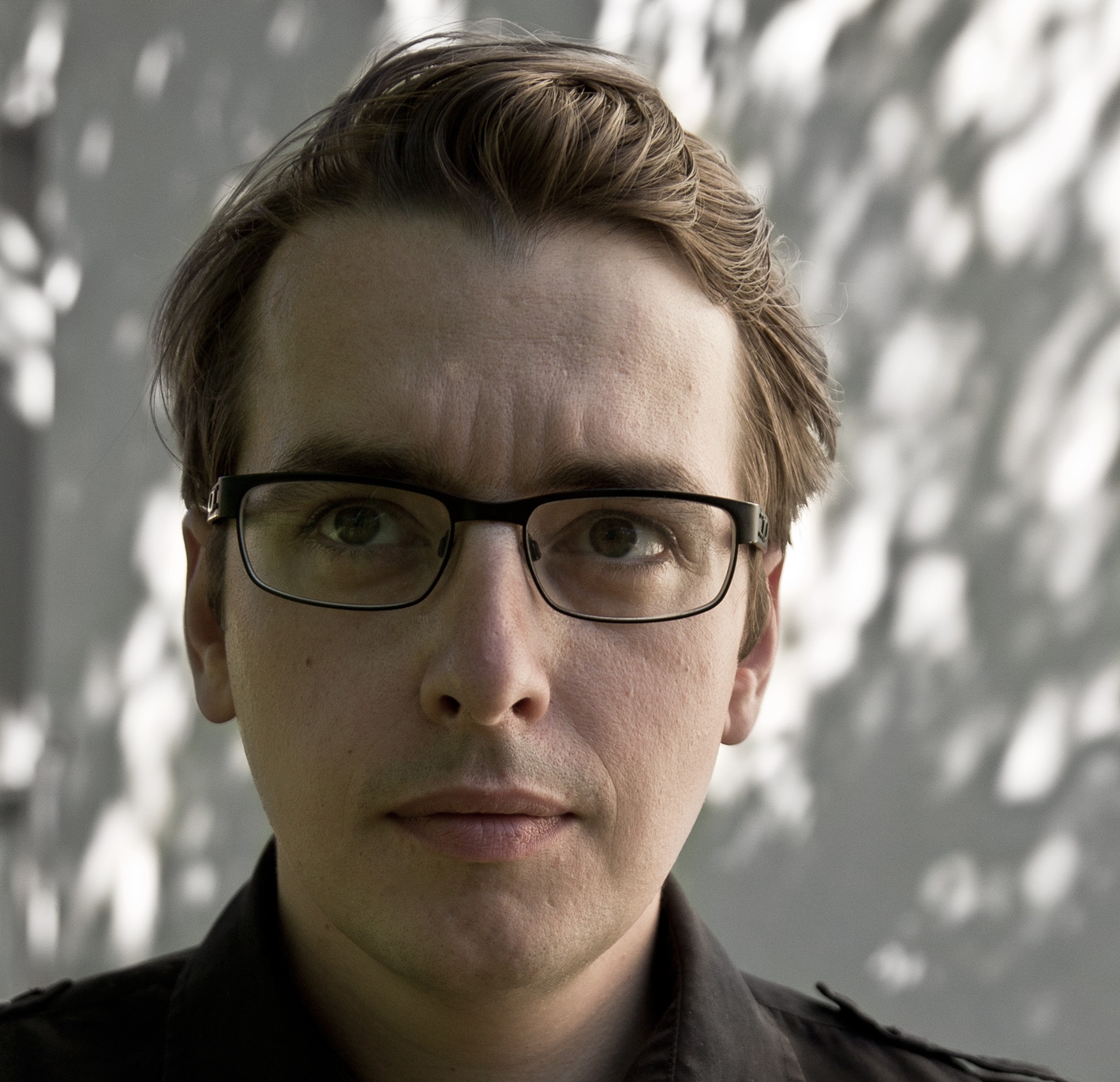 Tomasz Siwiński – is the creator of original oil painted animated films. IIn the sensual aesthetics of oil painting, he creates expressive, oneiric worlds. The heroes placed in them try to find themselves in a reality that hides dark secrets and is subject to disturbing transformations.

Siwiński was born in 1982. He studied at the Faculty of Painting at the Academy of Fine Arts in Krakow and at the Animated Film Studio under the supervision of prof. Jerzy Kucia. During his studies, he created animated films “Television” and “Little Black Square”.

In 2014, his next film “A Blue Room” premiered at the Cannes Film Festival in the Semaine de la Critique section. The film received multiple awards, incl. The Best Animation Award at Curtas Vila do Conde (Portugal) and the Silver Hobby Horse at the Krakow Film Festival.

In addition to his original films, he also makes documentary animations, such as “Moczarski’s Case” (distinguished by Vimeo Staff Pick) and the animated part of the documentary “Mała Zagłada” (directed by Natalia Koryncka-Gruz). His films have been presented at many festivals, incl. Annecy, Clermont-Ferrand, Cannes, Hiroshima, Utrecht, Zagreb, Uppsala, Stuttgart, Krakow. He is a member of The Association of Polish Filmmakers (SFP) and ASIFA, in 2019 he obtained a doctorate.