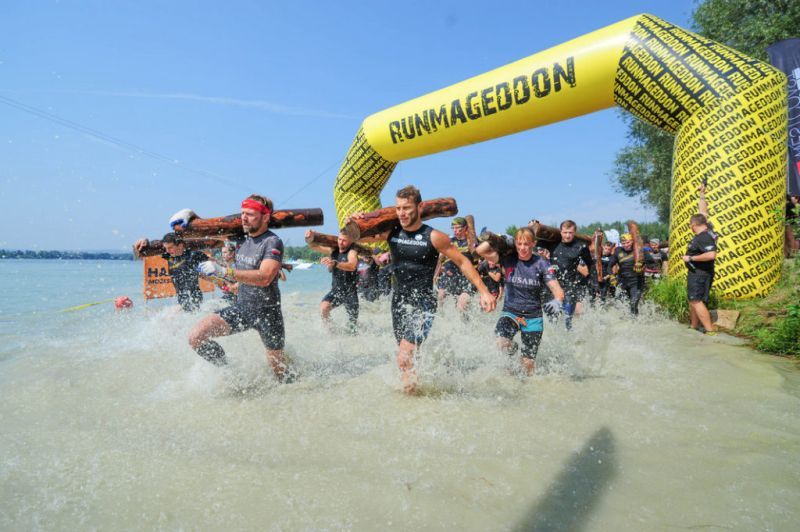 Get a scholarship and join our brand new group! Open call for the sports film group.

This year we definitely have not settled on laurels and we race against time to prepare the best programme for you. It’s not far to the finish line, and we have something special to announce.

We have just opened call for the new creative group: the sports film group.

The group’s tutor is a well-known screenwriter, director and cinematographer, Marcin Koszałka, author of the award-winning documentary Declaration of Immortality/Deklaracja nieśmiertelności about Piotr “Madman” Korczak, one of the best known Polish mountain climbers.

8 chosen applicants will be granted scholarships in the form of accommodation and food during the event. Scholarships are funded by FoodCare, a 4MOVE drink producer and the partner of the group’s activities. We provide film equipment and educational programme.

We are waiting for filmmakers who have experience in motion photography, documenting sports events and working with a documentary character.

The application containing your CV and links to your work should be sent by the 10th of October to: biuro@filmspringopen.eu. We will select the group participants on the 12th of October and we will inform them via e-mail. Here you can find the rules of participation in the group. 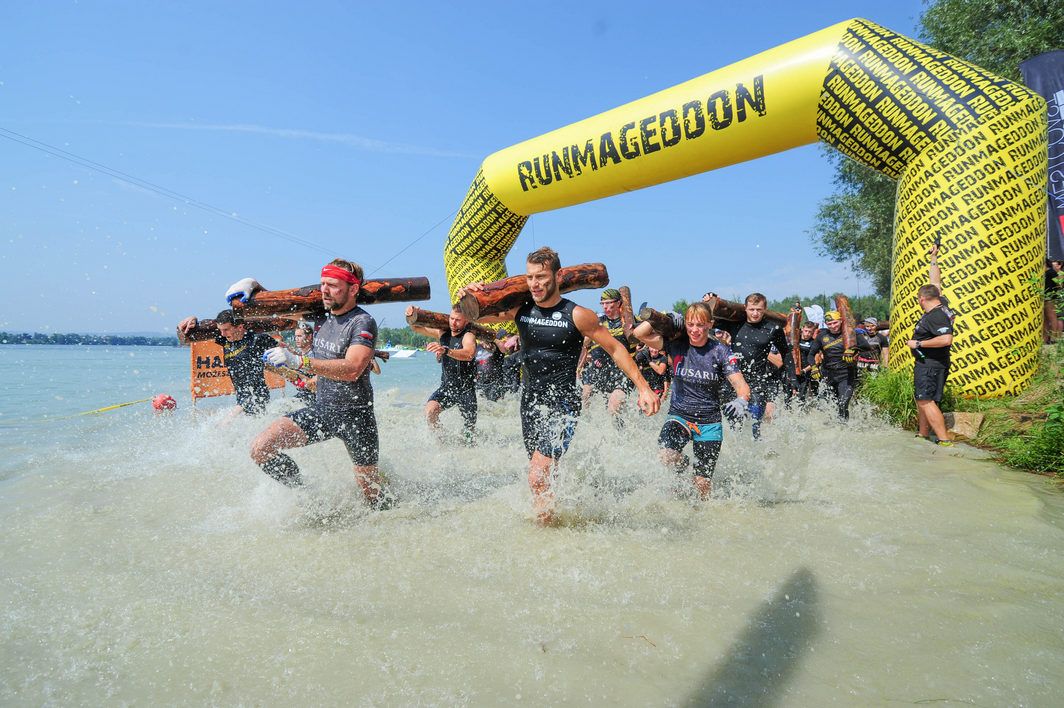 –The key elements of the group work will be documentation, the choice of characters and the search for a concept for our productions – says Marcin Koszałka, to whom sport has always been important. The preparation of the athlete may be useful also for the participants who will face the task of filming during Runmageddon – an extreme run with obstacles over a distance of 3 km. Two runs: daily and nightly will be organized near the workshop venue, October 18 and October 19. Participants of the sports film group will also be able to document the mountain Runmageddon in Andrychów, October 20 and October 21.

Soon we will place a BRIEF for participants on the sports film group’s site, which will be announced on our FB page.

– The most important is the hero, emotions and the original way of staging and shooting – summarizes the features of a good sports film Marcin Koszałka.

We hope that the new creative group and the Runmageddon runs organized during our event will provide you with the right dose of emotions and inspiration. Working in a sports film group you will learn how to approach sports topics, as well as specific methods that you will be able to use during the preparation and filming period of your films.

We wish you good luck with your applications!

Marcin Koszałka (born 1970) cinematographer, screenwriter and director of documentary and feature films. Doctor habilitated in film arts, a graduate and lecturer at the Radio and Television Department Krzysztof Kieślowski of the University of Silesia, a member of the Polish Film Academy and the European Film Academy. Twice he received the prize for best cinematography at the Polish Feature Film Festival in Gdynia for Pręgi (2004) and Rewers (2009). One of the most recognized documentalists of his generation. After the loud debut of Such a Beautiful Son I was born (1999) and made a number of other documentary films, including Existence (2007) and Declaration of Immortality (2010). As the director of the feature film Koszałka, he made his debut with the thriller Red spider (2015), shown in the main competition of the International Film Festival in Karlovy Vary.