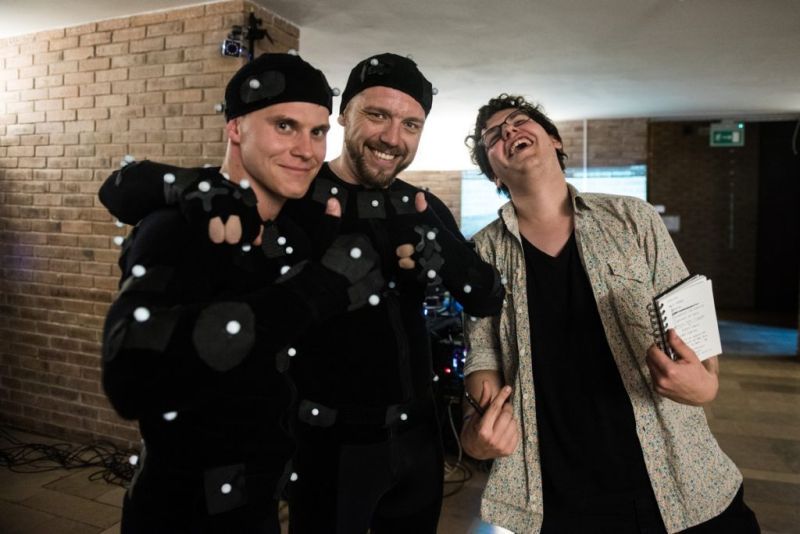 From participant to mentor. Maciej Kunach will supervise the Video Games Group!

We are starting a registration for the Video Games Group under the patronage of Bloober Team. This year the host will be Maciej Kunach, who started his adventure with game production at the Film Spring Open Workshop.

Computer games as a space for filmmakers

During the workshops, participants will create cinematic 3D animations from scratch using a professional tool for creating computer games, Unreal Engine 5. They will be guided through the of creating scenes from the initial concept and pitch. The next step will be a motion capture session with the Perception Neuron costumes followed by the process of adjusting the virtual scenery and creating cameras and lighting. The workshop will end in editing and final render. Our workshops will be tailored to the participants’ needs. The members of the Group will decide, whether they prefer to focus exclusively on cinematic elements in games or like to extend the scenes with interactive elements as well. 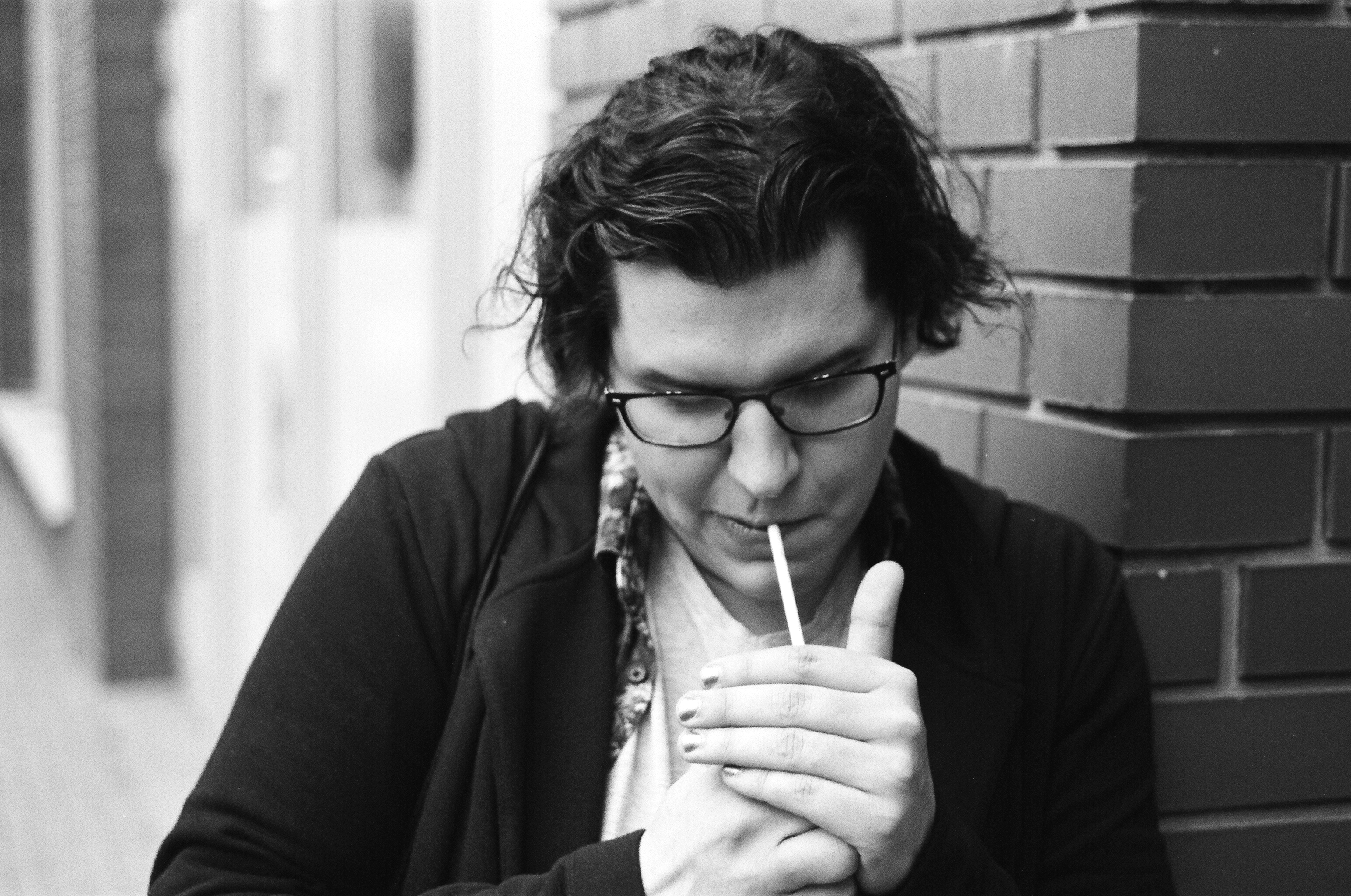 Maciej Kunach – Cutscene Designer at Bloober Team. He worked on the camerawork and editing in the game “The Medium”, a narrative psychological horror film inspired by the works of Zdzisław Beksiński. Previously, a filmmaker and a documentalist associated with the Bydgoszcz Film Chronicle and the Andrzej Wajda Master School of Film Directing. Member of the jury of last year’s Warsaw Animation Film Festival.