This year, continuing the wonderful experience of cooperation with Wiosna Associaton, Commercials Group will work on the public service advertising for the Noble Box Project (Szlachetna Paczka)- an initiative that unites hundreds of thousands of Poles in the fight against poverty. “Its main premise is the idea of helping wisely – providing direct aid in a way that it is effective, concrete and meaningful, but also giving hope and an impulse to act to the families that are struggling.” (the source- Noble Box website).

During this year’s edition of Film Spring Open, the Commercials Group’s work will be coordinated by the leading Polish commercials director – Marcin Ziębinski.

Marcin Ziębiński is one of the first creators of advertising films in Poland; in the period from 1993-2015 he made over 600 commercials. He has collaborated with brands such as Renault , VW , Skoda , Orange, Sony , Panasonic, Danone , Frugo , KFC , Lipton , McDonalds, Tymbark , Pepsi , PZU, and many others. He specializes in special effects advertising, commercials with celebrities and advertising of pharmaceuticals. He is a successful director of feature films ( When the mind is asleep, Anger , Doubles ), theatrical performances, music videos and TV series. 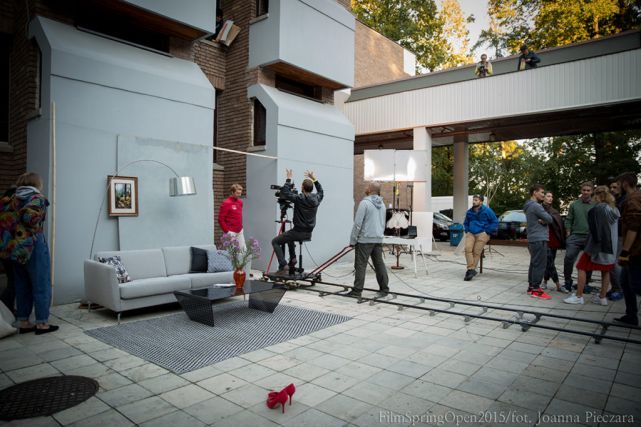 Under the supervision of Marcin, workshop participants will create commercials for Noble Box on the basis of three briefs prepared by Noble Box in collaboration with the Group coordinator. Participants will take part in theoretical lectures and practical workshops. The work group will begin with a lecture by Ziębiński on working on the film advertising, cooperation with customers and the specificity of filmmaker’s tasks in the advertising industry.

Participants will gain knowledge on all the stages of work on a film advertising such as moodboard, script, shootingboard, PPM, production, post-production.

To provide participants with the accurate environment of work in the advertising industry, the Group will be divided into three teams consisting of a director, operators, producer and editors working simultaniously on the three briefs for public service advertising in cooperation with the “client” (Noble Box) and under the supervision of Marcin Ziębiński.

The call is open to directors, cinematographers, editors and producers who would like to try their hand or improve their skills in the demanding art of film advertising. To participate in the Commercials Group, please send us your CV (and a showreel if you have one) at: biurofso@gmail.com, indicating the function which you would like to have within the team.

Please also register yourself for Film Spring Open-Air at  www.filmspringopen.eu

If you will be not accepted to the Commercials Group you can still take part in the Film Spring Open-Air in a different group or individually.

The closing date for submissions to the Commercials Group is the 15 th of September 2016. 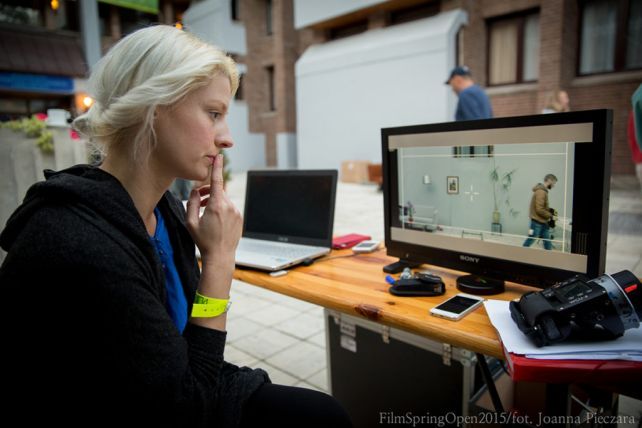