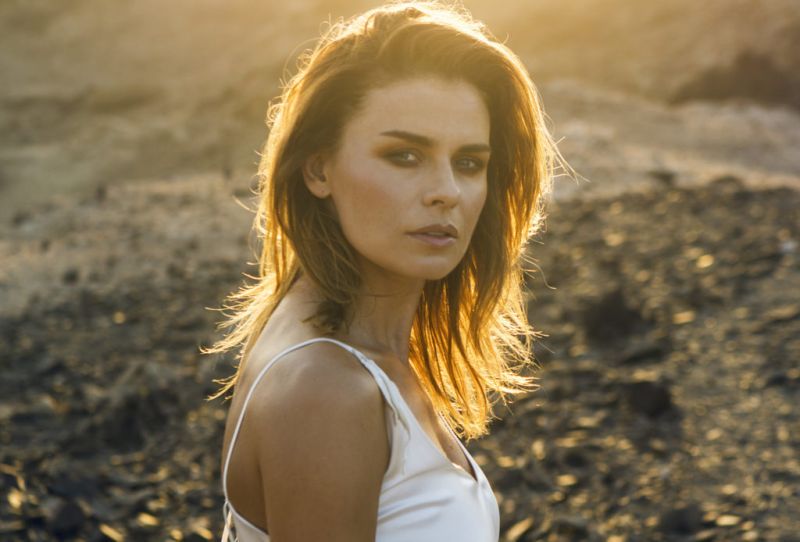 We invite you to join Music Video Group which will be led by Olga Czyżykiewicz, an experienced director, scriptwriter and singer. Participants will work on a music video for multitalented Polish star, singer and actress, Natasza Urbańska. Classes will take place online at the Google Meet platform. Practical work will take place thanks to our befriended rentals which will share film equipment to film crews accepted by the group tutor in Warsaw, Cracow and more. Participation is free of charge. Registration is obligatory. 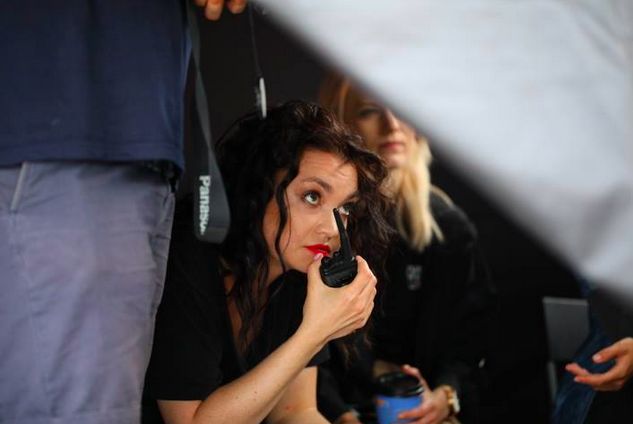 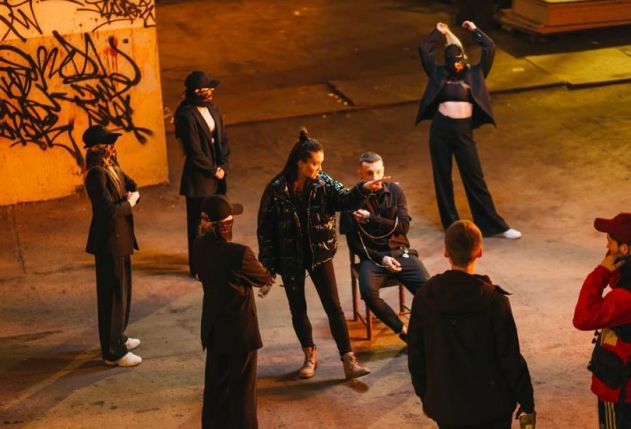 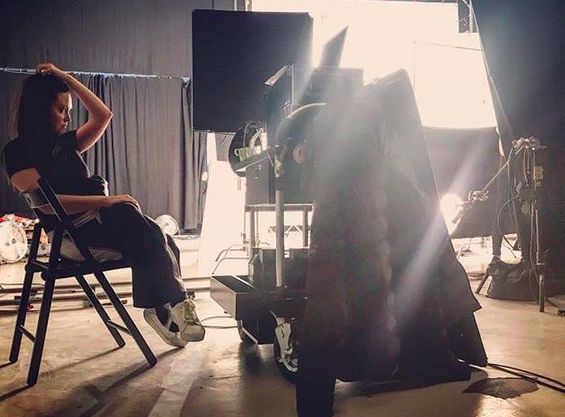 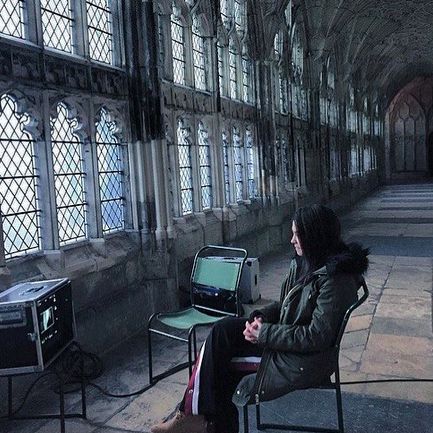 She is honored by the most prestigious awards in the business such as Music Eska Award, Pl Music Video Awards, IBIZA Music Video Festival, London City Film Festival – all for best music video. She was also nominated for YACH awards and many more for documentary, theatre play. Her videoclip for Sylwia Grzeszczak was the most viewed clip on YouTube in 2016 in Poland (100 million views) . She also worked for companies such as ADIDAS and REVLON. Currently working on her own music album“IKE”. 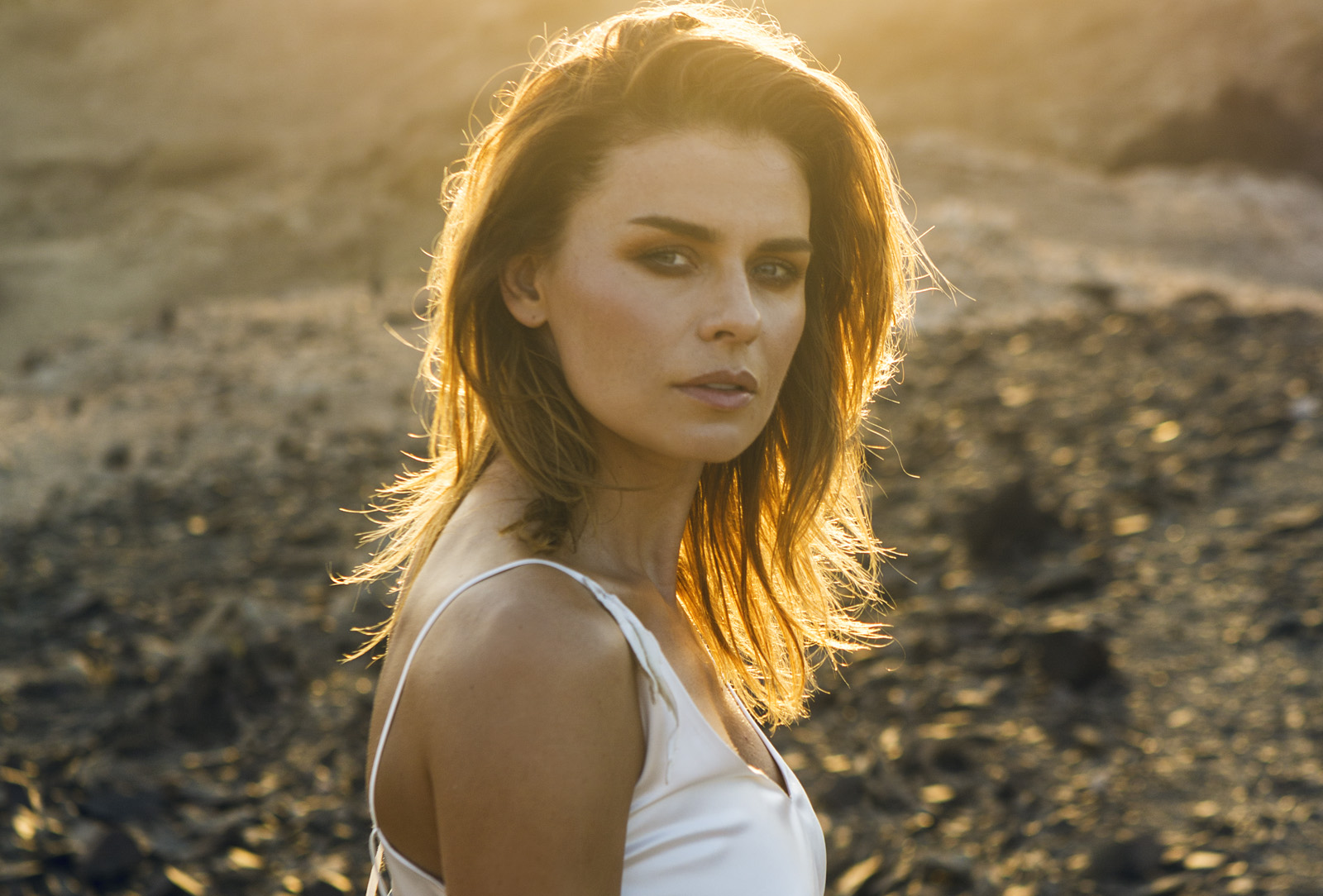 Natasza Urbańska is a multi-talented Polish film, television, theater and musical actress actress, singer, dancer and TV presenter. Co-owner of the “Muses” fashion house. Since 1993, she has been associated with the Studio Buffo musical theater, where she has appeared in numerous performances and musical performances. She played, among others, Rosalina in “Romeo and Juliet” and Anka in the cult musical “Metro”. She is a multiple champion of Warsaw in artistic gymnastics. Natasza appeared in many TV programs, including “How do they sing” (2007) or “Jaka to melodia?” (2007). She was also one of the stars of the New Year’s Eve gala TVP1 (2005), “Dancing with the stars” (2009). In 2014, she released her debut solo album.