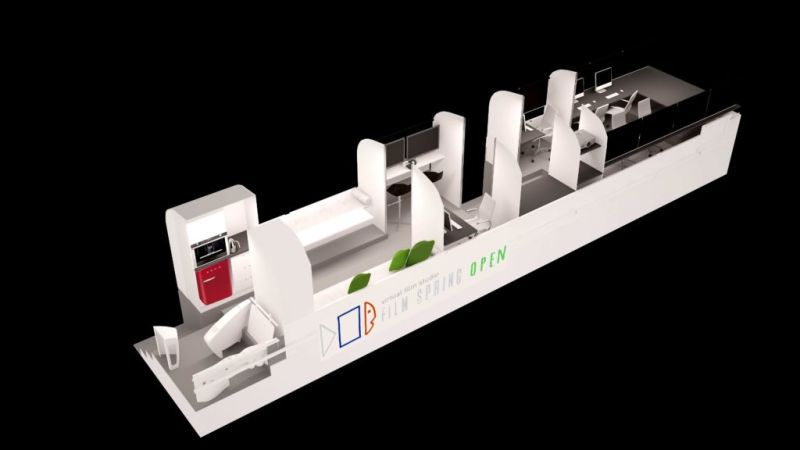 Film professions. How is it and how could it be? cont.

1st director assistant As it isThe profession, which used to be called “Second Director” in Poland, was awarded the number 1. First Director Assistant is a professional position which in the American system has little in common with directing. Their responsibility is in production and the person for the job is usually chosen by the […] 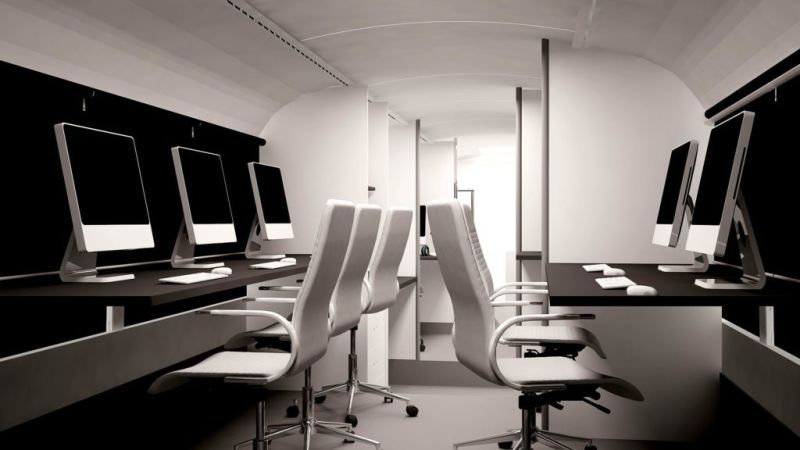 Previs – New Workflow The script of course still exists and follows, as always, the selection path. We assume that a previs is an additional phase of internal development. That is, we propose to make films in the traditional order, that is:  Directing it to production and obtaining funds on the basis of a script, […]

New Production Model. Part 4. All about Previs Acting previs, or how to control the quality of an emerging work.

This essay has been provocatively entitled “How to make cheaper and better films”, but maybe it is worthwhile to think independently of the necessary changes in production, if there are any tools that will enable us to control the quality of the resulting film better than before? I think so. Provided that the final document […] 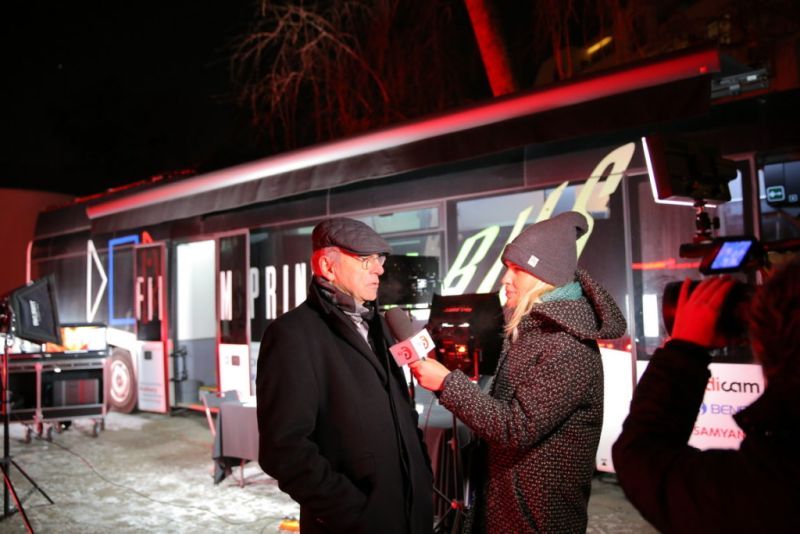 I will begin my call for profound changes in the process of film production with what is closest to me, i. e. with my own profession (cinematographer). Because in this example we can see clearly how film professions and their role in the production process change over time. Technological changes, new technologies are crucial for […]

Sławomir Idziak with the award for lifetime achievement. Cinebus at the PSC award ceremony. 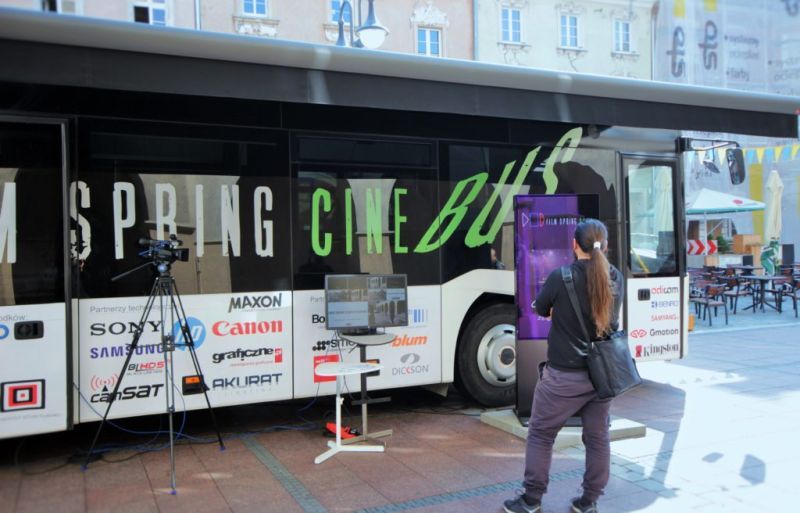 On February 24, during the ceremony at the Warsaw Film School, we will get to know the winner of the PSC 2018 Award. This year, 31 films were submitted to the competition. The final five include: Amok, dir. Kasia Adamik, cinematography Tomasz Naumiuk PSC (first nomination). Silent Night, dir. Piotr Domalewski, cinematography Piotr Sobociński jr […] 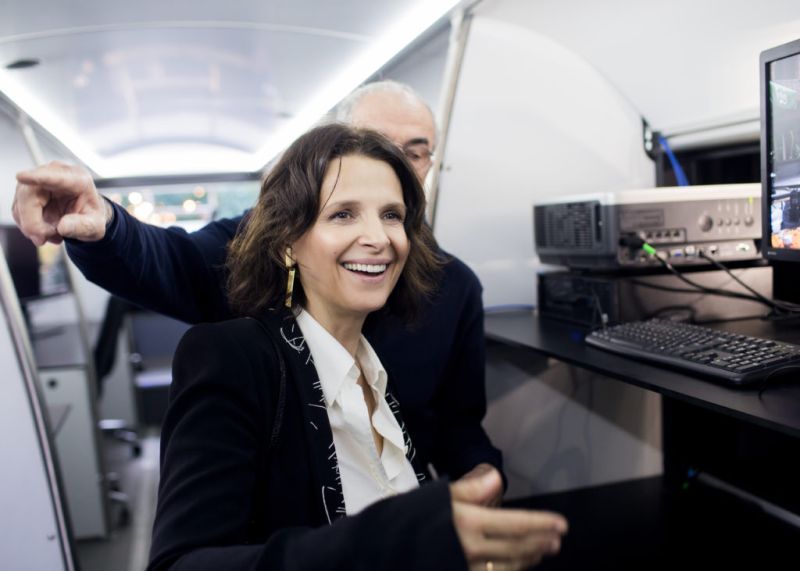 Film Spring Open Foundation offers many opportunities of career development for filmmakers and students of arts/film schools and aims to support and promote the audiovisual market in Poland and increase its competitiveness. Our workshops are based on modern approach to film making and venturing into the future in the audio-visual sector. Not only we aim […]

Tools and means of transport in the new model of film production.

It is clear that the proposed changes described in the previous episodes will require savings. This is particularly true of modes of transport. Nowadays, every department is arriving at the set with their truck or minivan. So we have a light truck + a power generator, the grips’ truck, a key grip’s truck, camera operators’ […]

New Model of Film Production. Part 2. New is born from the death of the old 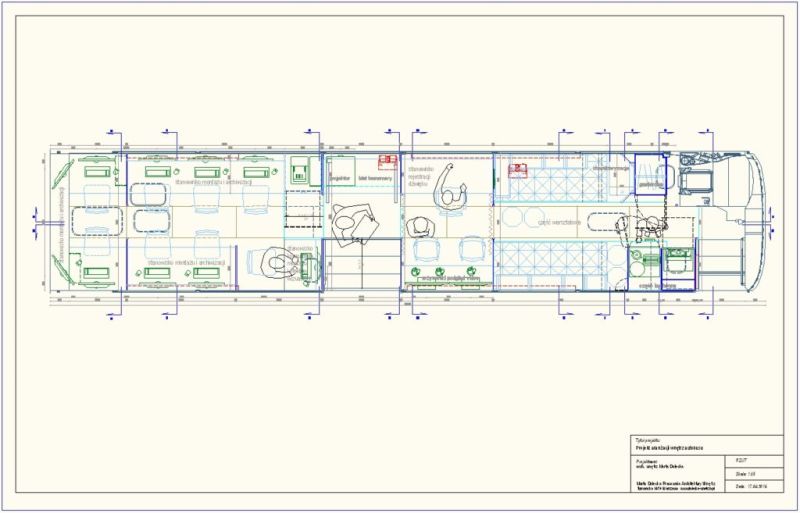 The system, built over the years, is increasingly burdened by the lack of significant changes and works against future films and their producers. A young director, starting the film, is told that the budget is, let’s say, two million, but he does not know that 40% to 50% is not the money for the film. […]