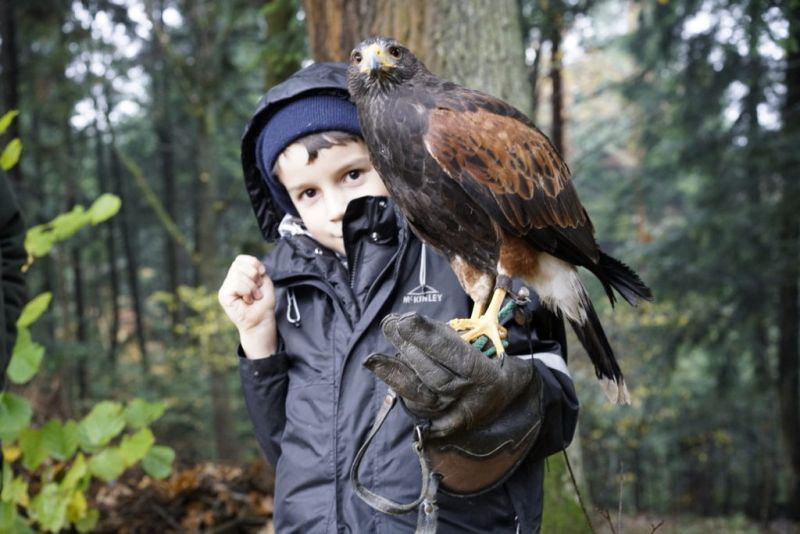 The world we live in has been the same (or almost the same) for hundreds of millions of years. Only our knowledge has been extending, but also audiovisual tools thanks to which we can show the world in a way that is unavailable to the unaided eye.

Technology such as the extremely sensitive Canon ME20F-SH camera allowing night shots without any lighting, as well as an extremely rich family of Canon EF lenses co-create the present language of the nature film.

During the course, based on the aforementioned measures, a 5-minute nature document about nightlife of the forest will be produced. Activities conducted by last year’s tutors Maciej Thiem and Adam Suzin are planned for a small group. During the classes, the participants will go through the entire process of producing a nature film, from an introductory lecture on the development of a nature film, to screenwriting, screenwriting, equipment preparation, participation in tests, the shooting period, post-production.

Maciej and Adam invite you to join the group!