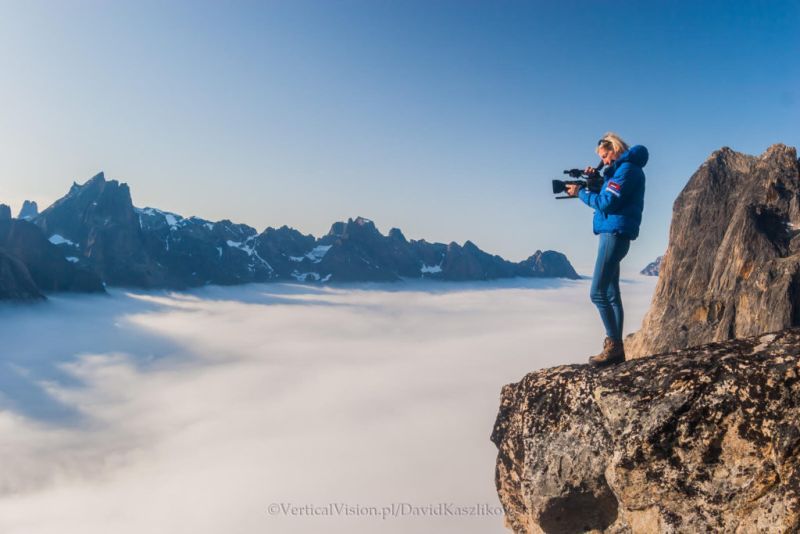 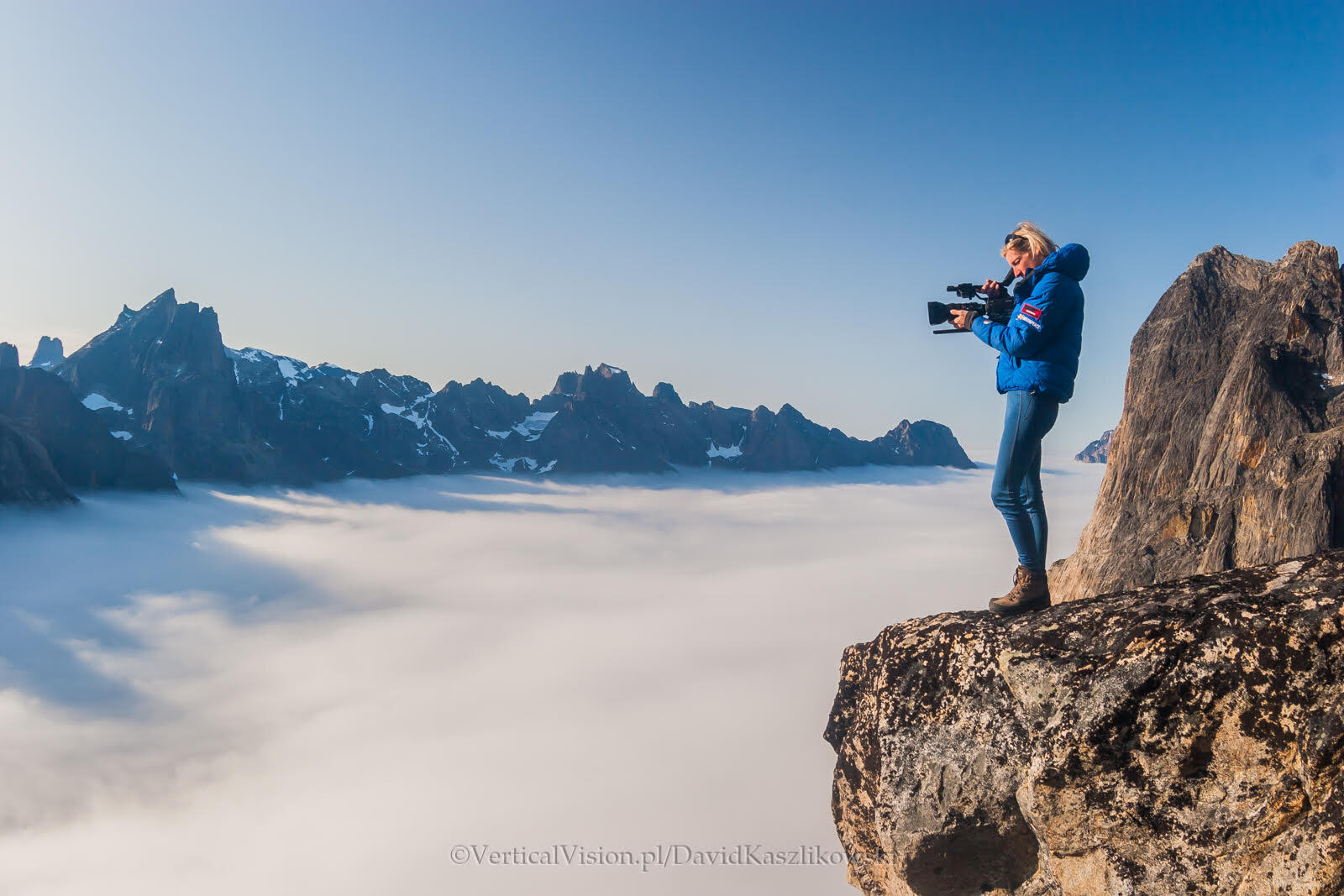 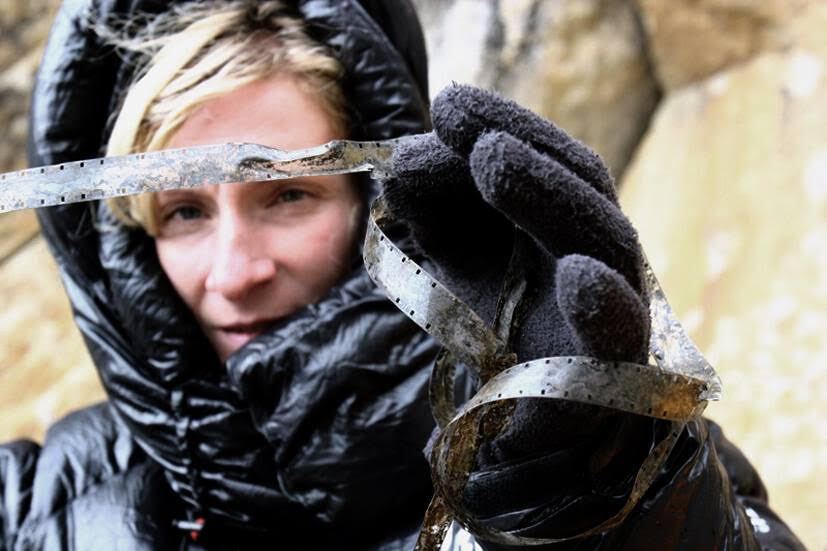 A graduate of the Academy of Fine Arts in Warsaw (Faculty of Sculpture and Studio of Audiovisual Space led by Professor G. Kowalski) and of Wajda School in Warsaw. Scholarship holder of the Ministry of Culture and Art. Director of documentaries and video installations. She specialises in making films in extreme conditions, far from civilisation: from the cold Himalayas, Karakoram and Greenland to tropical regions of Asia. Her heroes are people caught up in complicated personal and social relationships. Eliza also creates activist films whose heroes are ethnic minorities and representatives of dying cultures, always with powerful nature in the background.

Group is supported by Canon.