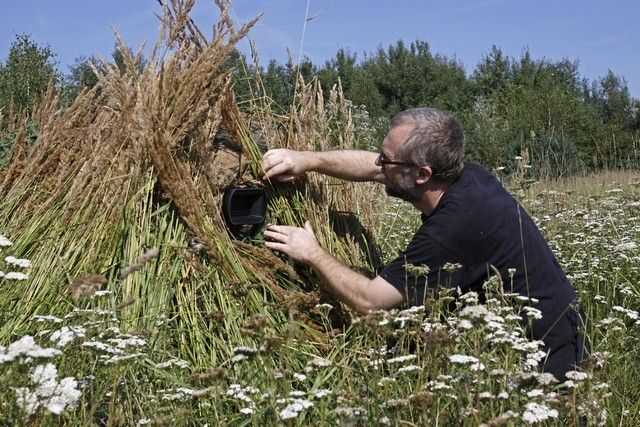 We are announcing recruitment for the next group during the Film Spring Open Workshop 2021. This time it is the Nature Films Group, which will be supervised by Artur Homan. A filmmaker, forester, photographer, collaborator of “National Geographic Polska”, a man who infects everyone with optimism. 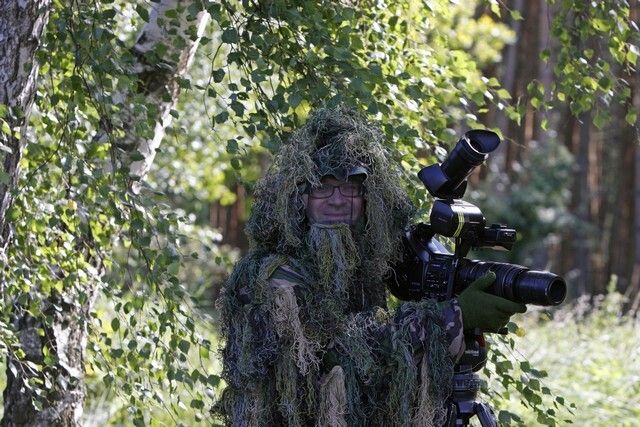 Artur Homan – a filmmaker, forester and photographer. Since childhood, he has been wading in the swamp, hiding in the forest, sneaking around the meadow, observing and registering the beauty of nature with a photo and film camera.

Film links:Kukułka (“Cuckoo”, in Polish only) 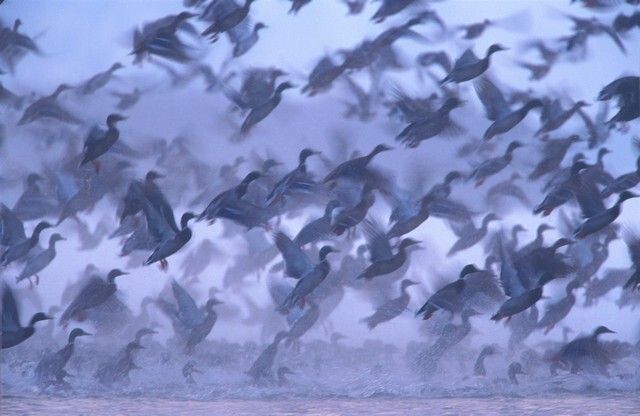 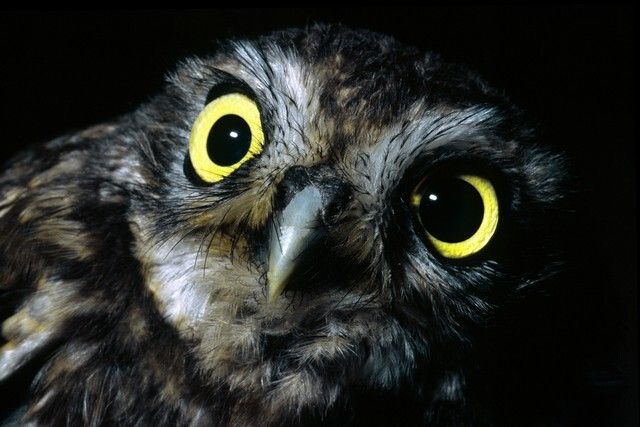 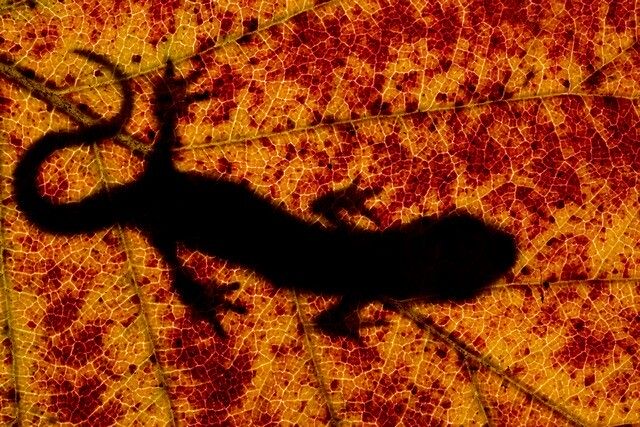 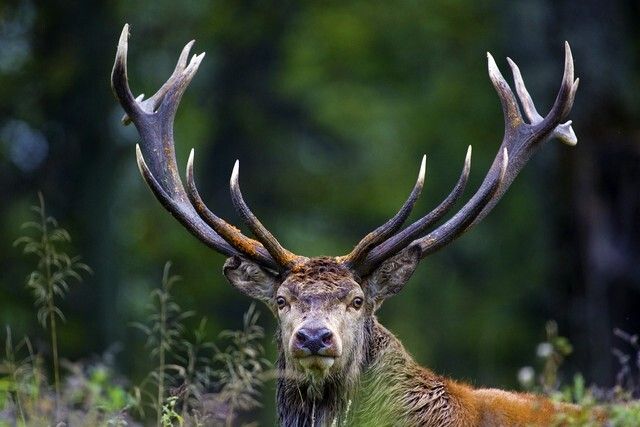