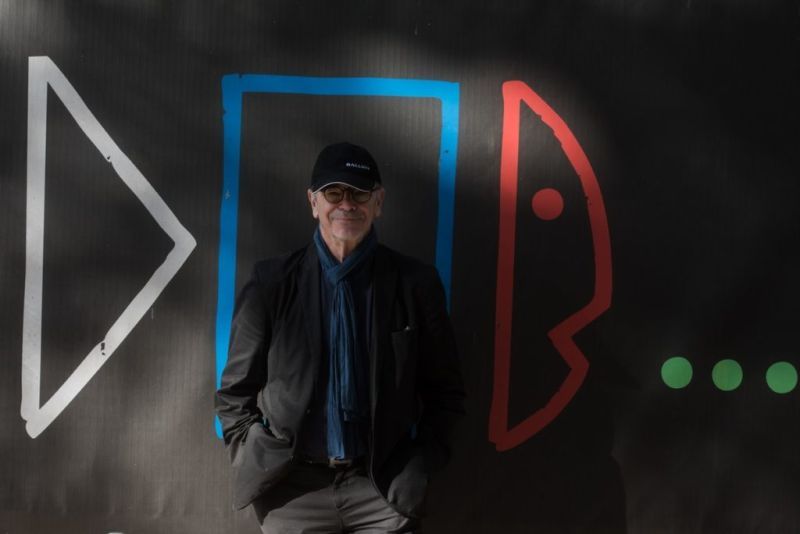 Genre cinema and new technologies go well together. We invite fans of crime fiction and film equipment enthusiasts to sign up for the ARRI Crime Movies Group at the Film Spring Open Workshop 2021. It will be supervised by Sławomir Idziak and Martn Demmer.

We gues, you know them well. The former was nominated for an Oscar for “Black Hawk Down” by Ridley Scott, the latter learned the art of cinematography on the set of “Rush” with Anthony Dod Mantle.

The plan goes as follows:

“After a break, we return to Przegorzały to test modern language solutions in practice using the equipment provided by our technological partner ARRI. We want to shoot the scene together with the participants of the Group, experimenting and testing modern solutions for genre film. It’s a good moment to write down your ideas/scripts so as not to waste time on discussions, and start the shooting as soon as possible. Our goal is to make one or two scenes: from the initial idea to the final editing and VFX effects. “ 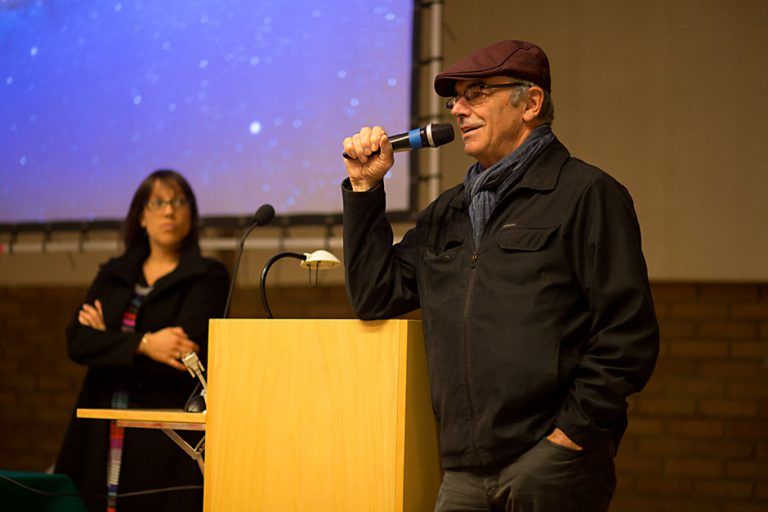 Prof. Sławomir Idziak – President of the Board of the FSO Foundation. Graduate of The Leon Schiller National Film School in Łódź, renowned director of photography, film director, scriptwriter. As a film director and scriptwriter, he made two cinema movies and four medium-length films. As a cinematographer he made over 70 films in 14 countries e.g. films by Krzysztof Kieślowski (“Blue”), Andrzej Wajda’s “Conductor”, Ridley Scott’s “Black Hawk Down”, David Yates’s “Harry Potter and the Order of the Phoenix”.

He has lectured in numerous film academies, won awards and has had honoured mentions in the Gdynia, Berlin, Venice, Prague and Auckland festivals. He was BAFTA, Cesar and Oscar nominee. He was awarded for his life achievements at the Plus Camerimage, Marburg, Miskolc and Cologne festivals. 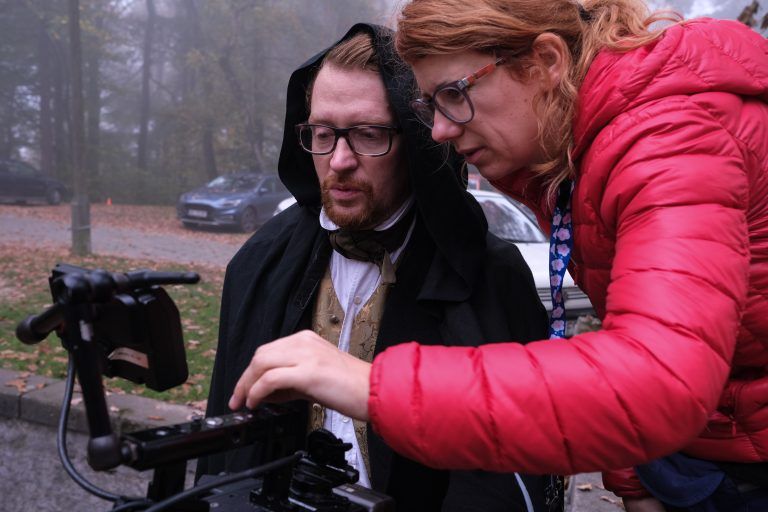 Martn Demmer – Essen-based film and television director, cinematographer and educator. Film Spring Open Foundation Ambassador. He learned the art of cinematography on the sets of “Rush” with Anthony Dod Mantle and “Cherie” with Darius Khondji. He always tries to follow a quote by Goethe: “Beginning and end of all artistic activity is the reproduction of the world around us through the world inside of us!”.