It is a great pleasure to present you a prominent world-famous director, two-time Academy Award and BAFTA nominee, winner of the Venice and Cannes film festival awards, the Cesar’s Award and many other international festivals –  director Andrey Zvyagintsev, who will be a special guest at the Film Spring Open 2019. Zvyagintsev is known for his movies:

On Thursday the 17th of October, we invite you for a meeting with the director which will take place in Aula in Przegorzały. The meeting will be moderated by Maciej Hamela, a film producer and translator. The entrance is free for all participants of the Film Spring Open Workshop 2019. We invite everyone to register for the Workshop and join us at this and other events. On Wednesday the 16th of October we invite participants for the screening of “Loveless” directed by A. Zwiagincew. 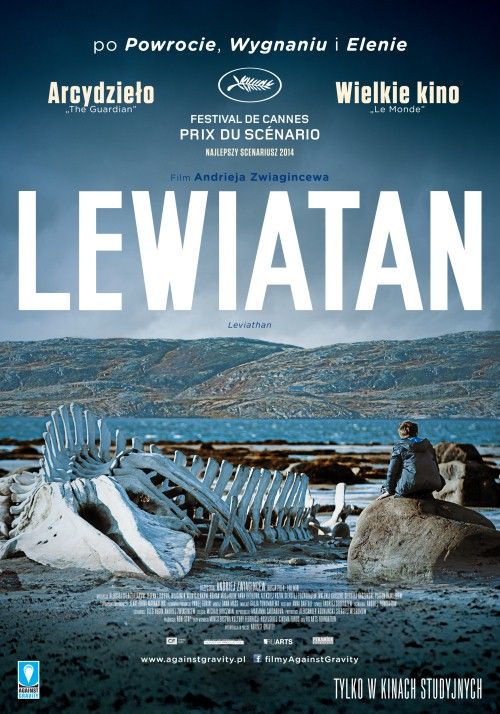 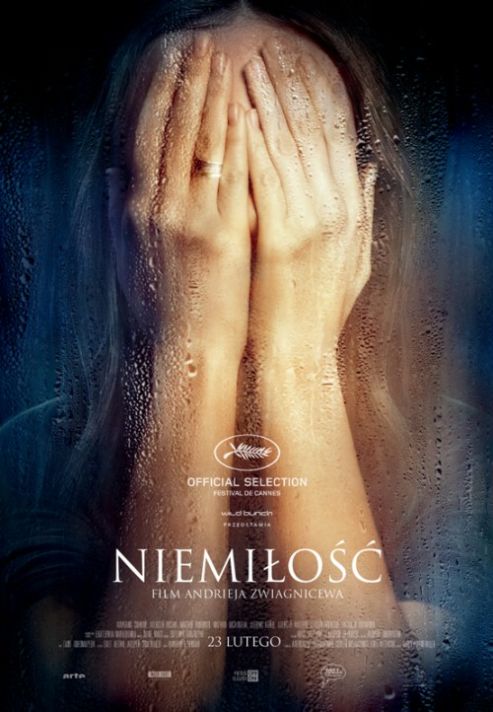