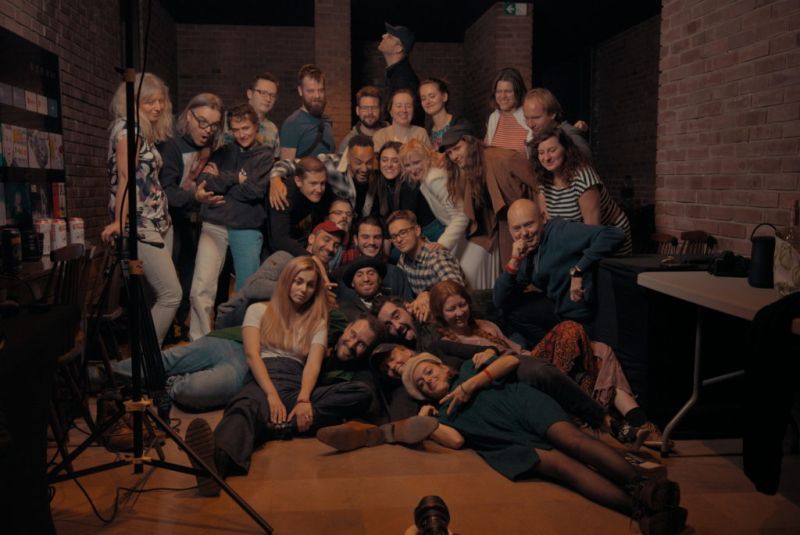 15 thematic groups, 37 lecturers and 32 completed projects. We are summing up the 16th edition of the Film Spring Open Workshop!

This year’s 16th edition of the Film Spring Open Workshop took place in Przegorzały between 12th and 21th of October. As every year, the most important part of the festival were thematic groups led by renowned artists and technicians.

There were 16 mentors, including two guests from abroad.

10 films were created as part of the groups, which could be seen during the final screening of the penultimate day of the Workshop.

The program included, among others, an advertisement for Cinebus Film Spring Open created by Szymon Mroczkowski and Stanisław Piwoński in the Commercial Film Group, and a clip for the song “Millioner” by AKX, filmed as part of the Music Videos Group.

This year, festival participants could take part in 28 lectures and meet 37 lecturers from Poland and abroad.

Additionally, “Wawel Hackathon” took place on October 15-17.As part of the competition for modern and interactive ways of using culture, four projects were created.The hackathon was won by the team of Franciszek Matysik, the author of the multimedia “Secrets of Wawel”.

Lectures and interviews with Film Spring Open Workshop guests are available on the FSO YouTube channel.

We would also like to remind you about the online Documentary Film Course with Paweł Łoziński!

Send your portfolio to the following address: biuro@filmspringopen.eu