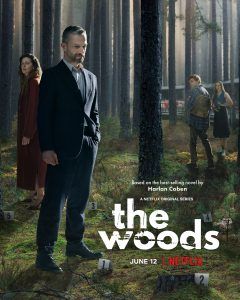 Adam Suzin and Beata Rakoczy will lead Group Sony Shooting in Rough Conditions at Film Spring Open 2020. Classes will take place online at Google Meet platform. Practical work will take place thanks to our befriended rentals which will share film equipment to film crews accepted by the group tutor in Warsaw, Cracow and more. Classes will be accompanied by a lecture by Paweł Flis, an exceptional DOP of series and feature films and DOP for “The Woods”, Netflix original production.

During the workshops you will have the chance to learn about shooting techniques in difficult lighting conditions, filming at night and in low-key lighting. We will work with the Sony Venice film camera which, thanks to the DUAL ISO technology, offers the ability to shoot at a native sensitivity of ISO 2500. I would like to ask participants to come with an idea for a movie in which action takes place at night. Together we will choose one idea which will be working on later. Feel welcome and join the group! – says Adam Suzin.

Paweł Flis – Graduate of Radio and Television Department of the University of Silesia in Katowice. Author of cinematography for series, including: “the Woods”, “39 and i pół tygodnia”, “Pact”, “Czas honoru”, “Przepis na życie”, “Twarzą w twarz”, as well as feature films such as “Demon “,”Interior”. Awarded for the best cinematography at the Sitges International Film Festival and the Września Film Festival, nominated for the PSC award. 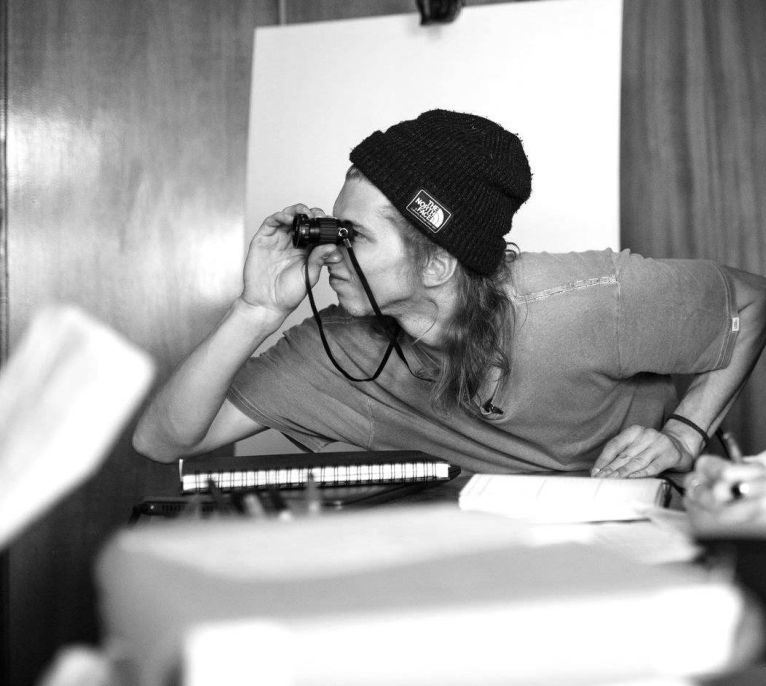 Adam Suzin – Director of photography for documentaries and short films. Camera operator for feature films and series (The Woods, Sweat, Broadpick, On The Run). Winner of many awards including the PSC Award for the best cinematography in a documentary for Over The Limit, the Golden Hobby-Horse and the best cinematography award for Over The Limit at the Krakow Film Festival, best cinematography for Tremors in the Short Film Competition at the Gdynia Polish Film Festival, and best short film cinematography for Love Machines at the Koszalin Festival of Film Debuts “The Youth and Film”. Master of Arts, graduate of the National Łódź Film School in cinematography at the faculty of Direction of Photography. For the last three years he has acted as an artistic supervisor for the international film workshops for youth “Kinographe” – Alpine Cinema Exchange, organised at the University of Grenoble in France. Lecturer and participant at multiple editions of Film Spring Open. 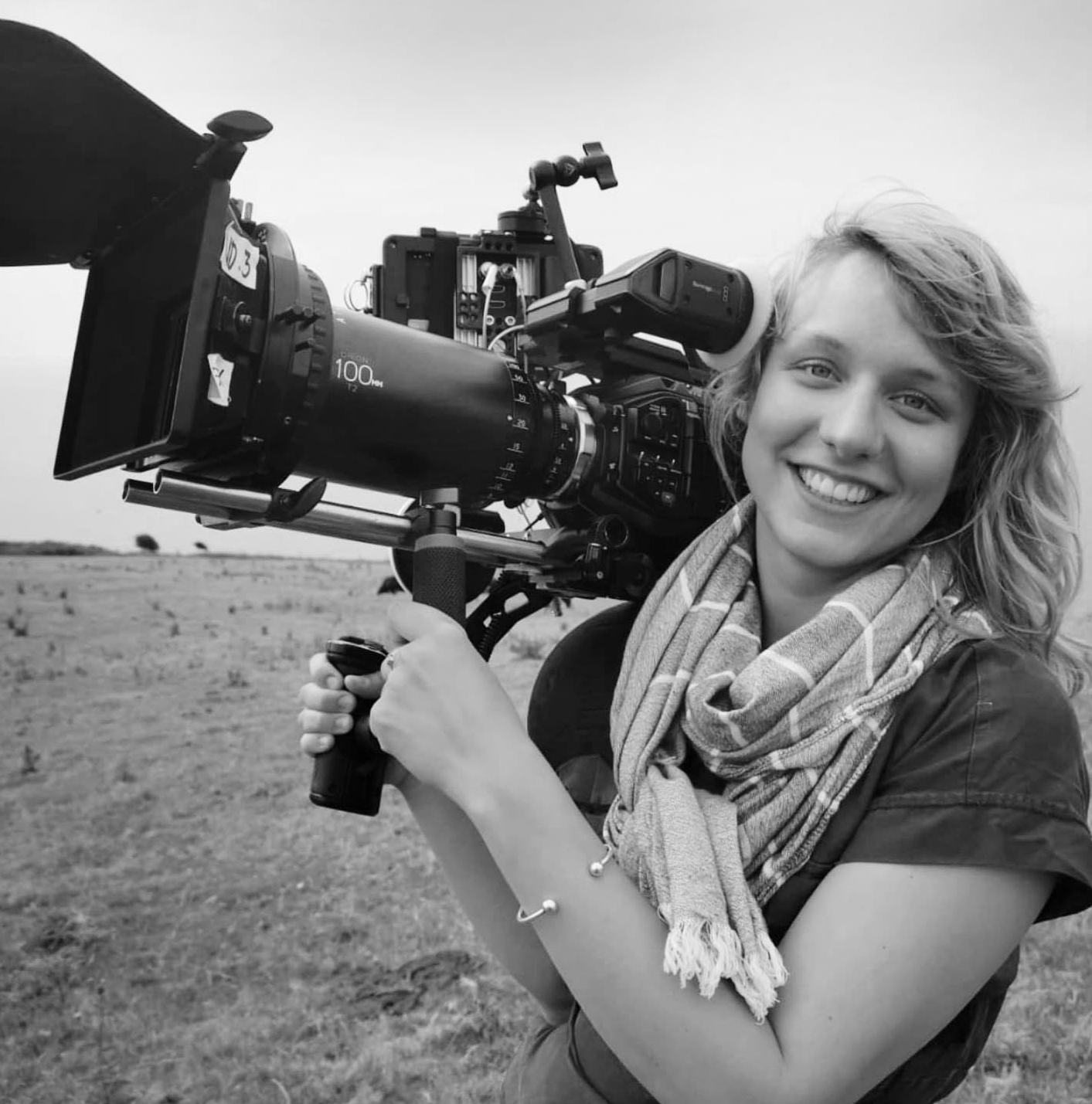 Beata Rakoczy –  Beata was born in 1988, in Katowice, a city in the south of Poland. After graduating in cinematography at the Krzysztof Kieślowski Film School, she’ve been shooting narrative, commercials, documentaries, and music videos in different countries, with filmmakers from diverse cultures. That made me grow as a person and as a director of photography. She believes in the importance of storytelling. Developing a different visual language for each project is a powerful tool she use to create dramaturgy, mood, and atmosphere within scenes. Very important for her is creative partnership and understanding with the director and the crew. In 2018 she was awarded for “best cinematography” at the Moscow Shorts International Film Festival for “By Halves” (dir. Anastasia Eleftheriou) and at the Watersprite International Student Film Festival for “I Know” (dir. Piotr Nalazek). The documentary “Miss Holocaust” (dir. Michalina Musielak) was officially selected to the “best short film” category in the 67th Berlinale International Film Festival. Lecturer and participant at multiple editions of Film Spring Open.

Partner of the Group is: