The basic plan for a feature movie plays the role of an X-ray of the character’s soul with whom we identify (as viewers). Having spent almost two hours intimately with the protagonist, we have to find more than just passport information about the face of the character in our film – says Artur Reinhart. 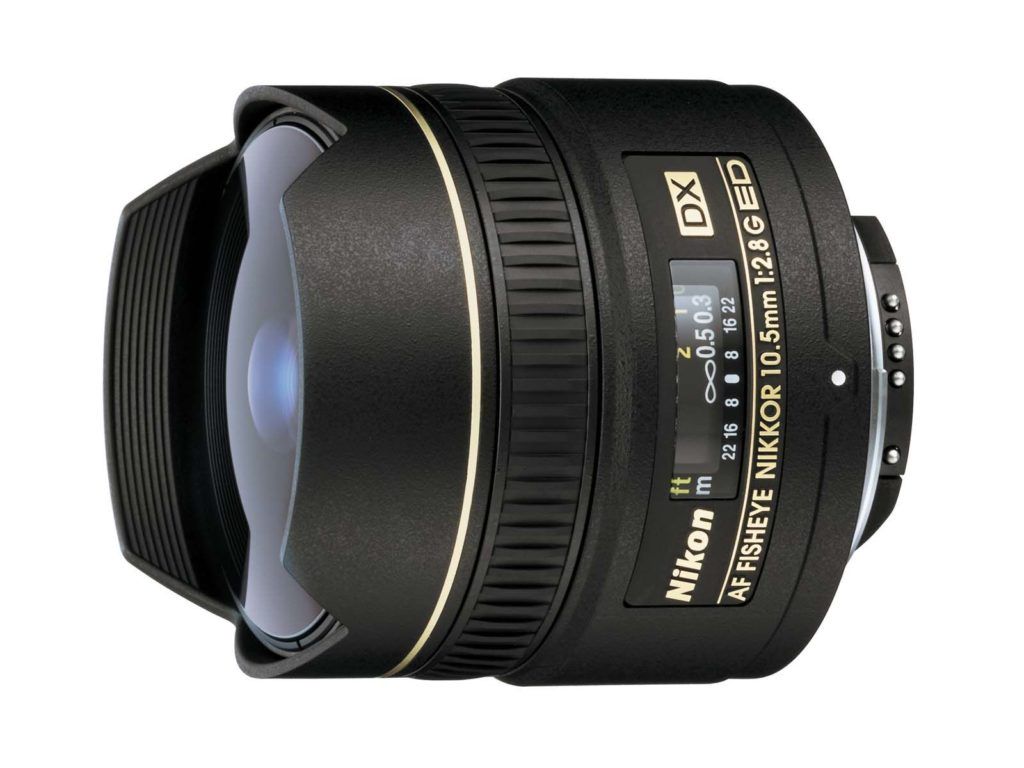 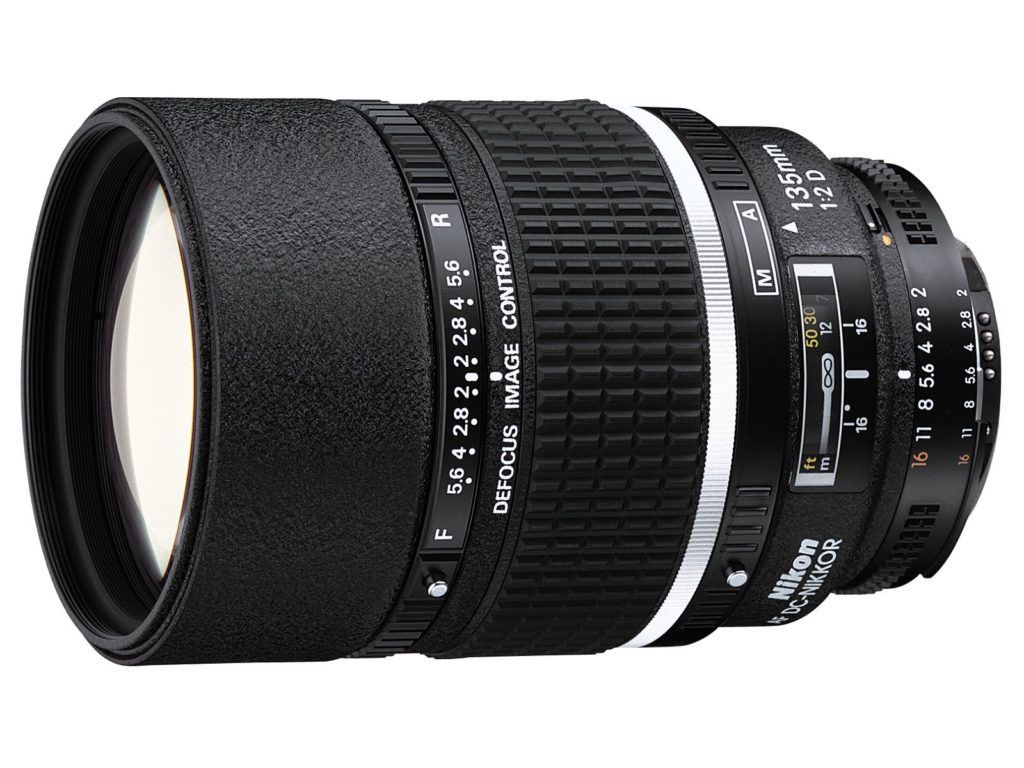 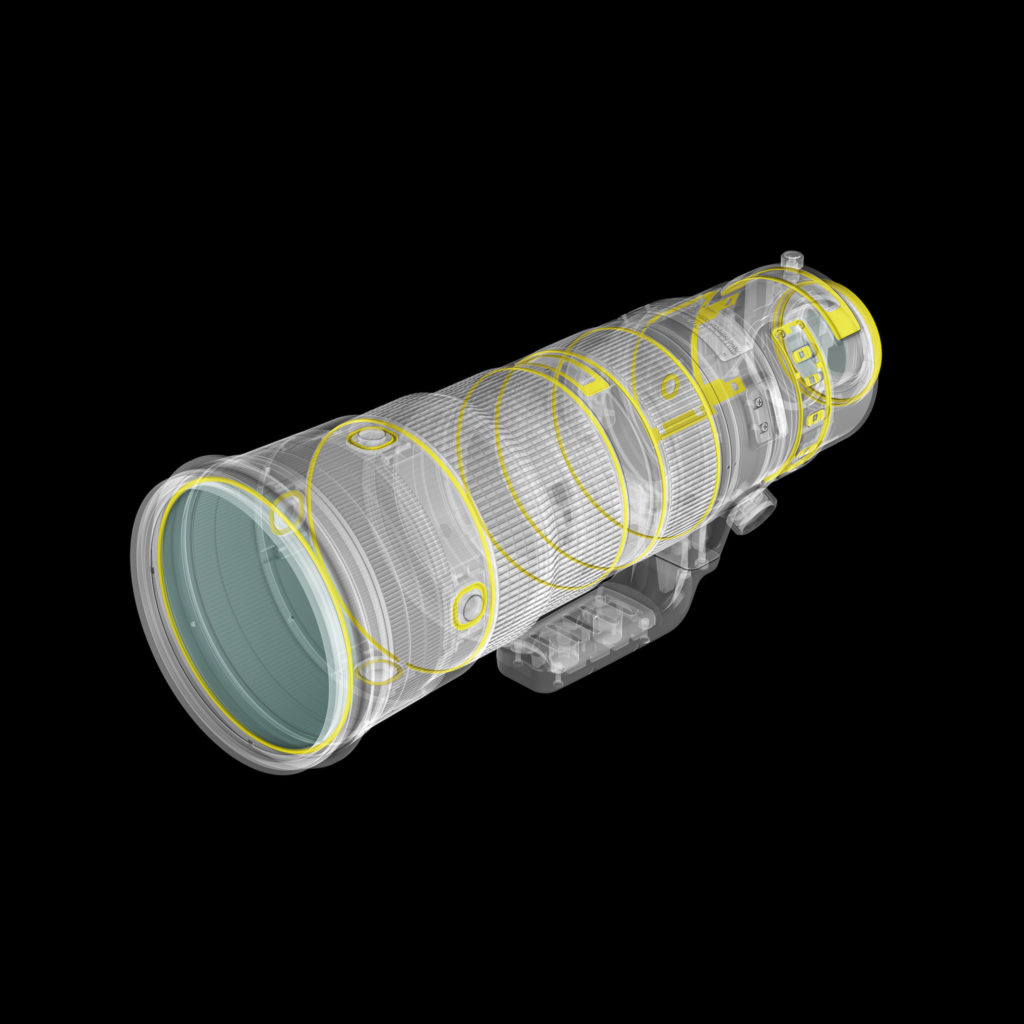 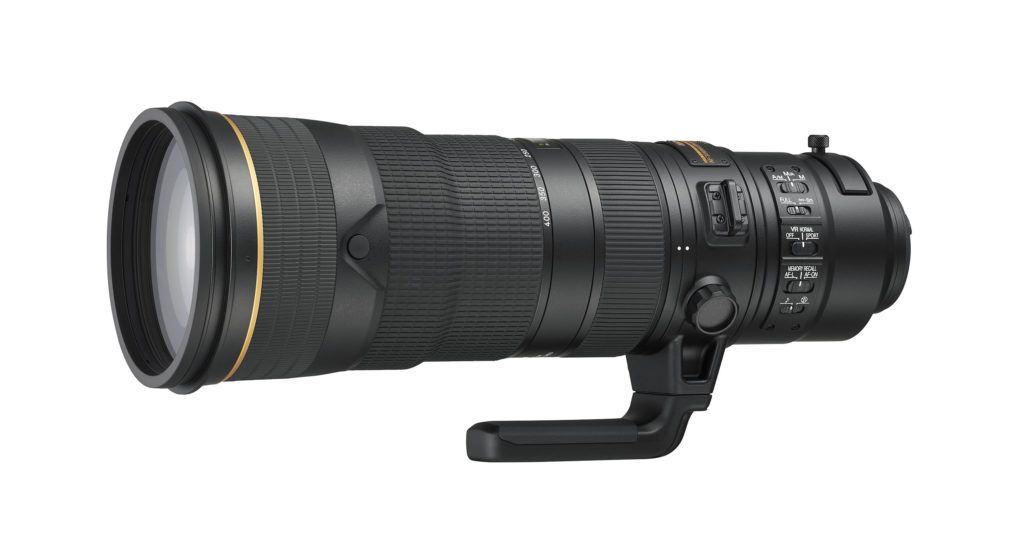 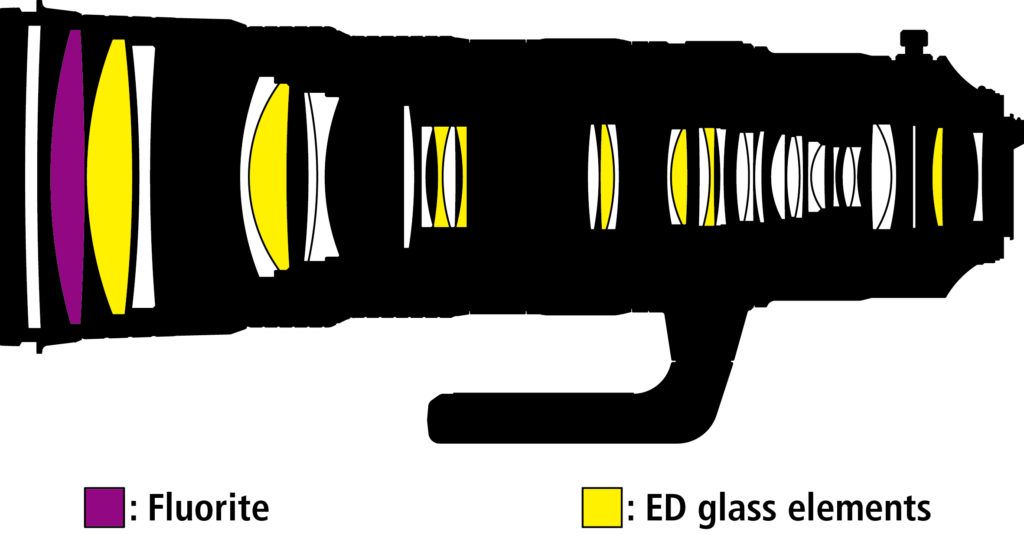 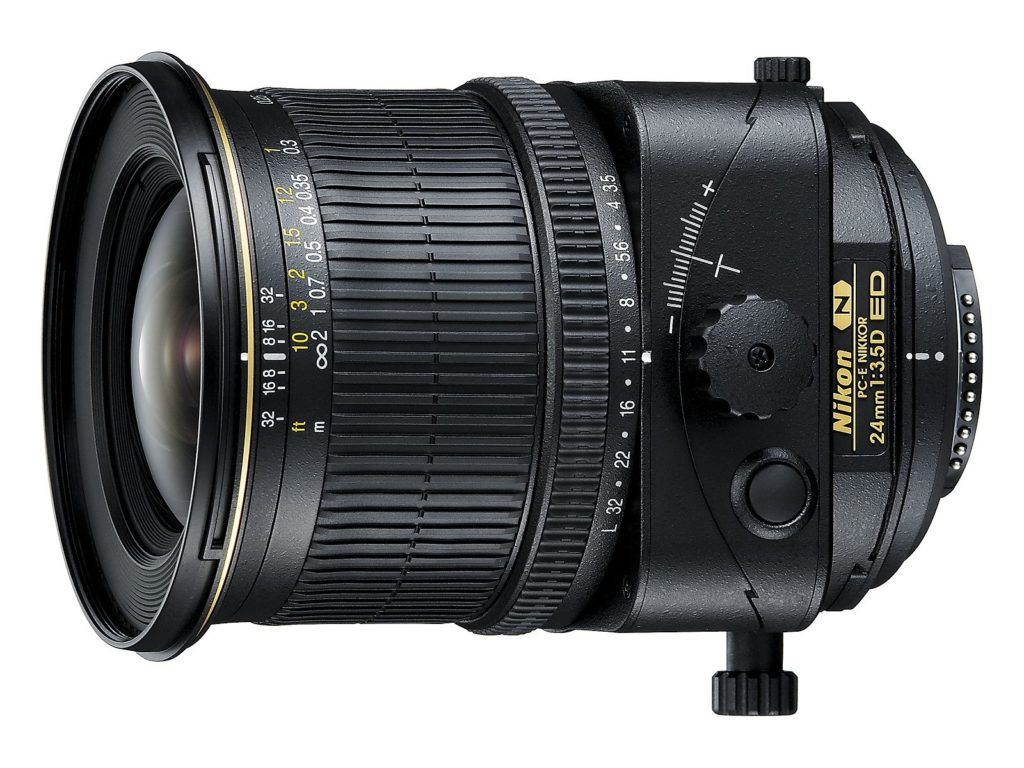