Audiovisual Workshop „Spirit Possession or Confession” through the prism of the work of the French anthropologist and historian Michel de Certeau.

During this year’s Film Spring Open-Air we present the latest project of our Foundation – Cinebus, a mobile film studio, which will be available to our participants during the workshop. You can read more on Cinebus here or on our website.

It will be in Cinebus and its tent, which can be converted into a projection room, where the 3-day audiovisual workshop – Spirit Possession or Confession – will take place. The workshop will be also the final stage of the Narration of Possession course which is carried out in the Institute for the Study of Religions at the Jagiellonian University in Krakow in the Summer term 2015/16. The main theme of the course is an analysis of the various forms of narrations and discourses concerning the spirit possession within the primitive religions, the history of religious practices and contemporary demonological conceptualization from the anthropological, philosophical and theological perspective, especially in the reference to works of the French anthropologist and historian, Michel de Certeau.

The course is open to all participants of Film Spring Open-Air. Cinebus and its tent will be located near the guest house of the Jagiellonian University – Przegorzały.

During the course participants will attempt to create their own narrative approach to the phenomenon of demonic possession or confessions in the form of a documentary or a feature film, using the art-of-the-state equipment provided at Film Spring Open-Air.

The project is carried out with the financial support from Malopolska Region. 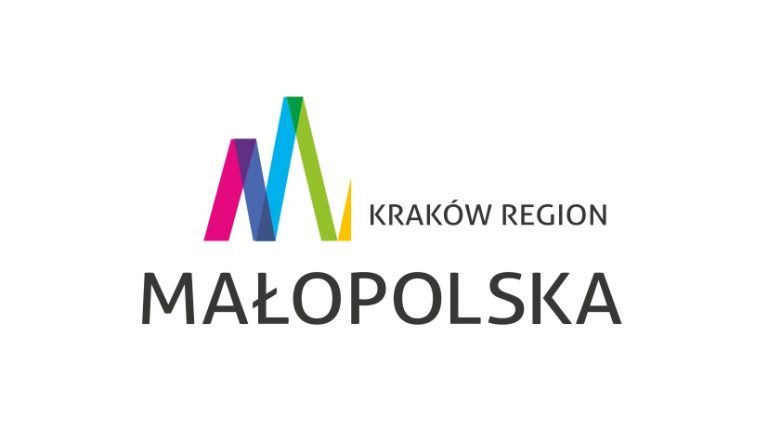